Be Master or Get Mastered 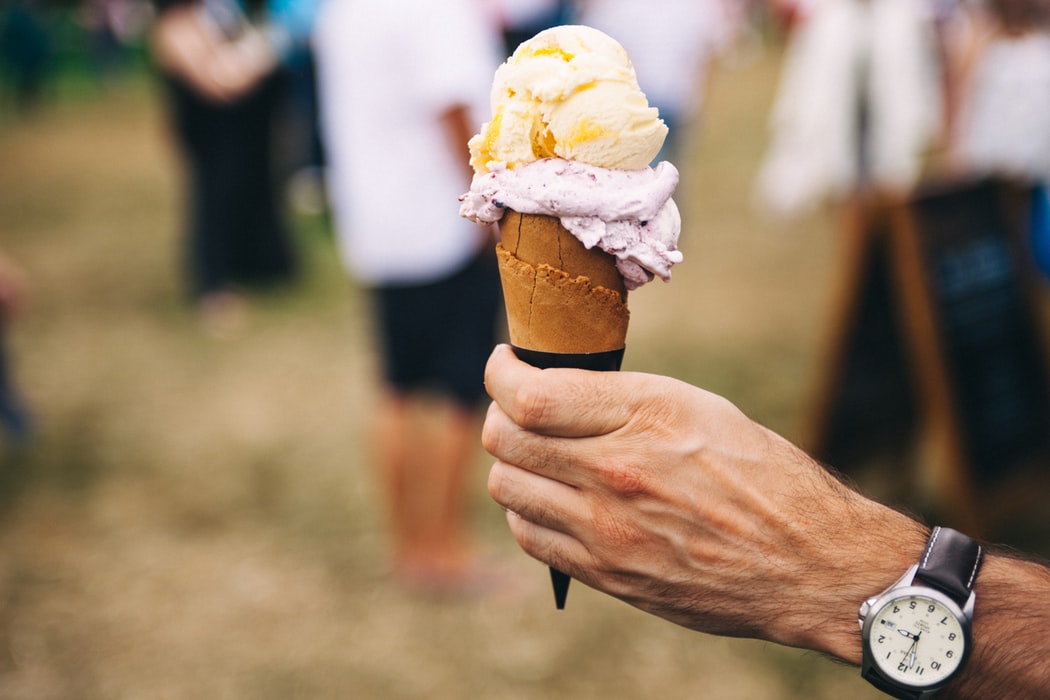 Nobody likes a person, especially a man, who just agrees to everything and goes with the flow, because that flow will typically by along the lines of whim, impulse, and sin – he’s a “yes man” not just to another man, but to everything. If you say ‘yes’ to everyone and everything you are not free and you are not really your own person. You are a slave to your desires, or other people’s desires. You are not a master of yourself, which requires the act of free will, and for a will to be free it has to be strong.  For that, we need temperance.

Today’s culture says that to be truly free you have to be able to do whatever you want. Which they take to mean drugs, sex, gender preferences, abortion, and countless other examples. This is not, in fact, freedom. It is libertarianism, thus the word libertine. Someone who is an alcoholic is not really free to drink alcohol, he is compelled to do so by his desires, often to the point that he cannot say no. Even the ancient Greeks realized the need for temperance and moderation in all things. If we cannot rule and govern our own desires then how can we rule or govern our family, our house, or anything. In Korean there is an expression that is a string of words. Self-household-city-country-world. The basic point is that you are not fit to govern the last without governing all the ones that come before. You have to start with being master of yourself if you want to govern anything else in your life. All of us as men are called to govern something, whether it is a family, a parish, or a country.

Lack of temperance and just following our whims leads to sadness. We follow every fleeting desire but those only last as long as that short term pleasure, they can’t ultimately give us what we are seeking, which is heaven and eternal happiness with God. A great analogy comes from food. If we eat cake, ice cream and soda we will certainly enjoy it that first time. If we eat it every day for every meal we will get sick and probably die sooner than we would if we eat healthily. When we seek constant immediate gratification the long term results are disastrous.

Forming temperance is not easy, but it is like any other virtue. We build the good habit of that virtue by repetition, and often the best way is through consistent small acts. One of the ones I like the most is to make a small sacrifice at every meal. It doesn’t have to be eating less but could be instead something like choosing one spoon of sugar in your coffee instead of two. Those constant small acts prepare us for the big acts of self denial, like giving our life for someone we love.

When mentoring young men it is important to first of all model that temperance for them, to control your words and actions and not let your passions take over. It is also important not to just impose temperance on them. There is a balance between requiring them to do something and just letting them do whatever they want. You have to encourage and sometimes cajole them to practice temperance but you also have to give them the freedom to carry it out on their own, otherwise they never form the virtue for themselves.

When Is War Just?