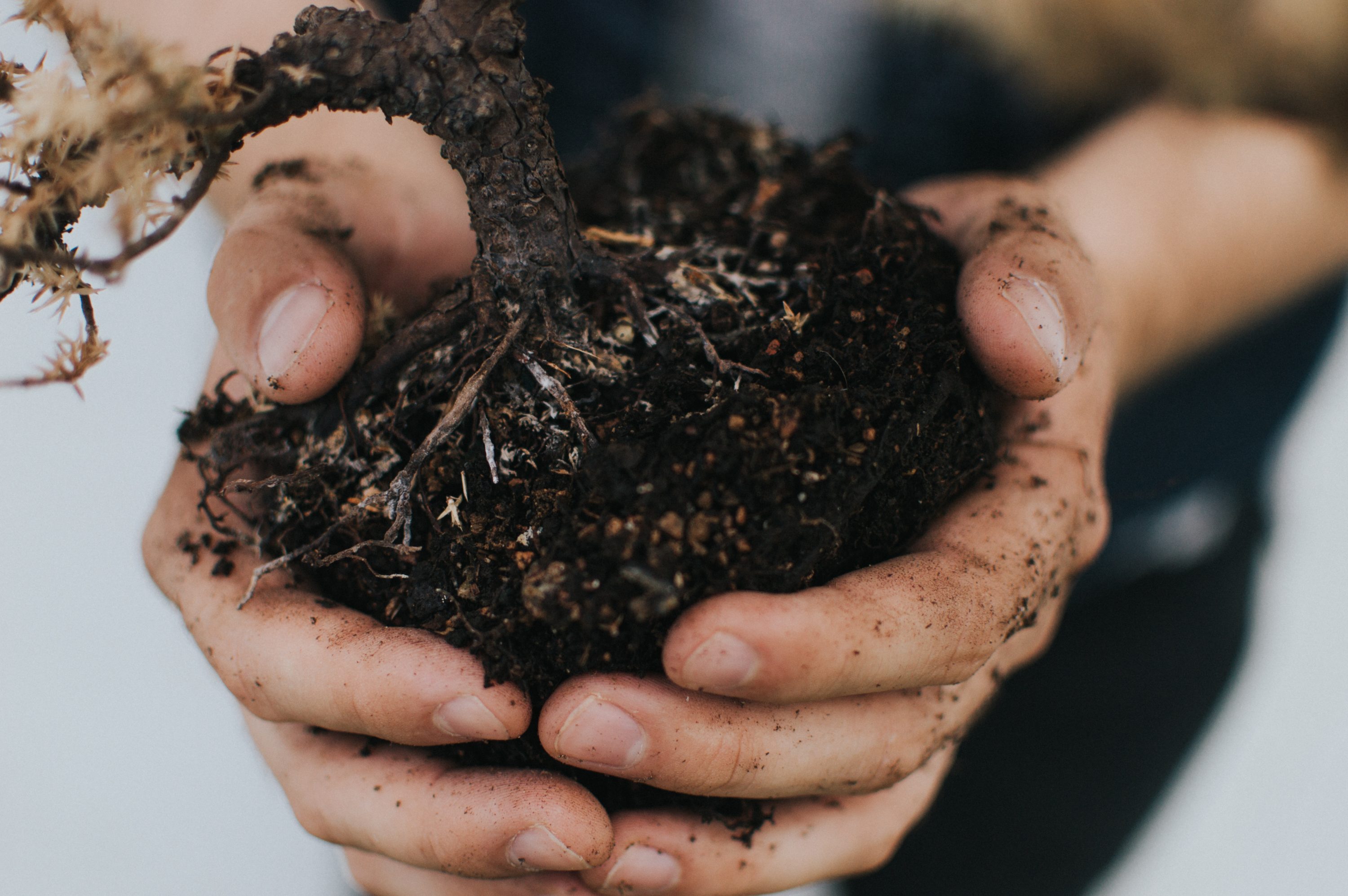 As Catholic men, we do not need to turn to desperation in the face of cultural decline, but rather we can turn to what is most time tested and sure: our faith. The issue is not coming up with anything new for our time, but figuring out how to live the faith right here and right now.

Christians used to be able to hide within a generally sound culture, drifting along according the general norms, which were always fairly grounded. The problem now is that if you want to live the faith, you will stand out—having to wade against the current. Following Christ completely will always stand out from the culture, but now it will really stand out.

As the culture turns more and more against the faith, we are going to have to decide if we are willing to be a radical. Are we willing to put our faith before everything else and live in conformity to our faith when everything is working against us?

The word radical comes the Latin word meaning root. A radical is someone who follows something purely and faithfully, as it stems from the roots, rather than watered down and transmitted through intermediaries. When it comes to being a Christian, a radical is someone who follows the teaching of the Gospel directly, rather than simply following the conventions and accommodations that always spring up as time goes on and people become lax.

What does it mean to be a Christian radical in our culture? There is no simple or easy answer, but here are some suggestions (which include links to other pieces I’ve written on these topics, which supply more practical details on living them out):

There are many other points which could be expressed. The key, however, is that we find our own ways of bringing our faith into our particular challenges and opportunities. In this task, the examples of the saints and other holy men and women can provide models of what it means to be a genuine radical.

St. Thomas More, for instance, did not seek death, but refused to cave in when confronted by a political situation which would have made him deny his faith. Bl. John Henry Newman shows us in unparalleled fashion what it means to follow the truth to its logical conclusion, even at the expense of losing one’s career, home, and friends. Like More, another husband and father faced beheading at the hands of a brutal dictatorship: Blessed Franz Jägerstätter, who refused to fight for Nazi Germany. He is a great example of how ordinary man may become a radical simply by refusing to go along with evil!

The Vegetable Garden and Lent

Why Men Need To Fast