Band of Brothers: The Importance of Authentic Friendship 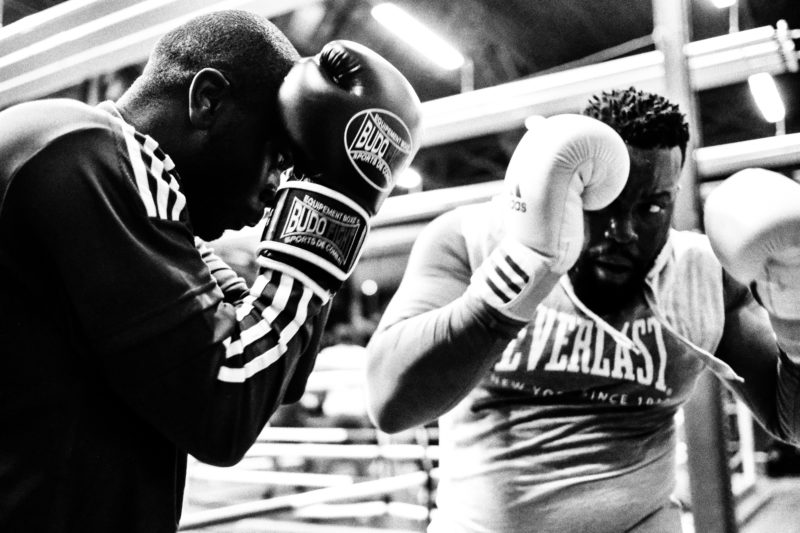 “The result of these shared experiences [in combat during WWII] was a closeness unknown to all outsiders. Comrades are closer than friends, closer than brothers. Their relationship is different from that of lovers. Their trust in, and knowledge of each other is total.” -p.21 Band of Brothers, Stephen E. Ambrose

This quote has swung around in my mind and through my soul many times since I first read it about ten years ago. A lot of my energy has bent around desiring and trying to achieve the type of brotherhood that Ambrose mentions in his book. For all my orchestrating, there is one important thing I learned. You can’t make this type of brotherhood. It is not something you can piece together with sweat and gorilla glue. Friendships, if they are true and good, are organic. Just like you can’t force a plant to grow, you can’t force a friendship or a brotherhood. That doesn’t mean you should just give up and sit in a dark cave all day, wallowing in loneliness. You can plant the seeds of friendship and water, prune, and weed those relationships. All of those things contribute to helping friendships grow in a healthy way.

I learned something important about brotherhood and those deep friendships while I was in seminary. Like many life lessons, I only realized how important it was in retrospect. While I was in seminary as a religious all the seminarians were called “Brother So-and-So.” I didn’t think much of it at the time, it was just something we all did. But after leaving the religious order I started hanging out with some Catholic men who would frequently call each other “brother.” At first I was taken aback, “You can’t just throw that word around haphazardly!” I wanted to shout. I didn’t shout though, because at the time I didn’t have a good reason to backup my objection. When I finally connected the dots I realized that for me that word, brother, has a very specific and deep meaning. It is someone who fights next to me in the trenches and seeks the same goals I do, someone I care about enough that I would die for them.

“They found in combat the closest brotherhood they ever knew. They found selflessness. They found they could love the other guy in their foxhole more than themselves. They found that in war, men who loved life would give their lives for them.” -p.289 Band of Brothers, Stephen E. Ambrose

At times I have felt that I cannot achieve that same level of trust and brotherhood that these men had, what do I know about being in combat or in a war? But I don’t believe that only soldiers are allowed to experience this type of brotherhood, although, because combat pushes things to extremes, perhaps it can be found more readily. In the above quote Ambrose gives us the two clues to what forged this unbreakable brotherhood of trust. First, they fought together. They had a common goal, a mission. Second, they found selflessness. “No one has greater love than this, to lay down one’s life for one’s friends.” (Jn 15:13)

The mission that we should share as Christians and as Catholic men is to seek holiness and heaven. This is more important than pretty much everything else. I have had friends where our personalities clashed, harshly, over a long period of time. But because that friend sought holiness we were much closer than other friends who I got along with well but were not seeking the same thing.  The clash even helped our shared mission.

Often, we think of charity as a soft virtue. There is a statue in St. Peter’s in Rome that represents charity as a woman nursing her baby. While that is a beautiful image, it does not attract me very much as a man. But the image of one soldier giving his life for another, that pulls heavily at my heart, and that is what Christ calls the greatest love a man can have. Christ himself shows us this love when lays down his life for us on the cross.

All men desire a deep brotherhood full of trust, but how often do we make a sincere effort to cultivate it? Remember the example of the plant? It takes time, patience, and perseverance. But it also takes the acknowledgement of a shared fight.  Sometimes I have thought that it is not worth the effort, but that is short-sighted. Although most of us are not fighting in armed combat, we are fighting in a spiritual battle. I once had a priest share with me a light he had received–the spiritual realm is more real than the physical realm. “Do not fear those who kill the body but cannot kill the soul; rather fear him who can destroy both soul and body in hell.” (Mt 10:28) You would never wish to go to war in a foreign country with a bunch of guys you hardly knew, especially guys whose trustworthiness was questionable. Then why in the world would you want to go into a spiritual battle without trusting that someone has your back?

It may seem like a daunting task to find those men, and to build a brotherhood with them, but you have an important recruiter on your side. God desires your holiness more than you do, and he will be sure to place men in your life who are there to help you get to heaven. All you have to do is find them, and fight alongside them.

Band of Brothersbrotherhoodfriendshipgrowth
04 07 2018
Back to all articles

Bring It Home: Moving Away from False Economic Measurements