Attention Catholic Men: An Update on the Abortion Debate 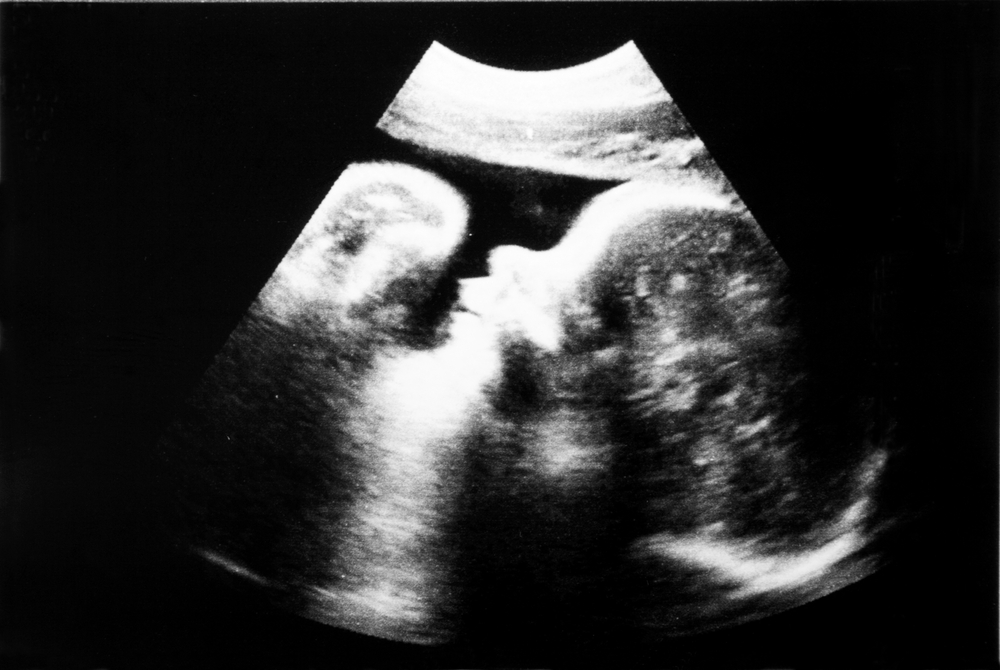 Abortion that is “safe and legal” is a fallacy. But moral relativists rely on the perversion of truth. As murder, abortion is never safe and defies the natural parameters of law. A further couching of the contradiction is that killing an unborn baby is labeled a matter of “women’s health.” Upholding the reality of women’s health is a duty of Catholic men. On Wednesday March 2, arguments were heard at the Supreme Court of the United States in the most significant case concerning abortion in over two decades, and one where the contradictions of the culture of death are glaring and the stakes for the future are high.

The House of Horrors

In 2010, the world was shown the reality of abortion without its sterile mask. As the final move in an investigation into illegal drug prescriptions, the FBI and state police raided the Women’s Medical Society in Philadelphia.

After 17 years of butchery, Dr. Kermit Gosnell was arrested, admitting that many of the abortions he performed were on children older than 24 weeks. His “house of horrors,” as the District Attorney called it, was closed due to unsafe and illegal conditions in the world of “safe and legal” abortion. Gosnell was charged with eight counts of murder—he killed seven babies born alive by severing their spines with scissors, and was also responsible for the death of a woman he drugged to death.

After Gosnell’s conviction for murder and malpractice crimes in 2013, a law was passed in Texas to prevent such extreme cases from ever occurring in that state. The law requires that abortion clinics follow the same standards of health and safety as mandated at hospital facilities, and that all doctors who perform abortions hold admitting privileges at local hospitals. If the law remains in place, it will close all but about 10 abortion clinics in the state of Texas—seemingly because they do not provide the health and safety standards for a surgical procedure.

What is at stake with this ruling is significant. The Texas law could be viewed as an attempt to truly, and perhaps even finally, protect women’s health by putting heavy restrictions on abortion mills, which could effectively end their ability to operate on the scale that they currently do. Even now, similar laws are working their way through lower courts, following in Texas’ footsteps. By making abortion clinics harder to access, this law and others like it, could save the lives of children in the very name of the principle that pro-abortion activists tout as their own: women’s health.

With the late Justice Antonin Scalia’s empty seat on the Supreme Court, the justices are faced with the possibility of a 4-4 vote, in which case the law would be upheld in Texas but not establish any national precedent. All eyes are on Justice Kennedy whose swing vote in 2007’s abortion case Gonzales v. Carhart joined him to the conservative side of the Supreme Court justices, ruling that the laws against partial birth abortion were not an undue burden. But Kennedy is an unpredictable conservative, having voted against Obamacare and for same-sex “marriage.” If he sides with the liberal justices, as he did to place this same law on hold in Texas while the Supreme Court deliberated whether to take it up or not, then the absence of Scalia will not have the impact that it could in the event of a split vote.

Pro-abortion groups have paradoxically fought this Texas law for health in the name of “women’s health” all the way to the Supreme Court. In the full regalia of mismatched positions, Whole Woman’s Health v. Hellerstedt now examines whether abortion clinics should be forced to meet the legal standards of health and safety as found in outpatient clinics in providing “safe and legal” abortions for “women’s health.” The Court here takes another look at what constitutes a state-imposed abortion restriction that places an “undue burden” on women who wish to unburden themselves from their unborn children, as initially introduced in 1992’s Planned Parenthood v. Casey. Pro-choice advocates who view the Texas law as potentially the strictest in the country are hoping to see the Court strike it down on the grounds of “undue burden” and that Justice Kennedy will carry the Casey ruling to a new interpretation with his swing vote.

Turning the Tables on Abortion

The modern desire, or determination, to escape from moral consequences presents a culturally slippery slope. “Safe and legal” abortions can lead to Gosnell’s house of horrors. The abortion trade is not known to attract the best physicians; or to operate under much regulatory oversight; or to take place under optimal conditions.

Despite the lies and euphemisms, abortion is never safe, and it is also harmful to women. If the Supreme Court upholds the Texas law, it might help uphold the right to life in the nation in a new way. It could serve as a springboard to prevent the murder of innocent children and protect women’s health from people and procedures posturing as the means to women’s health.

Pray, you Catholic men—even if you are not holding your breath.

Proud Flesh and the Scars of Priesthood