Are You Postponing Your Royal Duty? 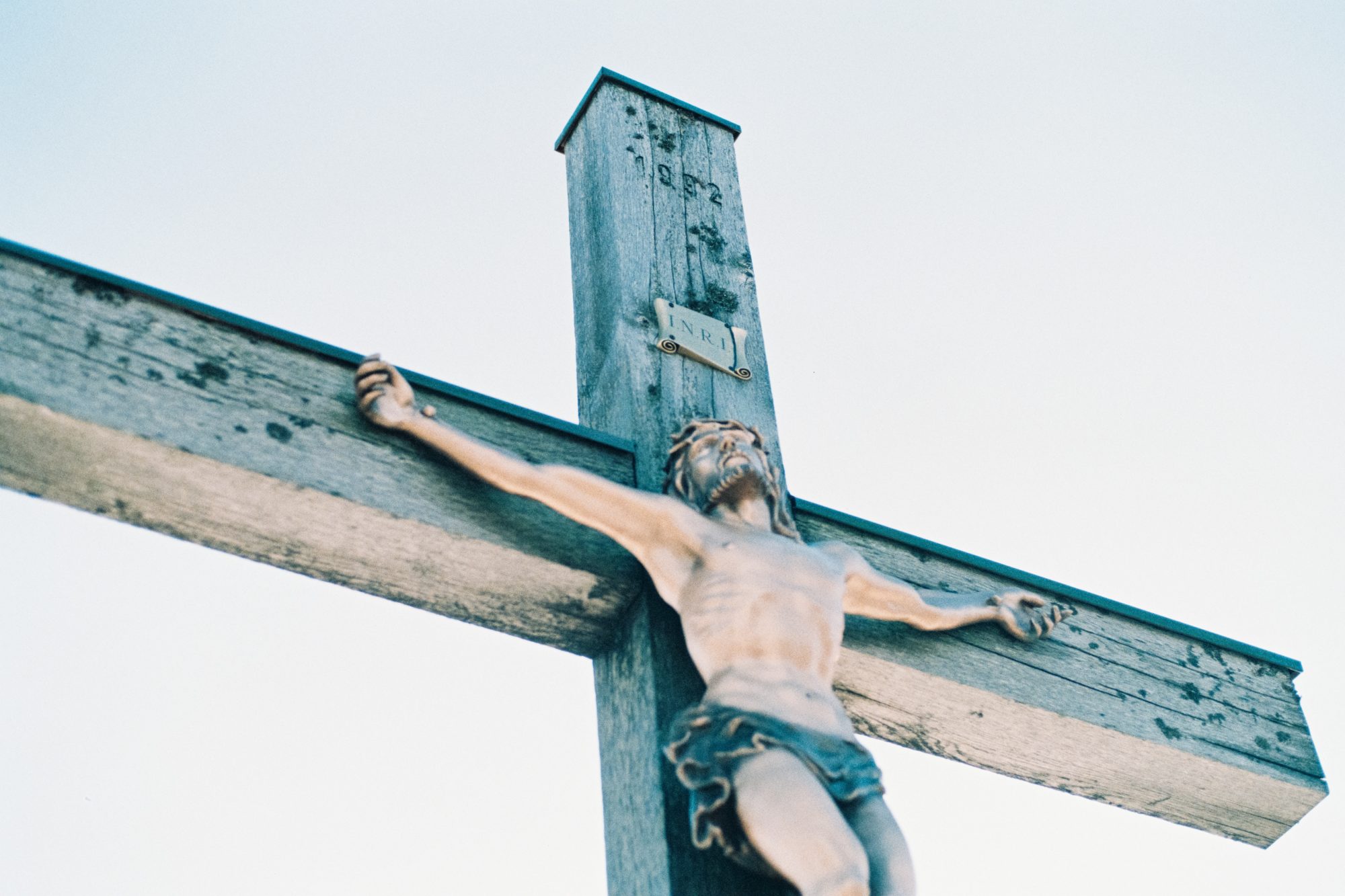 As Christians we are called to both accept the reign of Christ our King and also to join with him in reigning.

We should ask first, though, is Christ truly a king or is this just a nice metaphor? To answer, Christ’s Kingship is absolutely fundamental to his identity. The word Christ itself means “anointed” in Greek, which itself is meant to be equivalent to the Hebrew word Messiah. The Messiah was the Davidic King, who was anointed for that task. The Jews were expecting the Messiah, which meant the restoration of the Davidic Kingship. When we call Christ, therefore, we are affirming the Kingship of Christ.

We actually see Christ’s Kingship explained most fully in the Old Testament, in Daniel’s prophecy of the Son of Man:

I saw in the night visions, and behold, with the clouds of heaven there came one like a son of man, and he came to the Ancient of Days and was presented before him. And to him was given dominion and glory and kingdom, that all peoples, nations, and languages should serve him; his dominion is an everlasting dominion, which shall not pass away, and his kingdom one that shall not be destroyed (7:13-14).

Jesus already has begun his reign. He sits at the right hand of the Father and he governs the world, especially those joined to him in his Mystical Body. His reign will reach completion on the last day:

This is the goal of Christ’s Kingship: “that God may be everything to everyone.” To accept Christ as King is to accept God’s sovereignty over aspect of your life, to live for him and not for oneself. It is to place oneself at the service of this King, to seek to advance his reign, and to advance the cause of putting all things at his feet.

Christ’s Kingship is primarily exercised when our hearts and minds are in conformity with his will. When we are interiorly conformed to Christ, then the externals will also be conformed to him as well. This is very poignantly expressed in the Our Father, when we pray: “Thy Kingdom come, Thy will be done, on earth as it is in Heaven.” The Kingdom comes to us and reigns in us when we do the will of God and conform ourselves to our Heavenly King. Pope Benedict XVI may have said it best: “To pray for the Kingdom of God is to say to Jesus: Let us be yours, Lord! Pervade us, live in us. . . .  so that in you everything may be subordinated to God” (Jesus of Nazareth, part 1, 147).

It is so very important to remember, however, that our King is a crucified one. His crown is one of thorns and the public proclamation of his reign came only with the sign Pilate placed upon the Cross. The reign of Christ in history is not one of earthly triumph, but of spiritual transformation. This interior change does not come through winning battles and setting up political systems, but from conforming ourselves to the Crucified King. Jesus himself exhorts us: “If any man would come after me, let him deny himself and take up his cross and follow me” (Mark 8:34). Paul tells us the implications of this death to self: “I have been crucified with Christ; it is no longer I who live, but Christ who lives in me” (Gal 2:20). To accept Christ as King is to suffer with him by giving of oneself in love to God and our neighbor. Then Christ lives and reigns in and through us.

Christ’s Kingship is not meant for him alone, but is meant to be shared by all who follow him. By our baptism, every Christian has been made priest, prophet, and king in Christ. We see a glimpse of this in Paul’s First Letter to the Corinthians:

Paul makes it pretty clear that by God’s grace we have been given lordship over the world, enabling us to judge wisely what needs to be done and to resolve earthly dilemmas. This may come out most clearly in family relationships, especially parenting, and also ordering one’s work and economic life properly.

This kingly role will also extend to greater things, as Paul hints: judging the world and even angels! Since this refers to things beyond the present, it is best to look for more insight in the Book of Revelation. There we see the four creatures and twenty-four elders falling down and singing a new song: “Worthy art thou to take the scroll and to open its seals, for thou wast slain and by thy blood didst ransom men for God from every tribe and tongue and people and nation, and hast made them a kingdom and priests to our God, and they shall reign on earth” (5: 9-10).

The transformation that God works in us by grace is meant to make us a priestly and kingly people. Christ’s Kingship is an everlasting one and we are called to share in it. This is no excuse to postpone our royal duties, however. Right now we are called to subordinate and order all that we are and do to Christ our King. Let’s start reigning!

Christ the KinglordPope Benedict XVIpriestlySt. Paul
08 18 2017
Back to all articles