Are You a Whitewashed Tomb and Seeking Perfection? 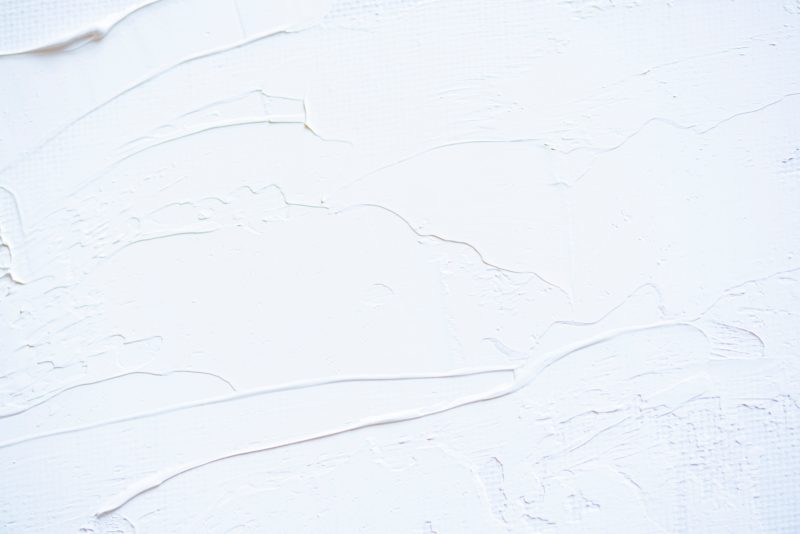 Perfect. That word begins so softly but ends so sharply. It’s like kissing the mirror then taking a bite out of it. Perfectionism is something I’ve wrestled with my entire adult life. Well, let’s rope adolescence in there too because we all know high school was rough and middle school was just weird.

Jesus told the Pharisees that they were like whitewashed tombs. That they made themselves beautiful on the outside while on the inside they were full of death and decay. Dang. I can’t even take it when someone tells me I eat too fast and these guys were straight up getting a truth bomb from the maker of the universe. Aren’t we all guilty of being like this though? A litany of pictures edited with filters and validated by the approval of 3rd party viewers is a strong temptation for those of us addicted to perfection. It makes you want to start scrubbing the hell out of that already whitewashed tomb.

I don’t think we are subject to this new concept of perfectionism just because we have social media. I’m sure even in medieval times dudes were like, “Dang, his noble steed is way nobler than mine. Ugh.” The covetousness of perfectionism is only fueled by our ties to social media where even the simplest filter can mask underlying problems. Then again, no one wants to see your snap chat surgery pics or a live video of you and your wife screaming at each other, so there is a natural need for boundaries. Out of the good intentions to stay connected comes the competition of portraying a life that others would want to live instead of their own. “Comparison is the thief of joy”. You can say that again Teddy Roosevelt! (and he may have).

Most of us seek, portray, and promote our ideas of perfect as a defense mechanism. It’s all just a tactic used to intimidate others by creating a boundary of seemingly elevated status.  Like wearing a suit of armor made of mirrors. At the very root of it, God calls me to lower these boundaries for the sake of real, meaningful and fruitful, human interaction. Every time I get caught up in wanting what others have or freaking out because a piece of hair is out of place or my kid won’t smile for the camera or my teeth are white but not WHITE white, I try and remember this quote by Saint Catherine of Sienna: “Be who God meant you to be and you will set the world on fire.” Time to light the match I guess.

Andrew and his family are based out of Seattle, WA. The Texas native met his wife at church in San Antonio and they have 2 children: Maximilian and Gemma. He loves all things holy, witty and genuine.

comparisondeathdecayJesusTombwhitewashed
08 22 2018
Back to all articles

When Going to Meet the King at Mass, Dress Like It