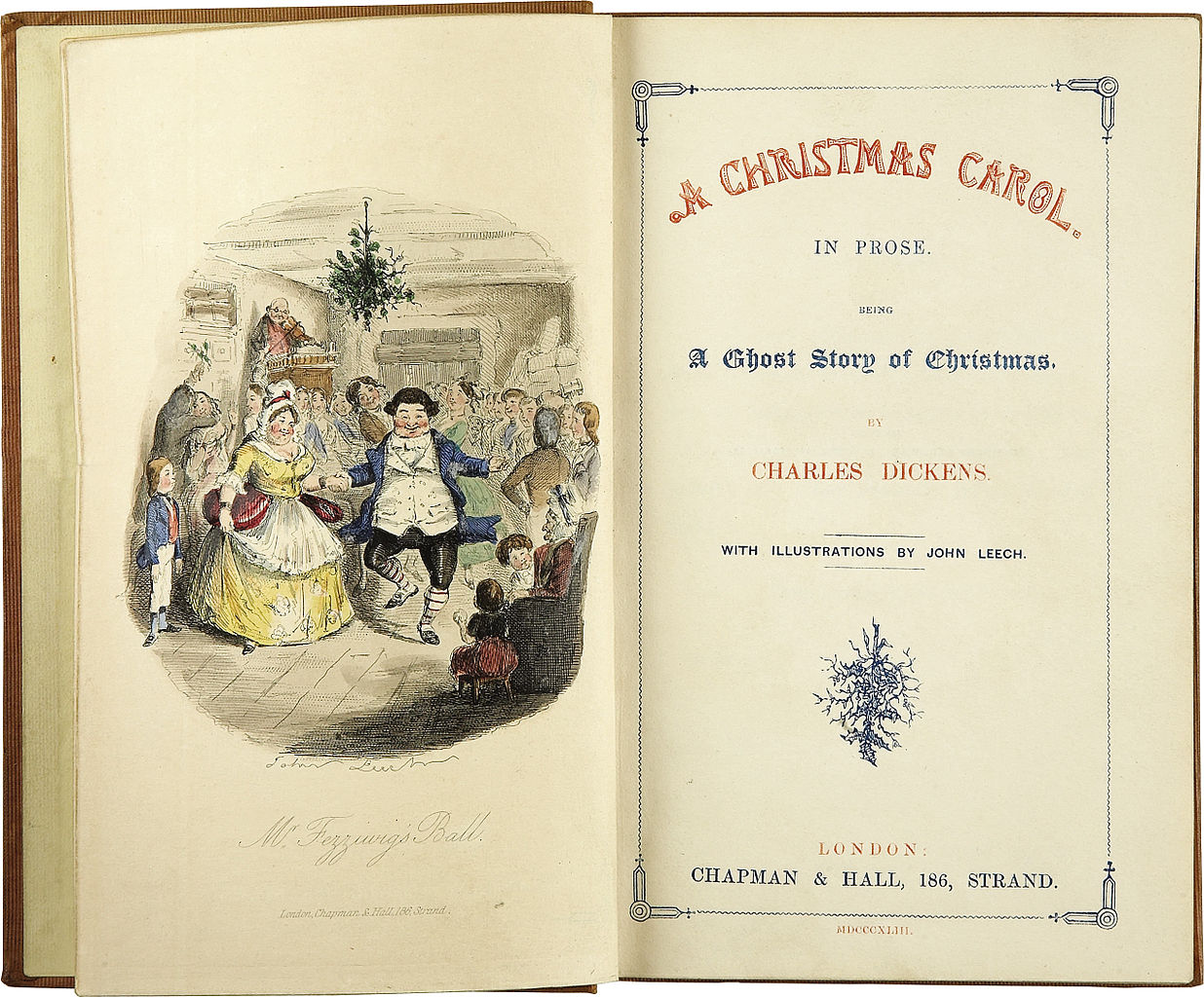 There are two competing religions at work on Christmas Day.

Religion 1: Christmas should make us tremble in holy fear! God, our maker and judge, has come to us. And yet, he comes as a little baby, calming our fears and enabling us to approach like the shepherds to receive our salvation. We show him our love and humble ourselves before him. We honor him in our celebration and share our joy with our family and friends.

Religion 2: Christmas is about you. It’s about feeling magical and happy because your dreams are coming true. Even though there was that threat about receiving coal, don’t worry, the ever-jolly Santa and his elves are working hard for you, because of course you’ve been good. You deserve a new video game, a new iphone, a new whatever-the-latest fad is.

We could call Religion 2 the American Religion—a religion focused on self and the fulfillment of all self-referential dreams. You can be anything you want to be if you believe in yourself. Disney World is the holy land of this religion, which we pay excessive amounts to visit on pilgrimage. Disney’s movies continue to push this religion of self, which indoctrinates our kids.

You have to admit that it’s quite a feat, and a terrible one at that, to make the most important event in human history into a trite and emotional holiday. If St. Nick returned to earth, I think he would be quite baffled by it. He would find himself, not only the victim of identity theft as a funny meme put it, but at the center of a mythical fabrication involving flying animals with odd noses and an impossible travel schedule. In order for this myth to work, you have to believe in Santa, a sign that even the American Religion requires faith. Parents perpetuate the myth because of the nostalgia it involves.

In the end, Religion 2 involves a complete undermining of Religion 1. If that sounds harsh, think about it from this perspective. The Son of God emptied Himself for others, embracing poverty and even persecution to save us. To commemorate this event, we focus on purchasing and receiving mass amounts of consumerist rubbish that feeds the selfish desires of our children. Although Christ came to bring us salvation, we foster dreams of fleeting happiness and offer rewards with no effort or sacrifice.

In the midst of what the Grinch called all “the noise, noise, noise, noise,” there is still some light. For instance, Dickens’ A Christmas Carol, although not explicitly Christian, does point us back in the right direction. Christmas reflects our life as a whole: is it self-referential like Scrooge or focused on others, even in the midst of hardship? We have accepted A Christmas Carol as part of the pop culture canon, but it remains a witness to what Christmas has become—a consumerist holiday that would have pleased pre-conversion Scrooge mightily—and what it could be again—a day of joy and self-sacrifice.

Christmas, as it has become, points us to the limits and even the self-destructing nature of the American Religion. How much longer can our culture run on post-Christian fumes? How much longer can we continue to say, “You can be whatever you want”; “You can do whatever you want”; “You deserve it”? This religion is running out of gas (or responsible adults).The results should be clear that our children are not becoming responsible or particularly joy-filled through these false religious principles.

Rather, we must reclaim the real meaning of Christmas. The true joy of Christmas comes with saying no to self in order to receive what God wants to give us. We can simply repeat the phrase that happiness comes from giving and not receiving, but we need to live this as well. Can we teach our kids this during Christmas by giving them less and giving them instead opportunities to give to others? Can we focus on giving Jesus a gift by helping him in his beloved poor and lonely (maybe particularly those in the Holy Land)? Can we make Christmas a time for prayer and real leisure? At stake is more than the celebration of one day, but the direction of our lives and culture.

We have to fight for Christmas and do what we can to purify it from the American Religion. There is nothing wrong with snowmen and flying reindeer (which of course have no intrinsic relation to the holyday), but if they dominate or even distract us then Christmas will remain trite and ultimately unsatisfying. We have to re-learn Christmas, particularly how to celebrate it and how to teaching its real meaning, in order to recover its awe inspiring and saving reality.

Christmasdickensreligion
12 23 2018
Back to all articles