Lessons from a Dad that Didn’t Have a Dad 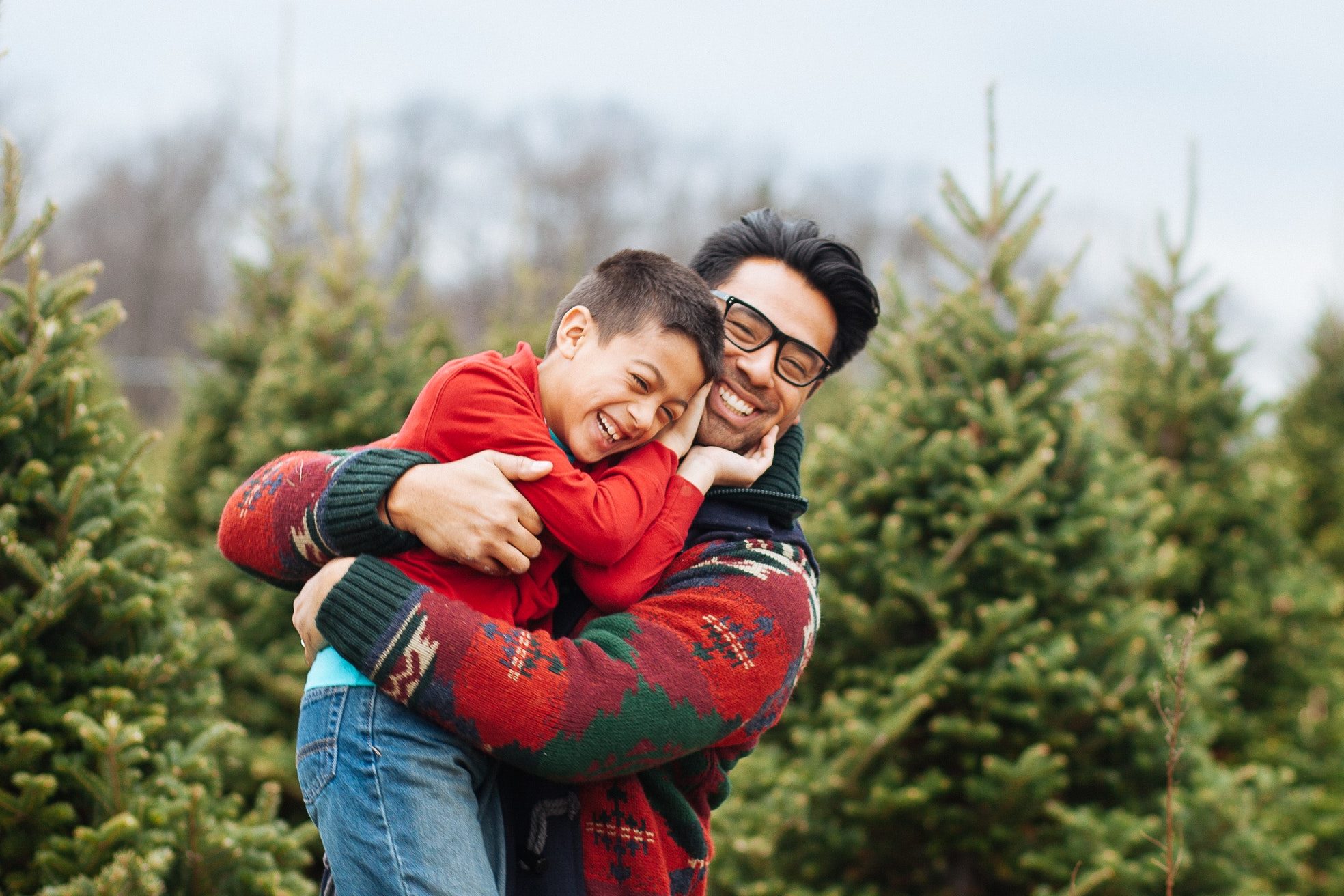 My viewpoint of Father’s Day began to change on April 1, 1966 when the first of our three sons, Ed, was born. We named him after my father who, for reasons we will never know, ended his own life several months prior to my eighth birthday.

I grew up as the fifth of six children in a single-parent home in the small town of Lawler in northeast Iowa, secretly envying my friends who had a dad. I longed to have a father to play catch with, cheer me on at Little League games, teach me to fish or hunt, and attend the myriad of father-son events that occur from first grade through high school graduation. Those were the hardest, bringing an uncle or family friend to accompany me.

Frankly, I never liked Father’s Day. The priest at Mass year after year gave the same sermon about how great dads are and how we should be grateful and honor them. Toward that end, I built up a personal mythology about how great my dad would have been even though, in truth, I had very few memories of him. No real father could have ever lived up to the image of the one I had created in my childhood fantasies.

When I became a dad as a 21 -year-old young man, things began to change. Three wonderful gifts were given to me in the years that followed, filling that empty hole in my life in the form of our sons: Ed, Tom, and Greg.

From the moment of their respective births to this very day, little by little, I have been able to put that sense of loss behind me and relish in the joy of being a father in lieu of having a father. In the process of loving each of them and watching them grow into terrific young men, I’ve found it in my heart to forgive Dad for abandoning my mom, my siblings and me by committing suicide.

Attending ballgames, band concerts, weddings and various celebrations with my sons is a privilege that I’ve never taken for granted. I cheered as they achieved various academic and professional goals. I cried as each took the inevitable tumbles that life brings along. I made up my mind early that they would always know they are loved by their dad—not for what they did or did not do—but for being.

It was not always easy to know exactly what to do as a father. I didn’t have a role model, so undoubtedly made mistakes along the way. Instinctively, however, based on my own experience I somehow understood that the most important thing that I could ever give them was my time, understanding, encouragement, and support.

So Father’s Day now has a different and joyful meaning for me. I am living proof that healing and forgiveness can occur for those of us who have lost a father through death, divorce or abandonment. That healing for me began the first time that I became the dad I didn’t have.

The Hope the Holy Family Gives an Unholy Dad