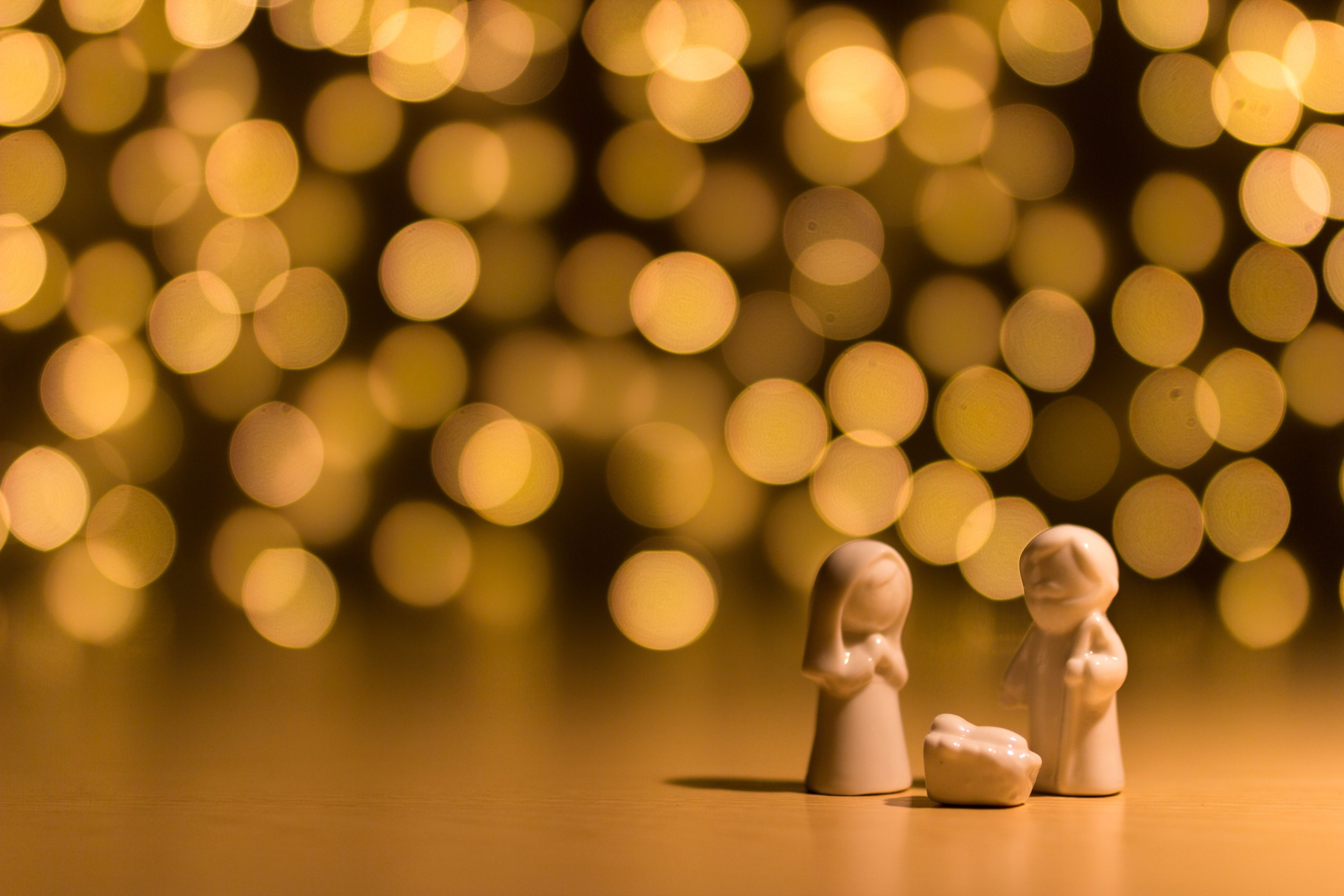 During the Christmas season, our thoughts turn naturally to the Holy Family: the birth of Jesus, the feast of the Holy Family, the solemnity of Mary’s motherhood, and the Epiphany. The foundation of Christmas starts nine months earlier with Mary’s fiat. Joseph has his fiat as well, recorded in Matthew’s Gospel. Some have even called it the Annunciation to Joseph.

Joseph’s Annunciation may be more difficult to decipher than we realize. The common assumption, and one that we hear repeated often from the pulpit, holds that Joseph thought Mary had committed adultery. Think about that for a second. Joseph knew Mary well. Do you really think that Joseph thought his sinless bride (he knew her sinlessness not as dogma, but as lived experience) had committed adultery?

Let’s look at the first chapter of Matthew’s Gospel and see what it implies:

Now the birth of Jesus Christ took place in this way. When his mother Mary had been betrothed to Joseph, before they came together she was found to be with child of the Holy Spirit; and her husband Joseph, being a just man and unwilling to put her to shame, resolved to send her away quietly.

Now let’s look at what I think are the three main possibilities to explain Joseph’s choice in this passage.

First, maybe the common assumption is correct. Joseph suspected that Mary had committed adultery against him during their betrothal. There are a few problems with this assertion though. First, it contradicts what the text states about Mary being found with child of the Holy Spirit. Also, it contradicts Joseph’s justice, which would have required him to follow the Mosaic Law on adultery. Justice requires one to follow the Law, to do what it commands. When it comes to the Mosaic Law, the author of the Law is God Himself.

Here is what justice requires for adultery, according to the Law: “If a man commits adultery with the wife of his neighbor, both the adulterer and the adulteress shall be put to death” (Leviticus 20:10). If Joseph decided not to act according to the Law, we might consider him merciful, but not just. The just response would be to bring the culprits to light so that they could receive the punishment God had commanded. If Mary had willingly committed adultery (a thought that should make us shudder with horror) then she would deserve punishment.

Second, maybe Joseph thought Mary had been raped. The Law also has commands in this regard. Deuteronomy 22 specifies death to both parties when a betrothed woman willingly sleeps with a man. It goes on to speak of rape:

I find this scenario much more likely than the first. It is possible that Joseph thought Mary had been grievously wronged and like Deuteronomy states he decided to “do nothing” to her to harm her, but simply decided to break off the betrothal quietly.

There are a couple of problems with this scenario as well. Justice demanded more than simply calling off the betrothal. Justice required punishment for the man. Also, simply to put Mary away when she was pregnant with the child of another man would do her immense harm and would expose her to much shame, which he did not want to do. A just man would care for a woman in this situation, who needed much help and support. With his justice, he would have brought the perpetrator to punishment and taken Mary as his wife to care for her.

Third, there is another possibility put forward by tradition. As Matthew states, Joseph found Mary to be with child of the Holy Spirit. He was just and recognized that nothing in the Law of Moses addressed this problem. He was betrothed to a sinless woman, who miraculously conceived a child. In justice, he could not fathom his role as spouse to the very tabernacle of the Holy Spirit. He did not want to bring attention to Mary’s situation, but would quietly remove himself to allow God to continue acting directly in Mary’s life.

But then the angel came and made God’s will known to Joseph. He would have a role in God’s plan and his justice would be put to good use, caring not only for Mary but the divine Son she bore. Joseph would pass on the Davidic line to his adopted son and create a just household for the child.

We praise Joseph for his justice and courage. He knew Mary and could think no ill of her. In a family of the God-man and a perfect spouse, Joseph, though singularly graced as well, definitely felt himself to be the odd man out. His Annunciation story reflects this humble position, but also the grace God gave him to exercise his justice in a supernatural way.

Reflecting on Joseph’s role helps us to give him the praise and honor he deserves for his justice and obedience. He continues to be the steward of God’s house, caring for the Church and our families. If you didn’t see the new prayer to St. Joseph I proposed to help us to honor his virtues and his role in the Church, here it is again:

Joseph, Son of David, you are the just man the Lord placed over His house. You did what the angel commanded and so we go to you in time of need.  O foster father of Jesus, pray to your Son for us.

annunciationChristmasJesusjosephMary
01 02 2018
Back to all articles

Shut Up and Listen: 5 Tips For Starting a New Job