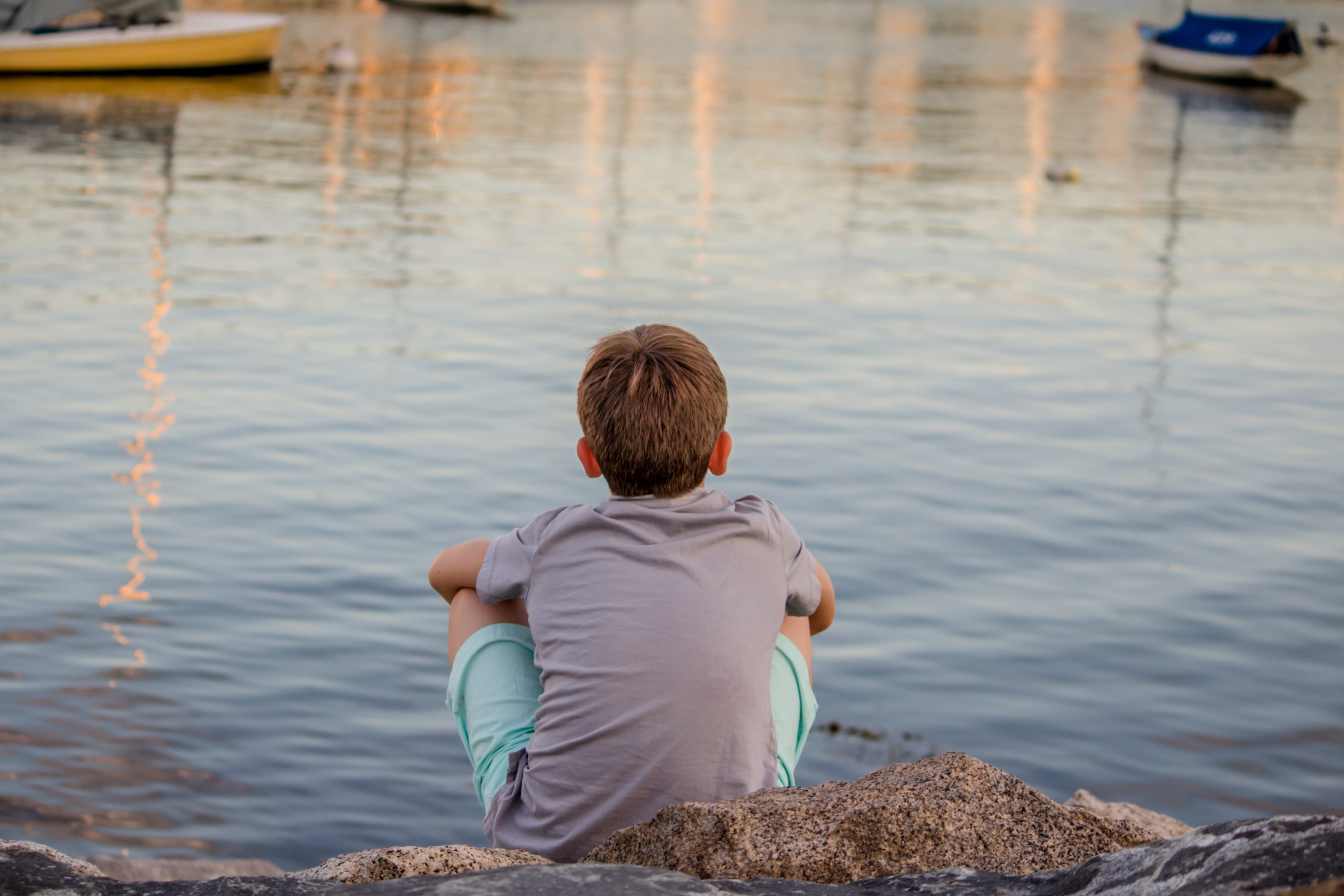 No one can raise your son(s) for you.  A father has the privilege and the duty to guide his son into manhood.  No one else but you can do it, and when a mentor or friend does step in for fatherless boys, he acts in a fatherly capacity.  But because of the state of our society, masculine guidance into maturity will not happen without intentionality.  Only you have the vocation to be your son’s father, but the time for formation is limited.  Don’t miss it.

If fathers are the first and most important introduction to the Faith for sons, Catholics are doing a terrible job of making sure that happens.  Only 4% of men in one survey[1] reported their parish bringing fathers and sons together for serious spiritual formation.  That, alongside the fact that less than 40% of fathers think they are doing a good job disciplining (teaching) their children at all, [2] the religious formation of our boys (as future men) seems abysmal.

But you don’t need the stats.  Look around… we’re losing boys because we’re losing men, because the problems are related.  It’s time to “turn the hearts of fathers to their sons and sons to their fathers…” (Malachi 4:6).

… are concerned about the masculine confusion today and want to do something about it.

… want to avoid our boys to being emasculated or left to stagnate in the world of the perpetual boy.

… want to know the essential stages of a rite of passage so that they guide their sons into maturity without falling into the extremes of wounding them or coddling them.

Click here to register for the webinar and to receive the free ebook.

Those that register will be given a free ebook on fatherhood and mentoring called The Ordinary Calling of Extraordinary Men.

I’m passionate about this because since I’ve entered the Church ten years ago I have witnessed the devastating division between fathers and sons.  I’m just tired of seeing boys leave the Church when the answer to the problem is so simple.  Men and boys are confused because they have been divided from each other, from who they are in Christ, and the mission that flows from that – they float about in a depressed, anxious, and lonely cloud.  It doesn’t have to be this way.

The Pain of Failure

The greatest pains I have seen in the eyes of grown men is when they realize and know that they have failed as a father, in narrow or more broad ways. If masculinity finds its ultimate end in giving and perfecting life, which is to be a father, then it strikes at the core of who we are to know we have failed our sons or wounded them instead.

Some men realize they were tyrannical, with too much rigor and not enough love.  St. Paul knew this was a temptation for fathers: “Fathers, do not provoke your children to anger…” (Ephesians 6:4).  Instead of using their authority in love and providing good example, they lorded their masculinity over their sons.  St. Peter, the first pope, warns against such authoritarianism, saying we should serve “willfully,” and “not as domineering over those in your charge…” (1 Peter 5:2, 3).

Others coddled too much, failing to train them up in discipline, as the rest of the same verse from Ephesians above prescribes: “Fathers…bring them up in the discipline and instruction of the Lord.”  In the Old Testament, when Samuel was being raised in the temple, his first prophetic task was to expel Eli from his role as priest, because “he did not restrain [his sons],” who were guilty of public sin and blasphemy (1 Samuel 2).  If the tyrant is one extreme, those who coddle like Eli are the other extreme, and they lead their sons to lives of indulgence and immaturity.

Some men who feel like failures didn’t bring them up at all, but rather allowed the state and the world to act as the primary force in their sons’ formation, or simply missed their chance due to overworking.  We’re told to work hard when our kids are young so we can enjoy playing games in retirement when are kids are gone.

But this last example, I think, brings up a fact that should inspire sympathy for fathers today: our society has intentionally downplayed and even displaced the role of fathers.  Men are encouraged to submit their authority to the experts and the ever-expanding desires of the individual’s ego, all while pursuing an endless quest for more money.  Not only that, the collapse of culture has stripped men of the means of intergenerational connection and initiation – we put men here, boys over there, young men over there, and then send in the expert or bureaucrat to take care of them all.

On top of the societal pull, many men that find themselves floundering as fathers are merely carrying on a tradition of pain and disconnect – they themselves were not given the blessing of a father that cements identity and purpose.  Their insecurity is the tradition being passed on.

What do we do?  What is essential?  We’ve lost the cultural means of connection, so how can we recover what we’ve lost without being affected or drumming up silly spurts of activity that later fizzle away, leaving us to face the same problems?  Here’s what you don’t need:

A list of never failing practices (“4 Sure Things To Make You the BEST DAD!”… gag.)

What we need are rites of passage.  But please don’t mistake this for the sensational ceremonial part that people love to talk about – lion killing and all that.  I will not be proposing drumming up elaborate ceremonies or adventures in distant lands.  As enthralling as that can be, there is more to it than the tribal images you might have in your mind.

In the free webinar mentioned above, I want to share with you the principles of initiation so that you can make sure your son comes to maturity.  These stages are recognized from the traditional wisdom of past generations – they aren’t some esoteric musings from professional talkers and modern formulations.  All cultures intuitively knew that the men had to form the men – who else can?  Rites of passage have taken different forms, but the wisdom is universal.  But, we’ve lost that wisdom along the way.

Once you see the parts, you’ll notice the wisdom of initiation in everything from the Sacraments of the Church to classical literature to Johnny Cash.  This isn’t a new idea; it’s a healthy and human one.  We’re just living in an unhealthy and inhuman time, so we need to be intentional.

Do you think men and boys today need more maturity?  Is your son on the path to maturity?  Do you need to “grow up to salvation” (1 Peter 2:3) in your spiritual life?

Join me on September 28th for a free webinar on this topic.  I will not be selling a program, but will show how small fraternities of men that are rooted in truth and acting intentionally are the only worthwhile place to start.  You, as a father, are the guide your son is waiting on.

The Three Tiers of Addiction Recovery