Wood vs the World: In Awe of the Created 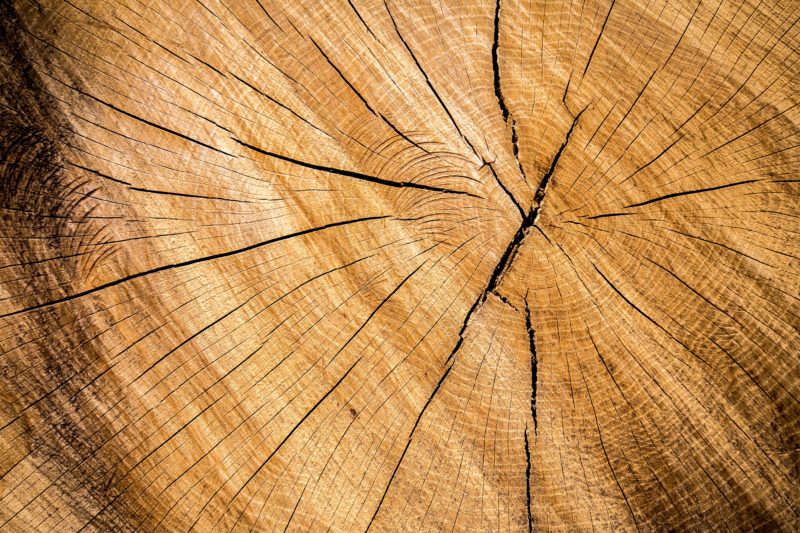 My sons have an excellent book I recommend to other families called Reverence for Wood by Eric Sloane, which, in classic wording, an image proposes the wonder of wood to the young imagination.  And wood does indeed deserve such instilling at young ages. Wood beckons reverence because of its nobility in itself, but also in how it ennobles and enables so much. There are homes built of wood that are centuries old and showing no signs of giving in now.  Wood can direct an ax, heat a home, frame a picture, fence a pasture, stir a soup, fortify a fort, sturdy a hiker, and be carved into an image of Our Lady.

And let’s not forget the living glory of a tree.  A tree may shade the weary, nestle a home into its place, give room for play and climbing, give nutrients to the soil each fall, and provide an abundance of fruits and nuts.  Because of all it does, we should be more tender to it than, perhaps, we are today, when we apply the logic of mining where we need the care of a farmer.

In a world of steel, drywall, and plastic, there seems to be an ache for wood again.  The fad of barn wood is but one example, but it seems people are just wanting to be closer to real wood.  Not to overthink an under-thought fad, but I think it’s all just part of the longing for reality which seems drowned in the artificial.  We need to allow nature to speak to us again, because we’ve allowed in too much noise.

Things of nature should bring a sense of awe, and we should want to silence the faux and lean in silently to the real, to nature itself, because it has something to say.  Nature is not background matter to the real work of the soul, mind, and will, but is the actual stuff that reveals truth.  As Christopher J. Thompson says in The Joyful Mystery: Field Notes Toward a Green Thomism, “[Awe of nature] is an intuition into our status as creatures within a cosmos created by a God who is love. Awe is a glimpse of the gift of being.”

As faddish thinking continues to fawn over the fake, men want to know something to do to push back.  Perhaps find a woodworker and learn the secrets he’s learned from his friend wood.  Hike and look up at the trees.  Take greater note of their tender shoots in the spring, their hidden nuts growing through summer, and, of course, their great display in the fall.  Through trees, the Creator has something to say so the calming message of truth might be planted right outside your window.  Don’t just look at it.  See it.

fauxplasticrealitysteelstrengthtreewood
06 / 22 / 2018
Back to all articles