Why Real Dad’s Are More Impressive Than Jason Bourne 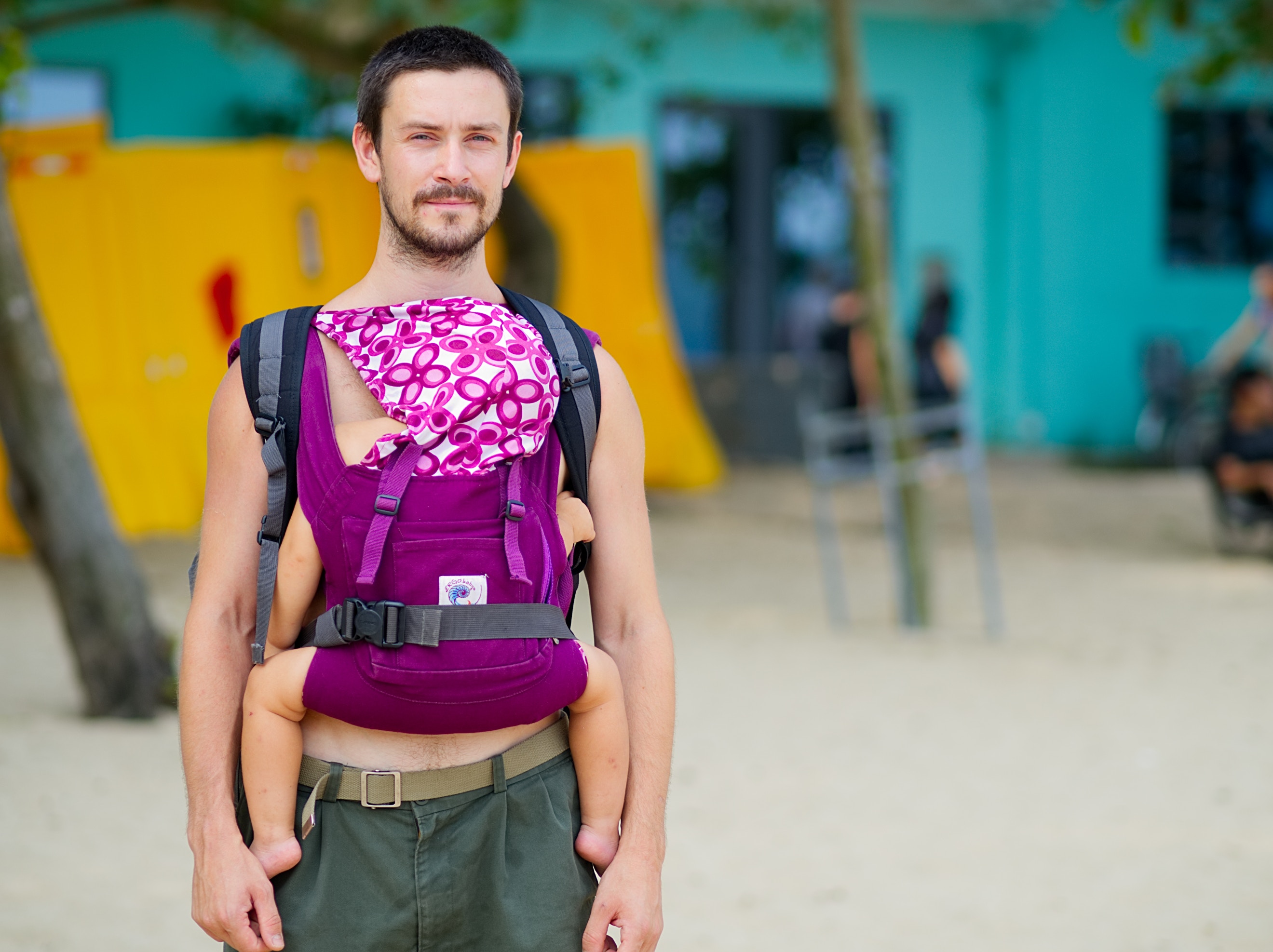 I had a professor in college who came in to class after watching the first Jason Bourne movie. “My life is so boring when compared to Jason Bourne…” He was a dad of five small children, he lived in an uneventful quiet neighborhood, and he taught us Literature and Math. To him that was a boring life, or at least an uneventful one. At the time, as a college student, I agreed. I was never going to settle for what I saw as a boring family life. Though now, as a young man discerning the vocation to married life, I see things from a slightly different angle. Now that I am looking at that vocation, I long to see it lived out in the fathers and men I come in contact with.

Fathers seem to have two principle calls, to fight/defend and to build/heal/fix. Just look at any boy and what do they love doing? They pick up any stick and it instantly becomes a sword or a gun. On the other hand they constantly build and create, making forts, tree houses, or even just lego spaceships.  This calling is directed by fathers and points to sons, which is why the generational connection between men is so powerful.

I recently had a friend of mine, a father of three small children, apologize because he couldn’t go hang out with us single guys on a regular basis. Another boring life? I didn’t correct him at the time but now I wish I had. Perhaps the life of a regular ol’ dad doesn’t seem as exciting as getting amnesia and waking up speaking Russian and dodging bullets. But I see an adventure in each real vocation, and especially in the vocation of fatherhood, which is the one I feel called to.  I am not a father yet, but the witness of fathers I know confirms the truth: it is a heroic, sacrificial, and noble vocation.

Of course becoming a father limits your ‘freedom,’ meaning time free for yourself. That loss, however, is a very real gain.  “He who finds his life will lose it…” (Matt. 10:39). I ran in to another young father I know and his 5 year old son at the adoration chapel last night. The little boy went up close to the altar where the Blessed Sacrament was exposed and I could hear him whispering the Our Father and his own little prayers.  That father can’t consider himself and even his holiness in isolation, but situates it within his fatherhood.  And his son was proof that life in the fullest was being passed on.

Another friend of mine recently changed professions from being a police officer to a foreman in construction. He felt that he was giving up the fight, in a sense, since he is no longer “out there taking down the bad guys.” I would argue that he went from one of the principle vocations of man to the other. Is one better than the other? I don’t think so, both are necessary and fulfilling, but different. A Father has to protect and defend his family but he also has to build them, raise them up, and sometimes heal them.

Some people may say that isn’t very exciting either, little kids kneeling down in adoration will not win any Oscars or action film awards. But there is something exciting here. This child is being directed towards God, towards holiness, and that is the greatest adventure of anyone’s life. And that is the adventure the father not only has front row seats to but is one of the main protagonists. I have spoken with a philosopher friend many times about the damage popular piety can do to our image of saints. Judging from most children’s saint books we expect saints to have a Snow White type of life where, whenever they step outside, birds fly around them and burst into song. Cute, sure, but definitely not exciting and certainly not the adventure that most men long for. Sainthood is many things, but it isn’t cute.  What could be more of an adventure than leading a child to encounter the God of the universe who spins the world on his finger?

If you think raising children to be saints is easy ask any parent with teenagers and they will soundly redress all your arguments. I think it is important for men who are fathers to live their vocation well, but also in so doing give an example to others of what it means to live the vocation of fatherhood. For many young men seeking marriage need a solid example to imitate, and far too many young boys need a solid father, even if he isn’t their own, to show them what it means to be a man, and what it means to be a saint.

Four Tips For Discerning Your Vocation