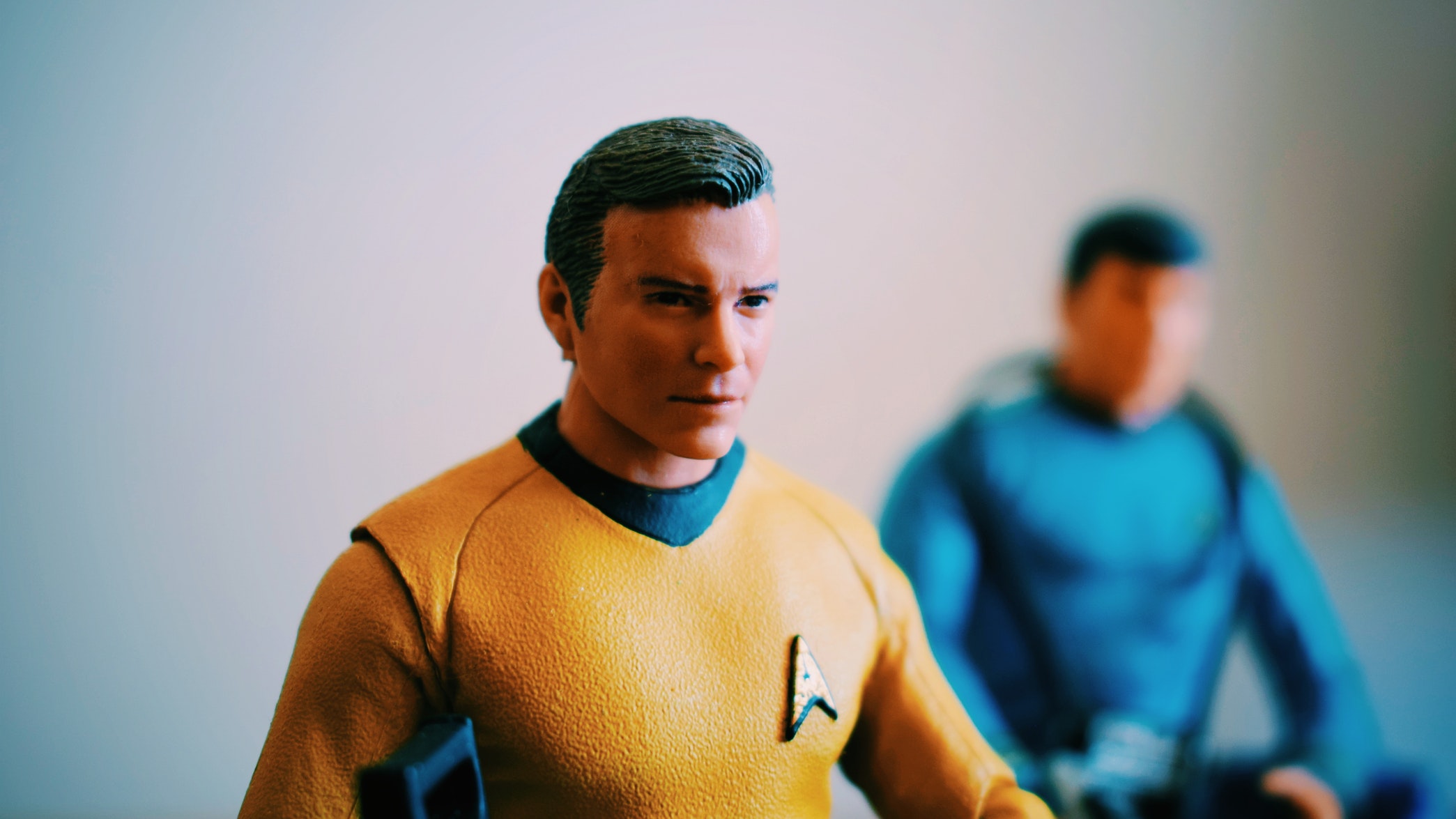 One morning I couldn’t sleep so I went outside for a walk. The sky was still dark and I could see a lot of stars. I wondered if maybe the night were really a sheet, shot through with thousands of buck-shot. Not a regular sheet you would keep on your bed but one which would block out all light except for the sparks which escape through the little holes. If there were something bright behind it, it would break through in any way it could, as though it were the force of water behind a dam, looking and searching for the smallest crack, the smallest path to let out its mighty power.

And if the night were actually a sheet like that, letting through the little sparks of something we cannot fathom, that I thought might be a little like me, what I feel inside of me, something vast, something which you might see, but only if you catch it at just the right moment. An expanse, with little sparks of light, little fragments of something or someone that I knew long ago. A wilderness or paradise, depending on the day, which even I am not always able to see.

How would you rewrite this inspiring phrase of Leo the Great so that it applies specifically to men of our day and age? “Man, remember what makes you a man.” Or maybe “Son of Adam, remember in whose image you were created.” Or maybe just “Son remember your Father.”

What do you feel when you read those words?

What if I simply said one word: Father.

Can you sit with that for a minute?

What do you notice in yourself? Fear? Love? Pain? Tenderness?

My guess is that one word stirs up a lot in each of you.

When I went outside that early morning, I had an experience which taught me a little about who I am. I think many of us often feel “not good enough,” “not man enough,” “not strong enough,” or not “something” enough. What I understood that morning taught me something about what’s inside of me. It taught me that I share the life of the one who created the universe. He makes me who I am.

His life is infinite, like the universe, ever expanding and growing. Each moment brings something new, something more. It is like a breath which follows one after another, constantly developing, becoming. No, God does not change but it is difficult for finite minds to grasp infinite perfection. He is not the way we imagine Him, like a road that goes on forever but that is the image our mind most easily grabs. We can actually understand Him by understanding how different He is from all of that.

What is a frontier? It is a boundary, a limit. But space defies boundaries. It’s like Xeno’s paradox, you can always get closer but never cross space’s final frontier. You can float and float, and float some more. You can go from star to star, and to the next, forever without limit, and never come to the last.

The endless, ever expanding vastness of space.

I think our souls are like that. Not because they are formless but because they share in the infinite life of God. But like space, it’s pretty hard to fathom.

In the morning, when the sun comes out you can’t see any more stars. The brightness of the sun is overpowering. Some may love it, some may want to bathe in it, but for others it is a curse, it is toil and sweat. But for everyone it is light, light which can reveal and light which can blind.

That morning, when I couldn’t sleep, after the sun came out, I forgot about my sleepless vision. The one that made me think, “If only that were me.” But I think it is me, in fact I know it is. But in the morning I forgot it.

Sometimes on the beach I can hear a conversation, a back and forth of questions.

Something from above awakens a part of me that I didn’t know was there. It arouses a hunger or a question and I say back to it “Hello.” It questions me further by saying “what is that inside of you?” I respond, “I think it’s you.” The light or the darkness asks again, “what is that inside of you?” And I say “where do you come from and how did you get in here?” Back and forth we continue like that. Like waves on the beach. The vastness, the expansion, the mystery of the sea questioning my God-stamped soul, awakening something within me. I want to get closer and closer.

That may be THE final frontier, the one which I may always approach but never cross. In heaven “God will be all in all.” We will see Him inside of us and inside of everyone else. When I say that it feels a little like my sleepless vision. Was it a dream? Was it real? Did I forget Him?

But still He is there, my final frontier.

Yes, O Christian, it is difficult to remember your dignity but it is always there. You cannot lose it. He will never lose you. He is always there, within you.

Be a Hero, Not a Victim