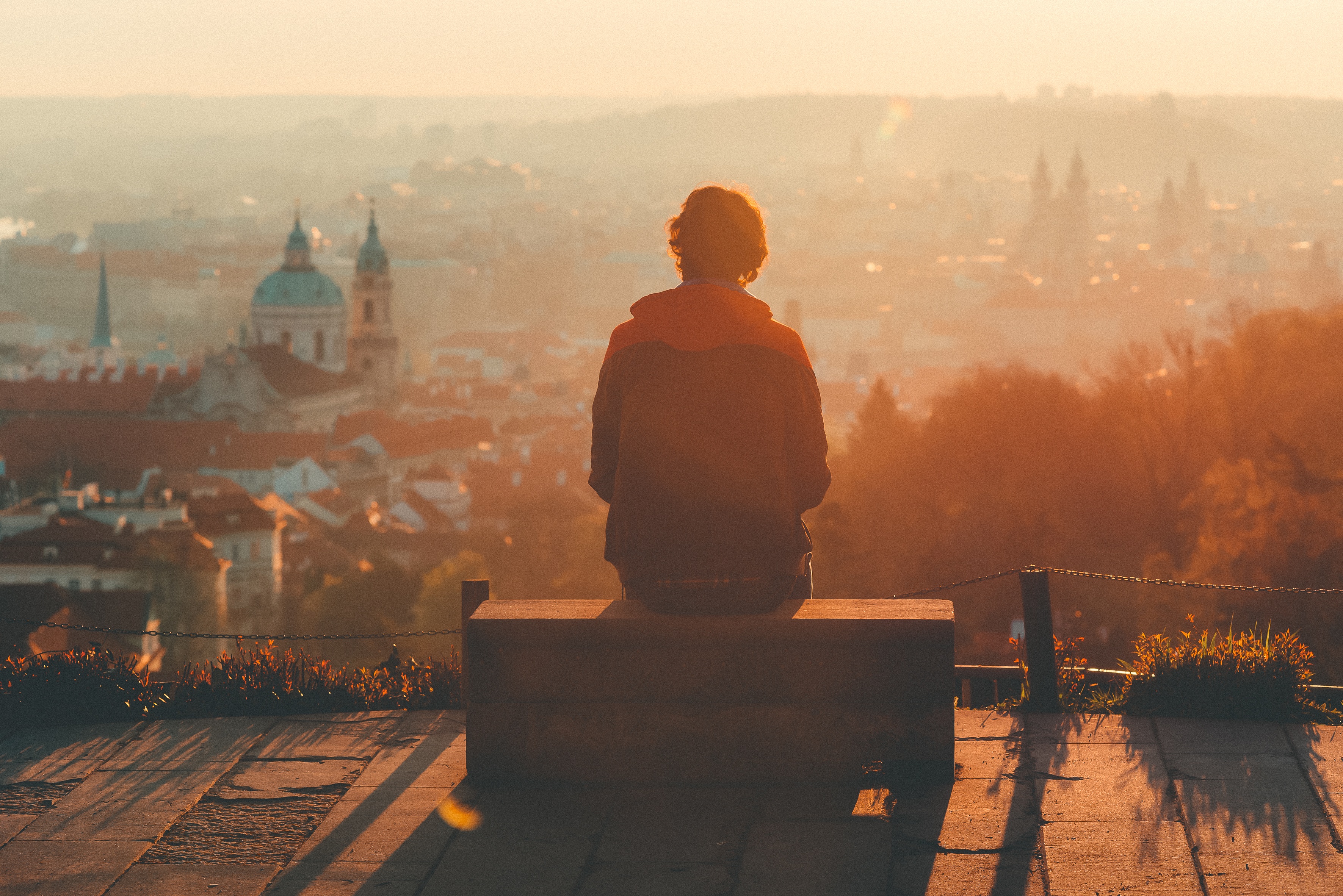 We are never going to share our faith if we don’t feel good about Jesus and the Church. The Church was established to evangelize. Jesus said, “All authority in heaven and on earth has been given to me. Go therefore and make disciples of all nations, baptizing them in the name of the Father and of the Son and of the Holy Spirit, teaching them to observe all that I have commanded you; and lo, I am with you always, to the close of the age.” (Mt. 18-20) Part of our male leadership is to lead others in the new evangelization. Evangelization is the one area in particular that manliness is necessary and where the masculine side of the Church needs to be expressed.

St. Thomas Aquinas and the Dominican order have a motto that says in Latin, Contemplare et contemplata aliis tradere. It can be roughly translated as, “to contemplate and to hand on to others what is contemplated.” This motto expresses the feminine and the masculine aspect of the Church. The feminine is traditionally the receiver and the nurturer, which aligns well the act of contemplation. Contemplation is to receive the Word of God and to meditate on it, to nurture it in our own minds and hearts. The masculine is traditionally the initiator and the one who acts in an external way, which could be associated with handing on to others what is contemplated.

Another way to express Contemplare et contemplata aliis tradere is prayer and action. If the Church’s mission is to evangelize, which requires masculine characteristics such as initiation and external action, but the Church is not evangelizing, then it would seem that the emphasis in the Church would be on prayer and contemplation, which is a feminine quality. And if the emphasis of our Church culture is prayer and contemplation then it would seem that we are living in an emasculated Church. If men don’t feel good about Jesus and the Church it’s probably because the Church is not speaking to their hearts by preaching about evangelization and the manliness necessary for this aspect of Church life.

The culture and the world don’t help men in their identity either. I saw a bumper sticker the other day that read, “Stop the war on women”. I am not aware of a war on women, but I think the owner of that vehicle is probably feeling attacked by a false masculinity or perhaps by specific men in her life. If this is the culture that boys are growing up in then the message we hear is “don’t exercise your masculine charactersitics of leadership, risk taking, and public activity, because you’re not doing anyone any good.” That is a lie, and this lie is making it very difficult for the men in the Catholic Church to feel comfortable in their religious life. We know that we are not women by nature, but we are told to not act like real men either. So where’s our place in the Church if the main emphasis appears to be the feminine aspect of prayer and contemplation? Our place is evangelization.

The Catholic Church is moving into an age of evangelization and She needs real men. You have to be a real man to be Catholic. The Church’s identity is shifting towards her masculine characteristic of evangelization, and despite all of the gifts and talents that women bring to the table, they simply do not have what it takes to stick their neck out for Christ in the same way a man can. There is a different spiritual flavor to a religious man who is willing to take a risk for Christ and to spread the good news in a masculine way. If men are not willing to lead the Church into the new evangelization then it will never happen, and the Church will probably slowly decay and die.

It’s not very hard to evangelize in a masculine way. To evangelize in a masculine way is simply to be a man and to share your love and knowledge of Jesus Christ with others. Men are much more willing to take risks in the public arena. That’s exactly what we need to do in order to evangelize. Women are more concerned with protecting their household and their children. The genius of men is that they have the courage and the energy to interact with the outside world in a healthy and sometimes risky way. Is this easy? No, but neither was fighting in World War II.

There are some jobs that only real men can do. Defeating Adolf Hitler and the Axis powers was a man’s job, because men have the ability to take a serious risk to their life and reputation in a way that women just cannot do. That’s the spirit of manhood that I am calling for. This Advent we need to look at our world, and realize that Christmas, the birth of the Savior we are to celebrate in a few short weeks, is nothing short of a spiritual D-day. Jesus is the General and his birth in Bethlehem was the first landing of the Allied forces in occupied territory. Jesus has a plan to take over the world for the sake of goodness and peace. And the battle ground is not people or nations, but our hearts.

If you call your self a Catholic man then it’s time to report for duty. We have ben A.W.O.L. for way too long. The amphibious landing crafts are approaching Omaha beach and we are all on board. You might be barfing your guts out in the corner, you might be kissing your crucifix, you might be crying for your mama, but you are a man and when that boat hits the shore you are going to put your head down with your gun up and have the courage to spread the good news of Jesus Christ to a dark and broken world that desperately needs it.

You are not alone. We must remember that it’s ok to be different. Why are we so scared to be different? The effeminate metro-sexual manhood that is being promoted today is not doing any real good for anyone, except as an escape from the feminist anti-masculine spirit that pervades our culture. I think more men need to be different from that example of masculinity. The other benefit of sticking your neck out for Christ is that it keeps us humble and prevents us from falling into an unhealthy “machismo” or an over-dominating, abusive masculinity. The world, the Church needs real men.

The risk is high but the benefits are infinite (Heaven), so why not give it a shot? If Jesus Christ is our General do you really think we’re going to lose in the end?

EvangelizationmasculinitySt. Thomas Aquinas
12 / 08 / 2016
Back to all articles