Virtue at Work: Promoting Justice in the Workplace 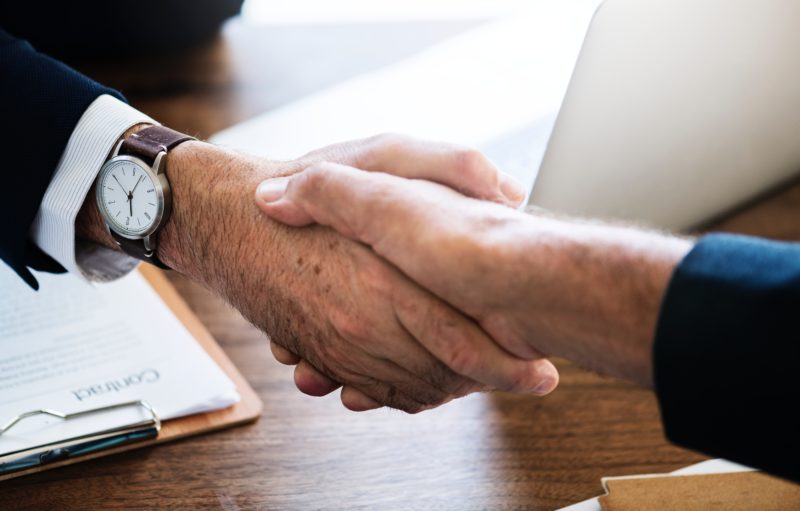 Justice is generally best known by its counterpart – injustice.

Justice has been defined as giving everyone their due or using strengths as a means to provide for the betterment of those who are marginalized or vulnerable. Many might label as fair, honest or upholding integrity. Again, justice tends to be exemplified when it is most absent.

In his Letter from a Birmingham Jail, Martin Luther King, Jr., wrote, “injustice anywhere is a threat to justice everywhere.” Dr. King went on to describe the steps necessary to mount a campaign against any injustice – “collection of facts, negotiation, self-purification, and direct action”.  King called justice a “positive peace”. We can see everywhere justice has been promoted has led to greater dignity for every person involved. There has to be human dignity in our work, and as Pope Francis stated, “the world of work is a human priority.” Justice has to be on the side of the most vulnerable, in which work provides them with the greatest dignity. Upholding that dignity will also provide a service to the common good.  This is the greatest charity we can provide.

In the workplace, many don’t think of charity in this way. Charity is about the love of one another, particularly those who are marginalized. What is the responsibility of an organization to promote justice? We can see the beginnings of an obligation in the words of the Bishop Fulton Sheen when he wrote, “Our country must be built upon a justice and charity in which our individual rights and privileges are conditioned by the service of the common good.” This is the lesson we must learn – justice better supports the common good. If leaders in the workplace could seek to build charity into the minds of those under their care, we should be able to see a positive change in our collective society. That charity can best be extracted from the Gospels. It is the joy of the Gospels that helps us to be enriched with the virtues and truly become virtuous capitalists.

In 1965, Pope Paul VI stated, “The best way to fulfil one’s obligations of justice and love is to contribute to the common good according to one’s means and the needs of others, and also to promote and help public and private organizations devoted to bettering the conditions of life” (Gaudium et Spes). Pope Paul VI went on to write in that same encyclical that “it is love that goes above what justice can achieve”.  Organizations have an obligation that goes beyond a simple economic justice – there has to be a more concerted efforts providing for social justice as well. Justice and charity must go hand in hand, and it is an outward reach toward the most vulnerable in our communities that holds us accountable toward a common good.

When we examine the common good, it has been noted that we are a reflection of how we treat the most vulnerable in our society. As Pope Benedict XVI warned in Deus Caritas Est (2005), “works of charity – almsgiving – are in effect a way for the rich to shirk their obligation to work for justice”. Pope Benedict went on to state that we must create a “just social order in which all receive their share of the world’s goods”. It is only through glorifying God’s name and upholding the dignity of each person that justice can be served. This is not something that a majority of business owners in this secular world tend to view as success. Justice seems to get pushed aside to increase profits or satisfy some shareholder value, which becomes a justification in the minds of those business owners. Justification is not the same as being just. Justice comes from empathy, compassion and care for each fellow human being, as well as the other resources to which we have been entrusted. This is what being a steward is all about.

As Pope Saint John Paul II advised in Centesimus Annus (1991), “Love for others, and especially the poor, is made concrete by promoting justice.”