Toward A Theology of Cool 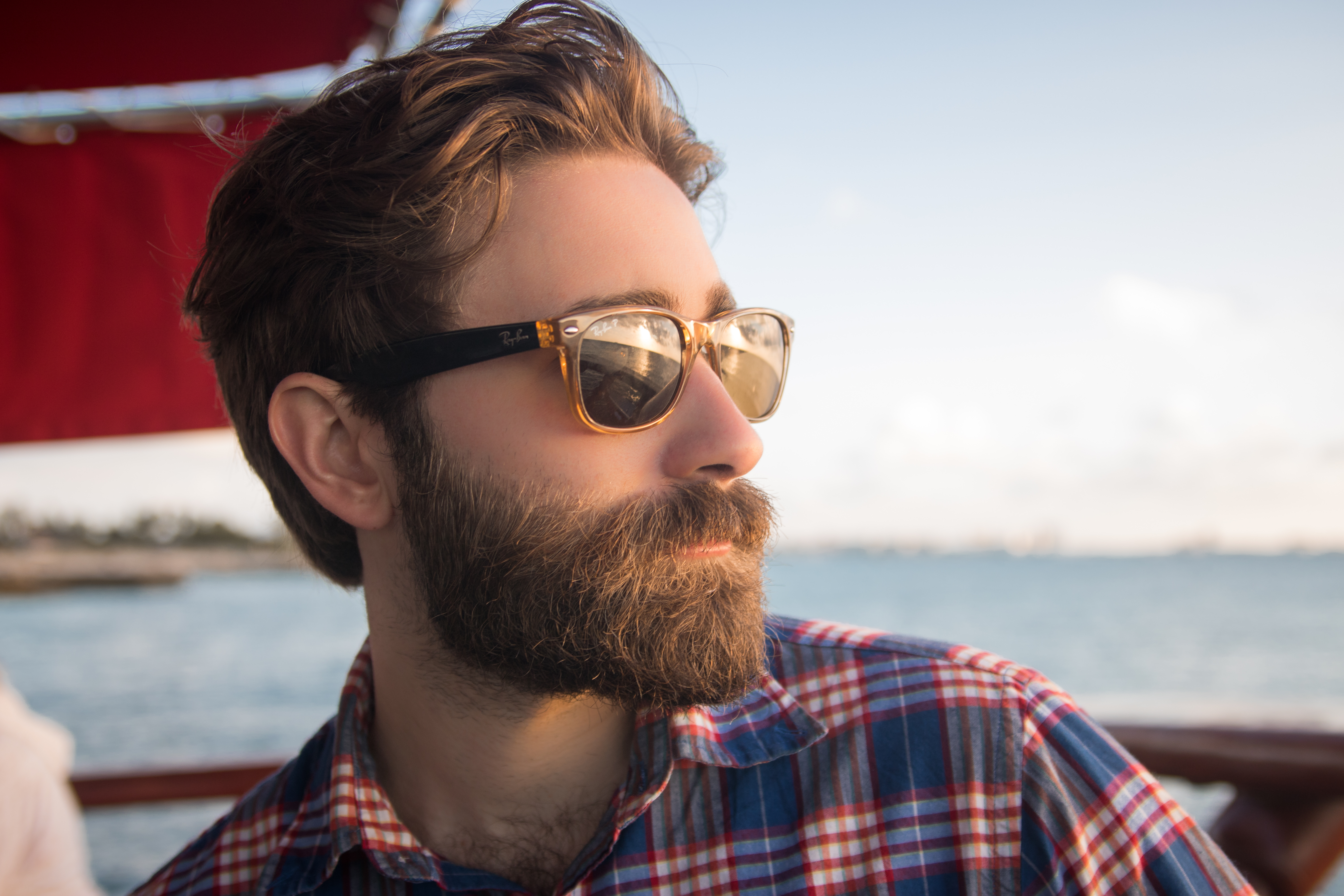 I think its pretty urgent that we develop a theology of cool.  Words matter – there’s a mysterious reality that is unearthed through language.  Words are not just signs for things, but an unfolding and development of tradition and truth that make communication and communion possible.  It was the Word that was made flesh, right?  “Human speech and thought need to correspond with the order of the cosmos, the order of love,” said Stratford Caldecott (Beauty in the Word, 85).

Most faddish words can be ignored and do not fit in this category, but cool has now bulldozed through modernity and seems to have lodged itself into our permanent lexicon.  And, on an intuitive level, I think we can say that cool is good; uncool is bad.  Yet, if we are going to baptize it, we’ll need a theology of it that helps it rise above worldly degeneration.  It must be correspond with the order of the cosmos and love.

I think in general it has already floated into the world of virtue.  I think Aquinas would place it under prudence and connected to justice, the enacting of the good in a just way.  For example, if a high school kid picks on a mentally challenged kid, it can be called “uncool” in an effort to call him out on his sin.

Yet, we might also be tempted to say that the Fonzie’s indifference to life is also “cool”.  This could be a lack of love or lukewarmness, neither of which is a holy cool.  “Holy cool,” then, should be a combination of healthy detachment rooted in hope, a zeal for virtue and what is good.  This keeps Fonzie’s worldliness at bay and roots the lack of concern with concern for important things.  The cool old guy Thomas Kempis said it well:

Lord, it is the business of a man of perfect life to loosen the bonds that bind his heart to heavenly things; to make his way through a crowd of troubles as if he had no trouble at all, not like someone too stupid to be alive to his plight but in the privileged possession of a free mind that clings to nothing in creation with ill-regulated affection (from The Imitation of Christ., 123).

And I think this includes what St. Josemaria called “naturalness”, which I take to mean being in the world but not of it, but also not being ostentatiously not of it – i.e. an affected weirdo know-it-all.  “Naturalness, sincerity and cheerfulness are indispensable conditions for the apostle to attract people,” said Escriva.  And he was cool.   Good shoes will probably help too.