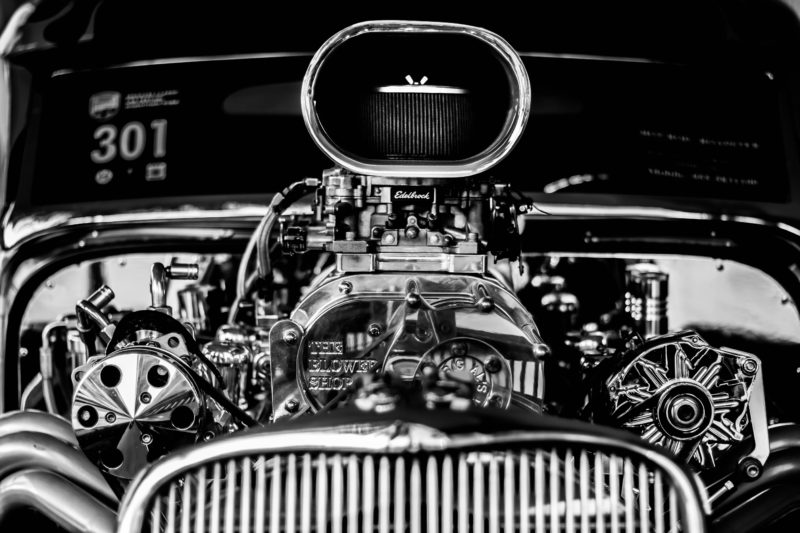 I recently hosted a retreat with 30+ college students at my farm.  These young men spent a week in work, prayer, and rest, with an intentional focus on building Christian brotherhood and character.  Because so few had experienced work their new callouses bled and bodies ached.  That week stands in direct contrast to other college students that went to, say, Cancun, where the indulgence and hookup culture are encouraged.

What would make young men do this?  And, what’s more, what is the purpose and goal of such a week?  This is not a rhetorical exercise – by today’s standards choosing such things as grueling days of digging holes for fence posts, clearing briars and rubble, and blazing trails requires an apologetic.

The simplest answer is that these young men, and others like them, are longing for what’s real and binding.  By “real” I mean a contact with the actualities of sweat and callouses, signs of worthwhile activity.  The worthiness came from its visceral contact with a farm, which is unavoidably settled into a place and, in my case, focused on a specific family and a specific community.  In a world of the “global market”, which has unintelligible (and therefore meaningless) ends, it is nice to see the “ends” of work like family and fences.

Such ends are very different from “ends” like profit margins, which tend toward the infinite and fuel the sense of never being done and, therefore, never really satisfied.  These men, who are being groomed in college for participation in the “real world”, burst out in cheers when at the end of the week we ran cows through the new fence, under the tunnel that connects my dairy barn to the pasture across the street, and on to fresh spring grass for the first time this year.  They must have watched the cows dance and graze for an hour in a (probably) confusing satisfaction.  They expressed gratitude at the moment, because they had literally never been a part of something like that.  And that’s sad.

Because I work with so many young men in their late twenties and early thirties, I know that college students need these kinds of experiences.  Without such moments they can easily tend toward a despairing sense of being in a rat race or, worse yet, a gerbil ball.  They need to feel and know the satisfaction of a job well done, because they are being propelled into a frantic world that is never done.  From the 24 hour news cycle to the endless “feeds” of social media, there is not time or sense for rest and actually being fed or content.

We need contact with work proper to our bodies and creativity and alongside nature to regain the sense of what it means to be a man.  We all feel today that we are a part of a machine, and the spirit of the machine is to control and do.  We, in imitation of the spirit of the age, try to control and do.  Contact with nature, physical labor, and people humble us, because they require cooperation and submission to realities outside of our control.  Being reminded that you are not in total control is freeing.  Learning a craft and how to work builds confidence, which is not the same as the arrogance of a mind that thinks it has ascended above limiting things like truth, nature, and tradition.

This is related to the amoral relativism of college campuses and the global marketplace of people and things.  We are unrestrained because the spirit of the machine is to overcome restraints, to gain efficiency by cutting out waste.  Few dare to question the gain of the machine, but even fewer question the losses that accompany it.  As I’ve argued before, you can’t gain efficiency without cutting something out.  The key is to know that what was cut out was worth the sacrifice for efficiency.

The spirit of the machine seems to cut out the restraint and cooperation that accompanies organic things like natural life and family.  Contraception, for example, is a technology that allows us to cut out the inefficiency of conception to gain the efficiency of pleasure.  But disconnected from the humbling and humanizing reality (and responsibility) of children has made sex a dangerous toy in the hands of flesh-obsessed maniacs.  Natural Family Planning (NFP) and the broader moral ethic of human sexuality, therefore, are not efficiencies in spacing children.  NFP places us in direct contact with the realities of nature, and therefore gives us the natural inclination toward restraint and respect as opposed to unrestrained “freedom” to pleasure ourselves.

“A machine has no life,” said Wendell Berry, “and for this reason it cannot of itself impose restraint or any moral limit on behavior.”  He said this in observation of using a tractor verses using a horse.  Working with an animal – a reality I only know through small-scale dairy farming – requires a presence and awareness that technology and machines allow you to forgo.  Things like my laptop, on the other hand, do what I tell them, when I tell them.  If I type, “go”, go appears.  When I tell my cow to “go”, she may just turn and look at me.  And then she poops.  This daily contact with nature births an unavoidable submission to things around me.  I am not the master of the world, but a steward.  I am not a god.  If I only typed all day and commanded machines to do my bidding and amuse me, it would be harder to not think reality is there to submit to me.  I would gain arrogance through that work, not confidence as a man.

But I am not a machine, and neither are those college students.  But as “good” students in a “good” country they often feel that they are just pulling the levers they’re told to pull and going where they are supposed to go.  That’s why hitting a rock while digging a hole and having a cow slip through an open gate are good.  It shows that there’s more to life than controlling it, and that the humility of a man fully present in a world he works alongside is more true than the cold and lifeless mechanisms of the machine.  Call me a romantic, but I think that the more machines you have doing your bidding the more you need things around you that don’t.

controlnaturesubduesubmission
03 / 22 / 2018
Back to all articles

The Urgent Need for the Apostolate of the Ear