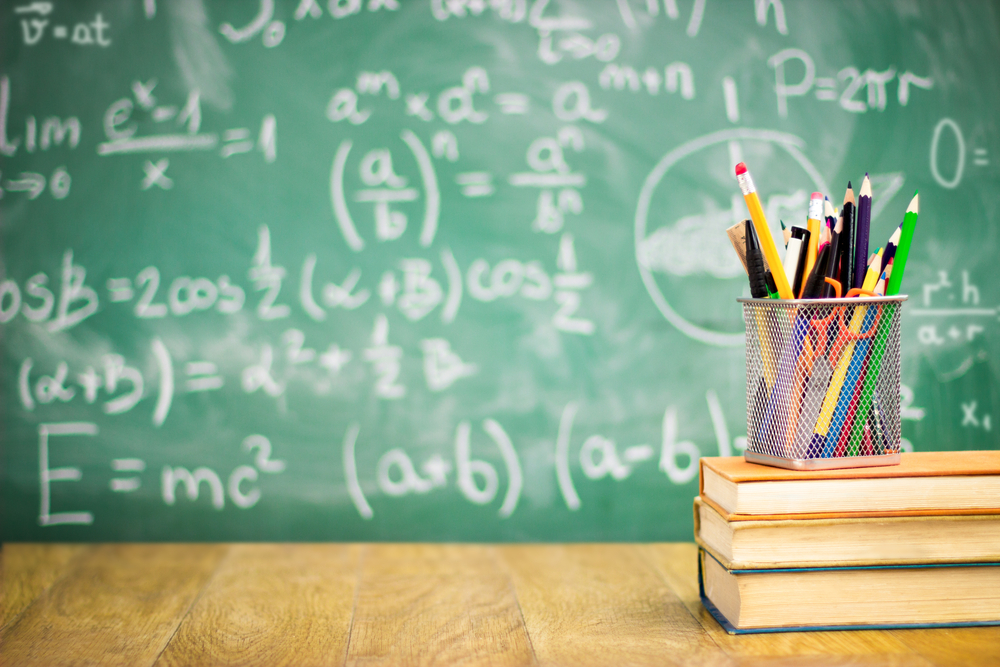 I was with him forming all things: and was delighted every day, playing before him at all times. -Proverbs 8:30

I am a teacher at an all-boys school. Those who think learning dull may suppose that teaching is dull, but I have ever found that education deals with the strange and sudden. I have never found it in droning over dusty volumes. My classroom is a ship; the students, my crew; our text, a newer world. Furthermore, my school approaches schooling like a great game, encouraging play in a culture where play struggles to exist.

There is a tale I can tell of this.

It was Saturday morning. I had just finished making coffee when I spied a scroll on my front porch. It was a map, carefully drawn by young hands. What was I to do? I felt the press of unseen eyes. The game was afoot. I followed its course.

Soon, I was walking the paths of Sherwood Forest reading reward posters for the capture of a bold outlaw. I met a smiling giant in green who wondered if my purse was overheavy for a light traveler. Suddenly I was surrounded by armed youths, blindfolded, and brought under the greenwood tree to enjoy handfuls of pastry under the gaze of an archer men call Robin Hood.

Next, I was whisked to a realm in ruins. I puzzled within a stone circle of speaking and shifting figures whose secret launched me upon a monstrous mission. I followed their words to bandy with holy prophets in the domed ruins of a forgotten city as a raging beast roared for my blood.

On and on I went. I flattered the crow for his cheese. With my crossbow I shot the albatross. I meditated beneath the Tumtum Tree and galumphed from the spot with the Jabberwock’s hideous head in my arms and a pounding heart in my chest.

At length, I descended into a pit of impenetrable darkness. Bearing nothing but a torch, I plunged into the underworld. I slipped past the guards and groped breathlessly through drifting, listless spirits. I trembled before the throne of Death and exchanged riddles for my life. I stumbled back to the sunlit lands with the roar of the damned ringing in my ears.

Finally, before a crowd of curious onlookers, I juggled in the town square with a troupe of clowns and musicians. I saw their smiles. I shared their joy. I enjoyed their jokes. I played their game.

But the greatest thing that occurred that strange Saturday was that, through these adventures given to me by my students in the wide world after I gave them in a narrow classroom, I ran, mused, and fought in playfulness. I found myself a boy again, swept along in a virtuosity made real by the innocent imagination of boyish hearts that had drunk from the cup of ages and found its taste good—and rejoiced in its wonders the best way they knew how: a game.

Boys are losing the ability to play, which is part of the crisis in masculine education. Given free time, boys often do not know what to do with themselves, being so accustomed to incessant, plugged-in, entertainment. Emotions, personalities, and thoughts cannot emerge or develop out of passivity. True education draws the imagination towards activity and creativity—towards engagement, enjoyment, and play.

Wisdom was with God from the beginning, playing in His presence and in His creation. Play is not to be dismissed, therefore, as frivolity, but rather as central to wisdom, the highest goal of education. Well-rooted virtue is characterized not by strain, but by ease and freedom. Education should aim for this virtuosity, ready to rejoice in the good things of God. This is the secret of education, and it is the secret of play, of serious play. Though difficult to believe, it is possible. I have seen it.

I can tell the tale.

educationliteratureplaywisdom
02 17 2016
Back to all articles