The Inoculation of Sin 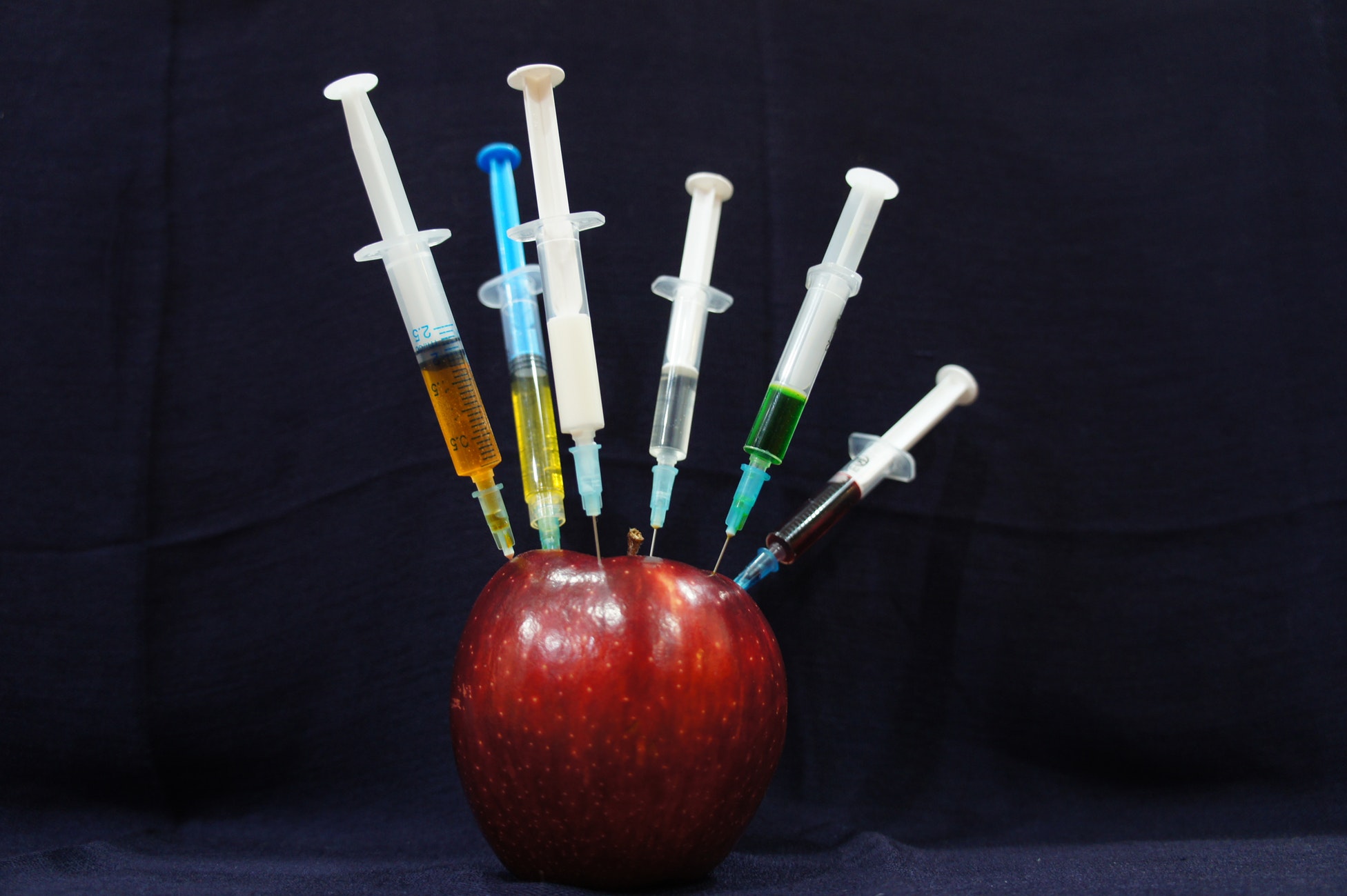 I’m a very sick man. In fact, I knock daily on death’s door. You see, I inherited it from my parents, and it has been in the family tree ever since. My parents were told they would receive greater knowledge of good and evil and be like God if they ate fruit from a certain tree. But in fact, they only became self-absorbed and shameful human beings. And so it is for me. I am nothing else than a sick and sinful man – and it’s killing me.

But I also have a great Doctor – the best in fact. He grew his own Tree in his own garden and was able to graft its fruit onto that tree which infected my parents. As a result, that once fatal decision of my parents in the garden has actually lost its sting, and my Doctor has even ensured a surplus of his medicine to keep me from my final death.

Not only this, but my Doctor even used this sickness of sin to inoculate me from myself. Because all of us have been infected by this original sin, all of us are in the same condition – filled with sin and deserving of death.  And it is precisely this realization that is the first step to growing in holiness.

I once was at a retreat led by an old Benedictine monk, and he made the following quip: “The first step to holiness is recognizing the following: ‘I’m an ass. And you’re an ass. In that order’.”

In other words, once we recognize our own sinfulness and selfishness, it doesn’t take too long to see the same in one another. But this is precisely the point in which the beauty of the Gospel and the tenderness of Christ breaks into the scene. None of us, so entrenched in sin, are entitled to anything except eternal death. Yet, in spite of all of this, Jesus Christ enters directly into our own misery in order not only to redeem it, but to actually make it a point of communion.

So – when I look at the rest of my fellow sinners – from the worst terrorists to that annoying guy sitting next to me in class, I realize they are infected with the same disease that affects me – sin. While the effects of sin present in others often make me want to run the other way – Christ actually does just the opposite – he uses it as an entry point to bind up our broken humanity.

In this way, instead of sin being the poison of the great Divider (Satan) who seeks to isolate and shame, the healing remedy of Christ can transform it into a place of encounter both with him and with one another.

In fact, isn’t this the mystery which we celebrate at every Mass. The result of our sin – the crucifixion of the Son of God – is re-presented to all of us. And in so doing, Christ enters directly into the abyss of our sinfulness, not only to redeem it, but also to bring us into communion with Himself and one another.

It’s no wonder St. Ignatius of Antioch calls the Eucharist the “medicine of immortality.”

I happen to call it the inoculation of sin.

Brian Isenbarger is a seminarian studying in Maryland for the Diocese of Fort Wayne-South Bend. He’s got a couple degrees in theology, but decided to go to seminary, so he has the joy of working on another. He’s also part of a fraternity of seminarians called the Fraternity of St. John the Baptist. You can check out their blog at avoiceinthewilderness.home.blog
sin
04 02 2019
Back to all articles

The Priest I Seek