The Enemy & The Self: Lent, Strategy, and Warfare 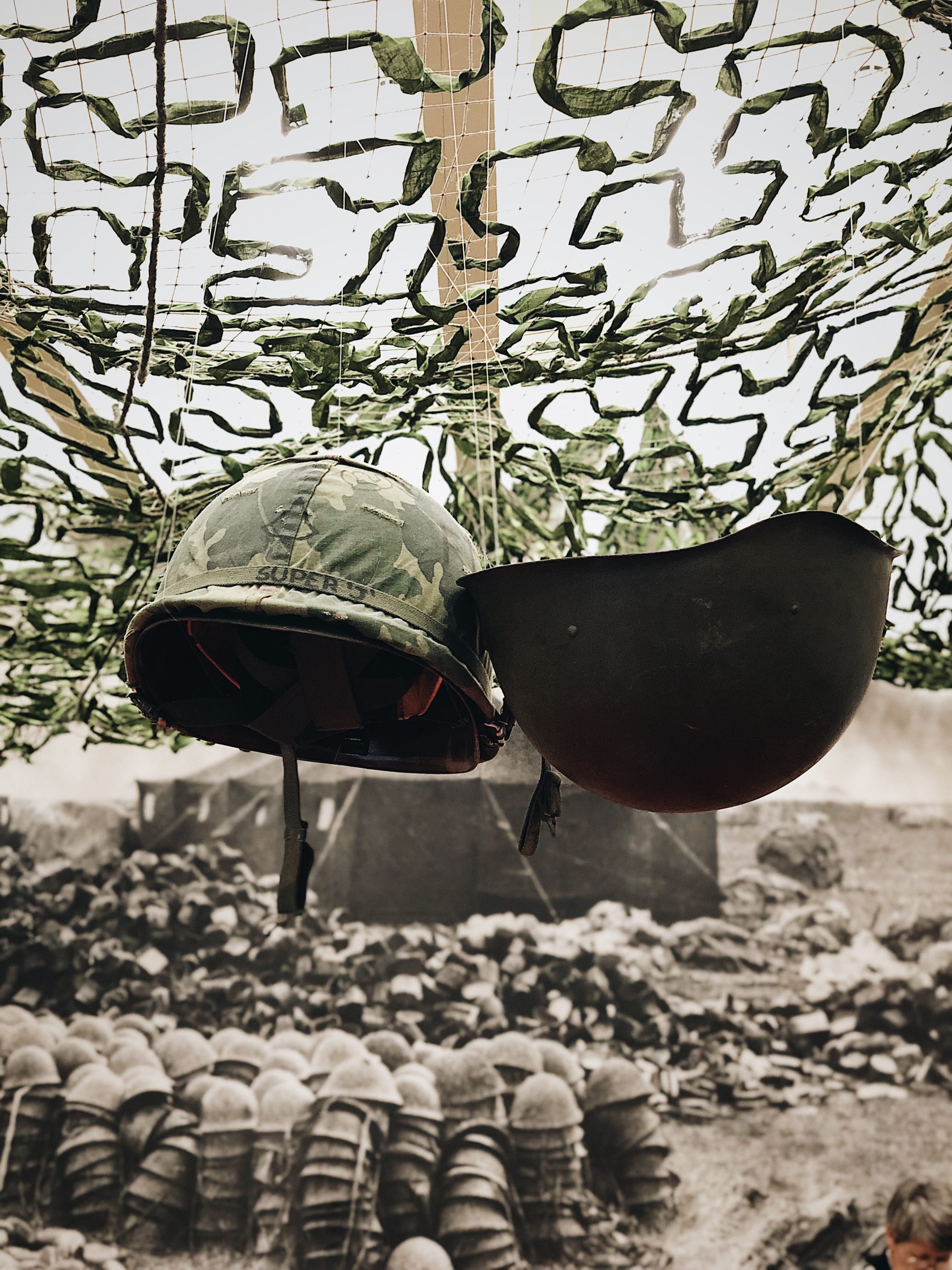 So there I was, on my second deployment to the Middle East, and this time I worked at the United States Air Forces Central forward headquarters.  Everywhere I turned and traveled, I saw resources dedicated to living out Sun Tzu’s famous adage, “If you know the enemy and know yourself, you need not fear the result of a hundred battles.”  Why is it important to know the enemy?  Because no amount of planning will 100 percent account for the variable that, “The enemy always gets a vote.” Purposefully ignoring the enemy is signing your own death warrant.

As Catholics in the modern world, very rarely will we hear about the tactics employed by our enemy, Satan, whose very name translated from Hebrew can mean “Enemy.”  It seems that mentioning Satan, his tactics, and the consequences for falling for them is the “Old Church” employing fear tactics to control the masses.  The perceived “fire and brimstone” preaching is relegated to the past in favor of a “beige Catholicism,” a term Bishop Robert Barron coined to describe a faith that’s culturally accommodating at the expense of fidelity.  In short, modern Catholics are bombarded with a “hipster-esque” faith that cannot and will not take a stand for Christ.

As I reflect on the past week since Ash Wednesday, I can imagine millions of people across the world receiving ashes while hearing the words, “Man you are dust, and to dust you shall return.” (Genesis 3: 19).  These words are not merely meant to remind us that we were formed from dirt.  These words should also point us to the verses preceding, “The Lord God said to the serpent, ‘Because you have done this, cursed are you…and dust you shall eat all the days of your life.’” (Genesis 3: 14)  Satan’s sole mission till the Second Coming is to devour every person possible and bring them down to the pits of hell.

That’s the Enemy—the chief of the fallen angels who’s been at this since Genesis.  He’s cunning.  He’s near tireless.  But He’s not unbeatable—not by a longshot—not if you know yourself.

During this Lenten Season, here are two simple strategies you can employ to counter Satan’s “Seek and Destroy” spiritual mercenaries.

Just because the Enemy always gets a vote, doesn’t mean we shouldn’t fight back.  The great thing about the Catholic Faith and waging spiritual warfare is that we’re not alone.  We have God, His angels, and all the Saints fighting side by side us.  They’ve prepared a way for us and are “covering our six.”  We have each other.  But there’s no victory unless you fight.  Lent isn’t a season of “Woe is me, I can’t have meat,” nambipambiness.  Lent is a solemn reminder to all Christian soldiers that we must renew our resolve and pick up our weapon, The Cross and follow our Lord into the Promised Land.  To do that, you need to know your enemy and yourself.

Carlos Bersabe is a Catholic “re-vert,” husband, father, and currently serves in the United States Air Force as a Presidential Advisor and Nuclear Weapons Strategists.
He holds a B.A. in Political Science from The Citadel and an M.A. from Holy Apostles, College and Seminary in Catholic Moral Theology.  Carlos hosts his weekly podcast, “Fire Away” through WCAT Radio and enjoys writing articles related to the faith. You can find him on various social media sites as @catholicammo.
When not engaged in overtly faith-filled activities, Carlos and his family enjoy God’s creation through hunting, fishing, camping, and anything outdoors.
EnemyEvilKnowledgelentselfstrategywarfare
02 21 2018
Back to all articles

What’s The Right Amount of Sex?