The Desert Fathers and the Dessert Father: A Contemplative Retrospective 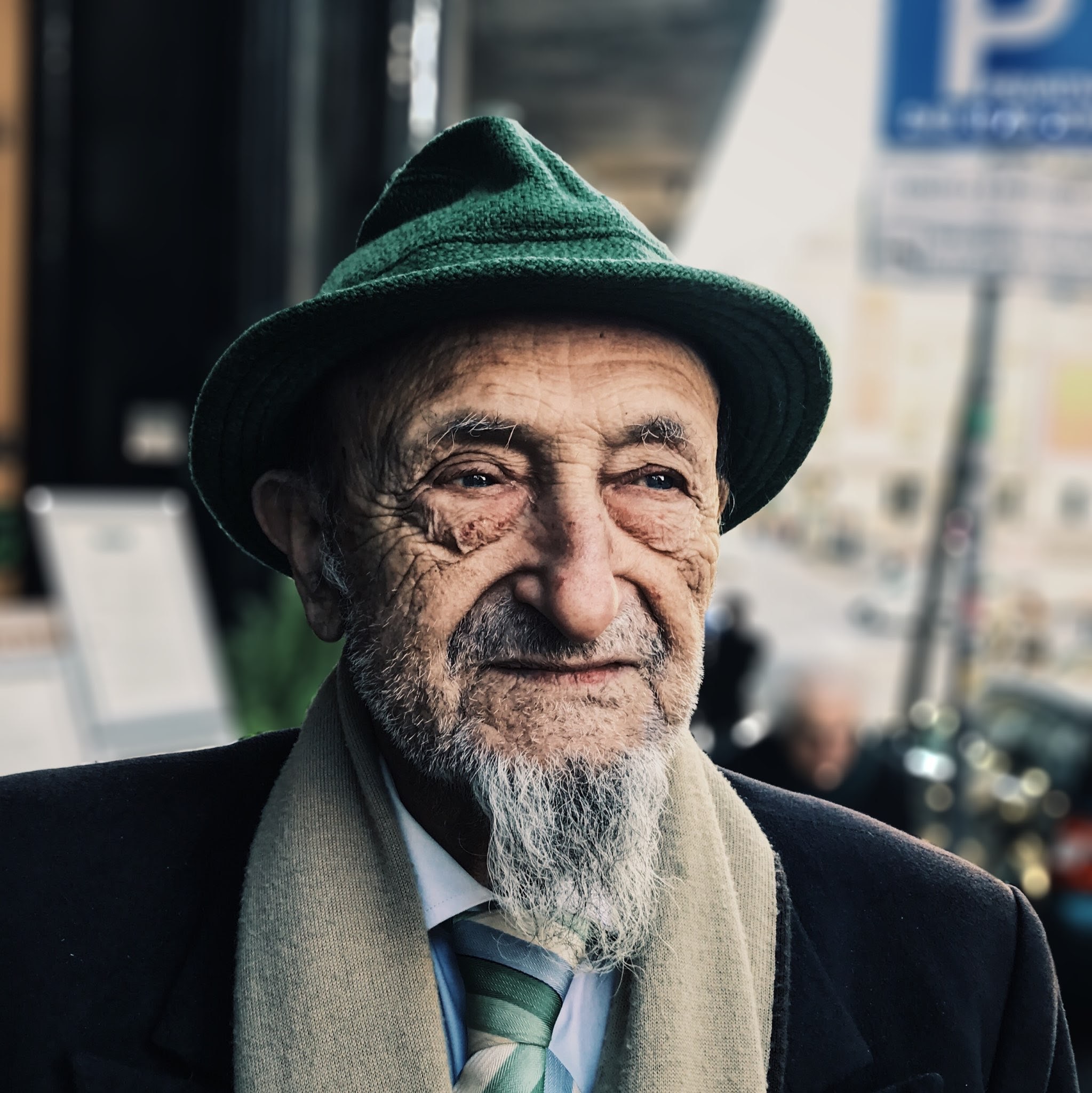 “Remember your leaders who spoke the word of God to you. Consider how their lives ended and imitate their faith. Jesus Christ is the same yesterday, today and forever. Do not be carried away by all kinds of strange teaching” (Hb 13: 7-9).

I have been reading some of the Desert Fathers lately. These were disciplined men, anchorites who lived solitary existences in ancient, middle eastern caves beginning in about the 3rd century. They subsisted on bread and water and prayer (not necessarily in that order) and made asceticism and austerity the foundational superstructures of their vocations. They were tough, mastering their bodies, minds and spirits, practicing self-denial at every moment in an unforgiving, lonely and often hostile environment with God as their sole companion.

The only thing my dad may have had in common with the Desert Fathers was encountering the aridity of the sand trap occasionally on the golf course. And, perhaps, the occasional glimmer of wisdom. He liked desserts, mostly ice cream with lots of chocolate syrup. He was, I suppose, a “Dessert Father.” Come to think of it, some of our best conversations were over dessert. Many of us remember the things our dads said to us when we were younger. Amazingly and coincidentally, although he probably never read the words of some of the greatest thinkers in Christian antiquity, in examining some of the things he used to say, I hear my own Dessert Father’s words interspersed among the wisdom of the Desert Fathers from the first few centuries and afterward.

Wanting a faster, lighter road bike as a youngster compared with the heavy, slower three-speed I had at the time, dad said, “Yeah, well, you show me you can take care of this bike and then we’ll see if we can get you a ten speed.” I was reminded of that when I read St. Isaac the Syrian who lived in the 7th century: “No man has been entrusted with great things without first being tried in the small ones.”

His advice about perseverance was good. “Hey, if it was easy, everybody would be doing it.” And, “If the dog hadn’t stopped to take a rest, he would have caught the rabbit.” I see this embedded in Abba Agathon’s thoughts during the 5th century on perseverance in prayer: “I consider no other labor as difficult as prayer…when we are ready to pray, our spiritual enemies interfere. They understand it is only by making it difficult for us to pray that they can harm us. Other things will meet with success if we keep at it, but laboring at prayer is a war that will continue until we die.”

“An ostrich thinks he’s hiding when he buries his head in the sand. Don’t be an ostrich.” Although I told dad I doubted ostriches really did that, this advice of his came to mind in reading more from St. Isaac the Syrian: “As a man whose head is under water cannot inhale pure air, so a man whose thoughts are plunged into the cares of this world cannot absorb the sensations of that new world.”

It was not so much what dad said about faith that remained with me over the years, but it was more about his actions that taught me the importance of remaining faithful, especially in practice. His brief yet frequent admonitions, “Hey, get to Mass,” and “Don’t miss Mass” were evident in his own consistent attendance at Sunday Mass, his cracked, aged, beat-up Roman Missal at his side, his head bowed and his eyes closed in prayer at the celebration of the Holy Eucharist every Sunday and every Holy Day of Obligation. I recalled these images in recently reading St. Cyril of Alexandria (c. 375-444): “…turn to the Eucharist; and that Bread, Which is your God humbling and disguising Himself, will teach you humility…”

“If you knew as much about your religion as you know about football,” he would say occasionally, “you’d be better off.” Compare this to St. John Chrysostom (349-407): “If you ask (Christians) who is Amos or Obadiah, how many apostles there were or prophets, they stand mute; but if you ask them about the horses or drivers, they answer with more solemnity than sophists or rhetors.”

Without a doubt, one of his favorite sayings throughout the years was “You get out of it what you put into it. If you have time to do something wrong the first time around, you must have the time to do it right the next time,” which sounded a little like the Eastern Father Elder Paisios of Mt. Athos: “Desire and effort must come from you. God will provide the power and the result.” Just as frequently, he shared his classic trifecta: “Actions speak louder than words,” “You know, P. T. Barnum used to say there’s a sucker born every minute,” and “Use that thing on your shoulders for more than just taking up space.” These called to mind the words of Orthodox Father Archimandrite Gavrill: “True faith is found in one’s heart, not mind. People who have faith in their mind will follow the antichrist. But the ones who have it in their heart will recognize him.”

Granted, it took a leap of faith and somewhat of a stretch of the imagination to make a number of these connections for me, but they did, indeed, come to mind. We have to ask ourselves what pearls of wisdom, if any, are we leaving as an enduring legacy to our own children? Are we passing on the rich, balanced diet of the great wisdom of the Desert Fathers who preceded us, or the empty calories of the modern culture which offer no real substantial nutrients to strengthen and embolden them, denying them the good food that will strengthen them for their journeys as they make their own ways in the world?

The wisdom and historical significance of a passage written in the Book of Tobit 700 years before Christ still applies in a contemporary context: “Seek counsel from every wise man, and do not think lightly of any useful advice” (Tb 4: 18). Perhaps the knowledge inherently present in the practical, everyday aphorisms of our fathers will never echo down through the ages and be pored over by scholars and exegetes long after our own dust. Nor is it likely our dads spent long hours immersed in the sacred texts with the explicit intention of passing on the prolific sayings of Sts. Clement of Alexandria, Athanasius or John of the Cross. But let us never forget the good advice they gave us during our precious, limited time we had with them, maybe handing some of it down to the next generation, perhaps over something as simple and inauspicious as dessert, that may very well contain within it a remnant or a glimpse of the Eternal Father.