Teach Your Sons to Be Religious, Not Sentimental 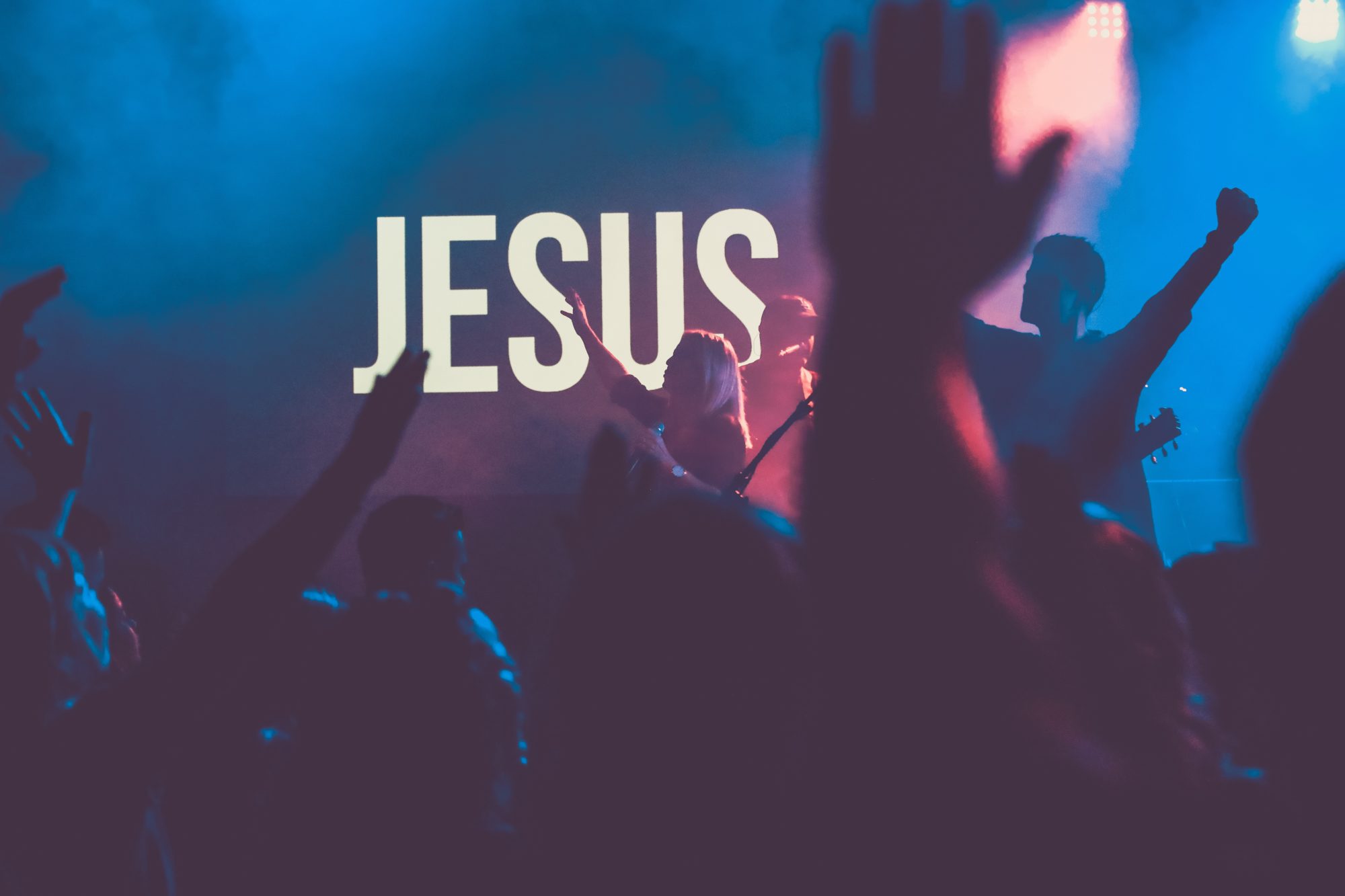 To reconcile this we need to be careful not to make the absolute distinctions that are common to secular (and wrong) thinking. In this case, the issue is distinguishing things of God from things of the “real world.” The reason distinctions are made is to isolate an idea and understand it better so as to reintegrate it into the wholeness of wisdom. For example, seminarians study theology and philosophy separately, distinguishing the difference, but then bring them back together so they can serve the Church with the fullness of her wisdom.

In the modern era, beginning with the Protestant and Enlightenment Revolutions, things have been distinguished (separated) and then divided in an absolute way – walls of separation that cannot be bridged, or so we think. The Protestants said, for example, they wanted “faith alone,” and in many ways jettisoned the reasoning of philosophy. “Fine,” said the Enlightenment thinkers, “you take faith and we’ll take reason alone (philosophy).” Later, this evolved into dividing the physical sciences out of philosophy and now people only believe that which is known with the methods of the physical sciences (an error known as “scientism”), leaving philosophy with less respect and theology with no respect, because these things are not known through physical sciences.

Catholicism has been begging for years that these things be brought into harmony so that we can have true wisdom, but the reality of the situation is that religion has been relegated to “faith alone.” Following Descartes, worship and the practice of religion was downgraded to a matter of feeling alone and, therefore, dismissible as mere opinion or superstition. We can’t really know things about God, right? So we must dismiss things of God so we can get to the real business of making life better. You know – stick to the facts and leave men alone in thinking whatever they want “in their hearts.” What we end up with then is scientism on the one hand saying worship is at best a waste of time, and “religious” sentimentalists on the other hand making people think you have to be whipped into emotional frenzies to really be “worshipping.” You gotta feel it!

This is why in your gut you might think the virtue of religion (and it is a virtue) should be about faith and not justice. But justice means to pay to another what is owed to them. And, although things pertaining to revelation (the Incarnation of Christ, the Trinity, etc.) are known by God’s direct revealing, the Church teaches infallibly that God can be known to exist through natural reason alone. This is the belief in God. Faith is to believe God, to give one’s life totally to the One who has revealed Himself through the revelation of Christ.

If we know through natural reason that God created us, that means we “owe” him our reverence through acts of religion. This is the reason that the practice of religion – the very basics of which refer to worship and thanksgiving – fall under the virtue of justice. We owe God worship because of Who He is and who we are.

This comes before any idea of what the practice of religion does for us. Yes, the possible outcome is that you are “moved” (what the Church calls consolation), but you do not go to Mass or offer basic prayers of thanksgiving and worship to “get” something. You go to Mass to give something that is owed. Bored? Too tired to go? Not “getting enough out of Mass”? It doesn’t matter. These are all secondary reasons to the primary, which is to worship the God that made you.

So, when talking to your sons or those you mentor, do not firstly try to contrive ways for them to feel that worship is good and important, begin with the fact that it is right. Appealing to emotion or consolations can lead to disappointment, a childish faith, or even the temptation to chase after experiences (like those that chase retreats instead of maturing into daily prayer). It’s not that feelings are bad, it’s just not the primary thing about worship. When we are told to lift our hearts to the Lord, we do indeed lift them up. This does not mean we lift up feelings. It means we lift up the core of our being to the Source of Being. And we thank Him, because it is right to give Him thanks and praise.

rationalsentimentalvirtueworship
01 18 2018
Back to all articles

Bridging the Gap Between Catholicism and Mental Health