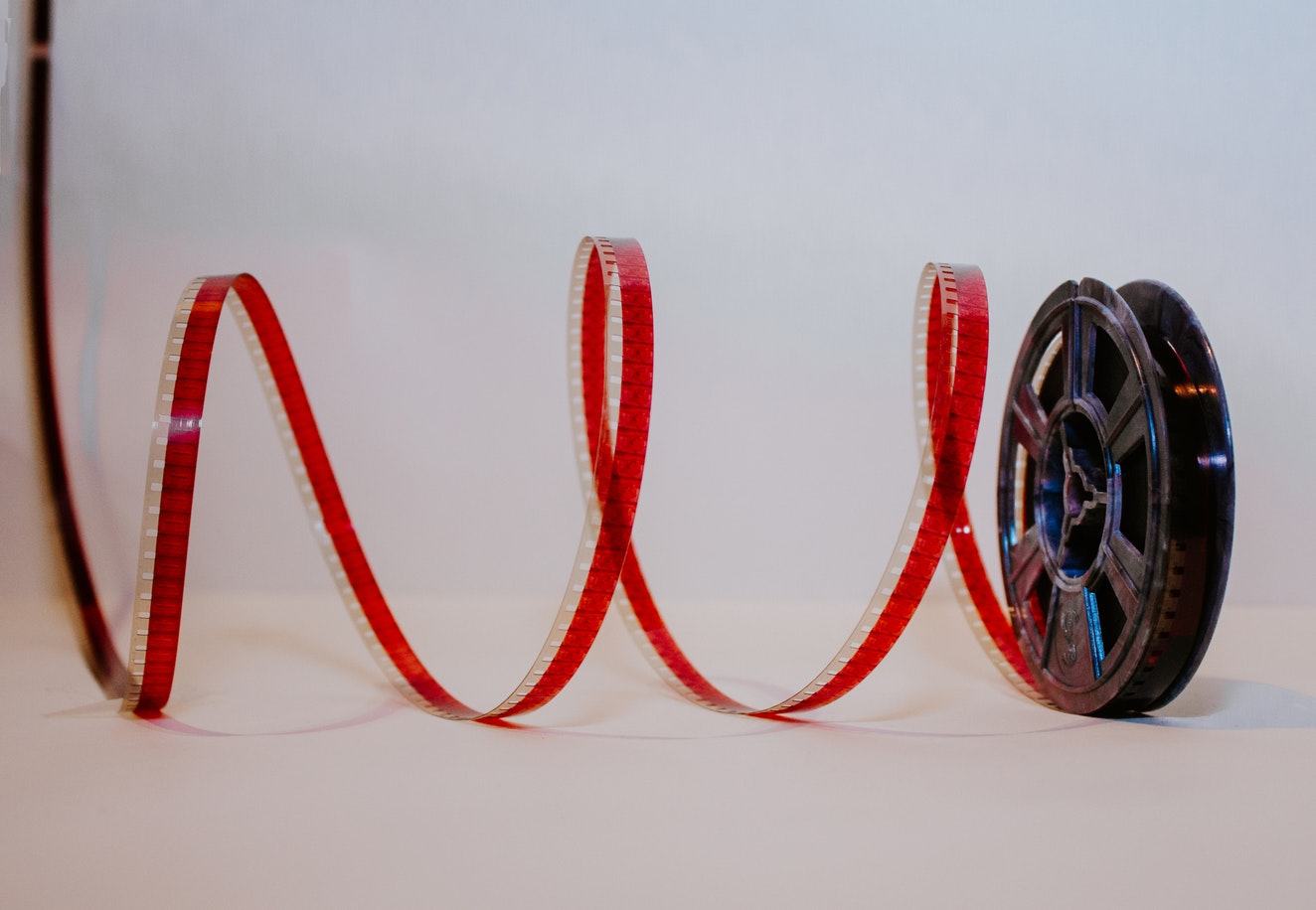 Recently the Marvel Avengers: Endgame movie came out in theaters. It shattered all previous opening weekend records making over $1.2 billion worldwide. Endgame is the final film closing out an epic consisting of more than 20 movies that have been made over the last 10 years covering the stories of various characters, beginning with Iron Man in 2008 and ending with Captain Marvel in 2019.

One can’t help but wonder at this phenomenon and ask a simple question. Why? Why are so many people so interested in these movies and so willing to part with their hard-earned money to see them? After all, going to a movie these days is not cheap. Movie tickets plus popcorn, candy and drinks for a family of four can easily top $75.

There have been plenty of movies featuring amazing characters and great special effects that fail at the theaters, but the difference between a successful movie like Endgame and a Hollywood bomb lies in the story and the characters. We love Marvel’s superheroes not only because we admire and maybe even desire their amazing powers, but because we relate to their struggles. Marvel tells great stories about characters who are super, but also flawed. Anyone think of King David here?  Though they they may possess superhuman strength or the power to fly, they deal with very human problems. In the end the hero succeeds, but always at some great cost and after much suffering.

We can also relate to the superhero’s desire to fight for something greater than himself. Marvel does well at tapping into the theme of epic struggle between good and evil. Carl Jung recognized that great stories contain archetypal heroes and themes that seem like universal images. Joseph Campbell called this drama the hero’s journey. We know this theme in our innermost being. In his book, Finding True Happiness, Father Robert Spitzer says these stories reveal “a higher significance and mission in our lives–to assist the divine mystery in bringing humanity to its proper and full end” which the Catechism tells us is God himself (CCC 302).

St Paul also recognized the cosmic battle between good and evil when he said,

“Finally, draw your strength from the Lord and from his mighty power. Put on the armor of God so that you may be able to stand firm against the tactics of the devil. For our struggle is not with flesh and blood but with the principalities, with the powers, with the world rulers of this present darkness, with the evil spirits in the heavens. Therefore, put on the armor of God, that you may be able to resist on the evil day and, having done everything, to hold your ground” (Ep 6:10-14).

This is why we love superhero movies. The characters and their stories touch our soul.

So how should the Church approach this phenomenon? How does Jesus want us to use this reality for his Father’s glory? Here’s how. We, the Church, must present our own amazing stories about amazing people to the world. We can do that not only by sharing the lives of the canonized saints and imitating them, but most effectively by becoming great saints ourselves. But we have to believe that this is possible and we can only believe if we have some faith. For faith the size of a mustard seed can move mountains.

Why the World Needs Catholic Artists