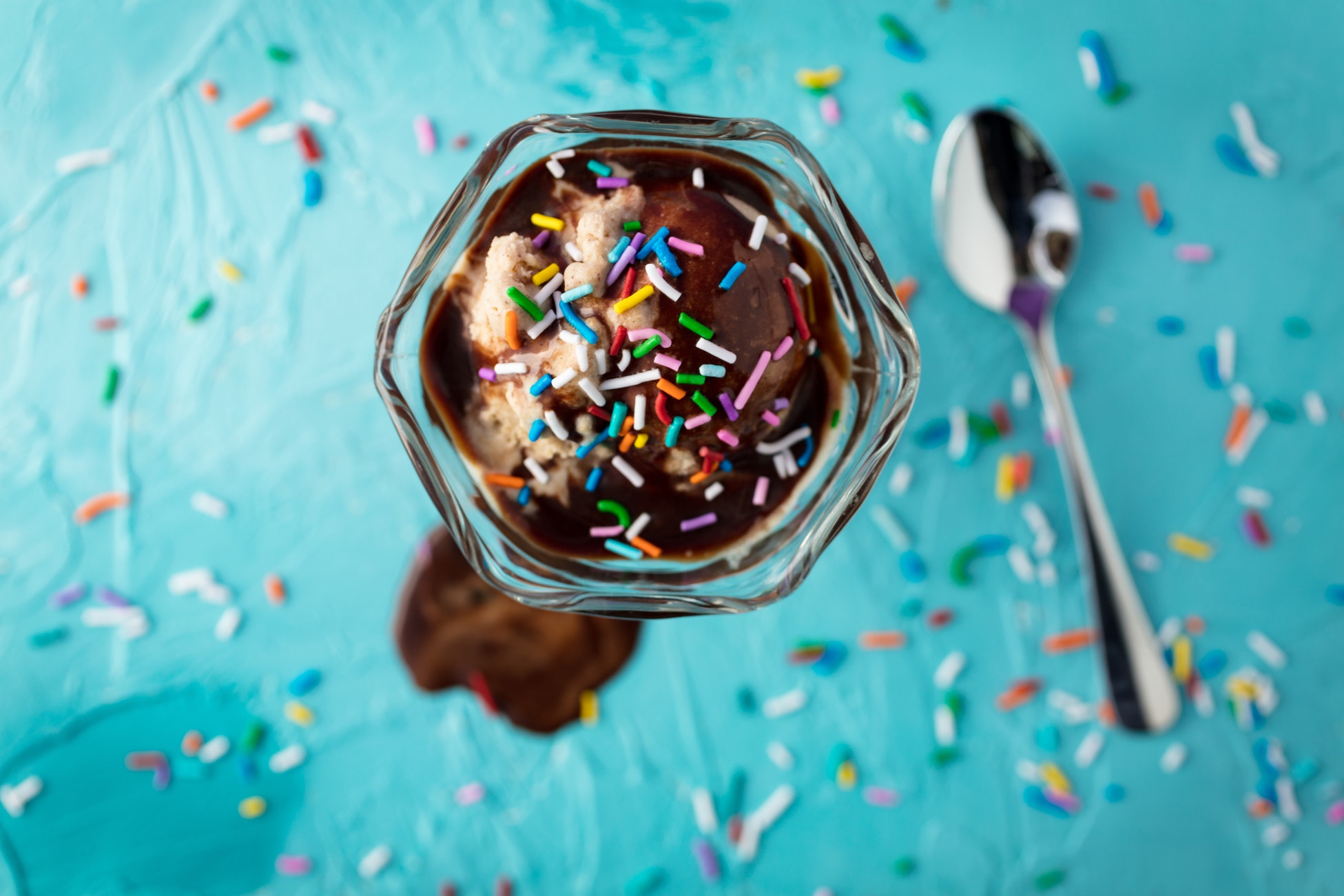 It was one of these December activities that became a ritual and great fun for participants in my little hometown of Lawler, Iowa. One evening, a week or two before Christmas, a dozen or so boys and girls would get together to go caroling. We walked around town and knocked randomly on doors. When the homeowner answered, we broke into Jingle Bells, or Silent Night, or Frosty the Snowman, or some other song of the season, in mostly off-key voices.

More often than not, the folks who came to the door listened and then gave us a buck or two for our efforts. Although it was never stated, the unwritten rule understood by all was that any monetary gains from our venture were passed on to Mt. Carmel Catholic Church. At the time Lawler was 95% Catholic, and most donors to our caroling gig considered it to be just one more offering to the parish.

On this particular winter night, however, we sang at one of the few homes in town not inhabited by a family of our faith. The occupant was a business owner and nice guy who gave George Timlin and me an admonition as he handed us (as self-designated treasurers) a couple of bucks, “Now I don’t want this to go to the church. Buy yourselves malts with it.”

Neither of us said anything about it until it was time to go home. Fortunately, we happened to be the only ones who heard the man’s request. So as our group dispersed for the evening and went our separate ways, George and I discussed our dilemma.

“Well. He did say that he didn’t want it to go to the church.”

Neither one of us wanted to make the decision that might land our sorry butts in Hell, or Purgatory at the very least.

“Well, what about the other ten in the group? You can’t buy more than a couple malts at Martin’s Café for two bucks,” says he.

“Good point,” says I. “I guess we gotta’ do what he asks and turn the rest in to Father Delay. And I think it’s a good idea if we just keep this to ourselves.”

So that’s exactly what we did. Sometime that next week we handed in most of the money to Padre James, but withheld a small amount to honor the request of the contributor. Within a day or so after that, George and I plopped a buck apiece on Dint Martin’s counter and ordered up delicious chocolate malts for ourselves. If either of us felt guilty at the time, it was not a subject that we discussed.

I had conveniently almost forgotten about it until the following Sunday when I happened to be serving Mass. Father Delay was at the pulpit at the end of the service making announcements, one of which was, “And a special thanks to the Mt. Carmel Christmas carolers who raised $23 for the church with their singing.”

I would have made it okay if I had not looked down from the bench, where the altar boys sat during the sermon, and spied my co-conspirator with a big grin on his mug. He opened and closed his right fist five times.

I got it. Twenty-five. “That would be twenty-five dollars, Father Delay,” he seemed to be saying. “Not twenty-three dollars. Sheridan and I nabbed two bucks from God to down a couple malts at Martin’s Café!”

Somehow, I managed to avoid the church giggles that normally come at such times. But I’ve never forgotten that grin on Timlin’s face.

I assume that the statute of limitations has run out after the five decades. But just to be on the safe side, maybe I ought to go to confession. And if I do, there’s one thing for certain, I’m not taking the rap by myself.

George Timlin downed one of those malts, so he’s gonna’ share in the blame.

I’m not sure that he can be forgiven if I make the confession on his behalf—but it’s worth a shot!

Mary’s Example for Men Taking the Risk of Faith