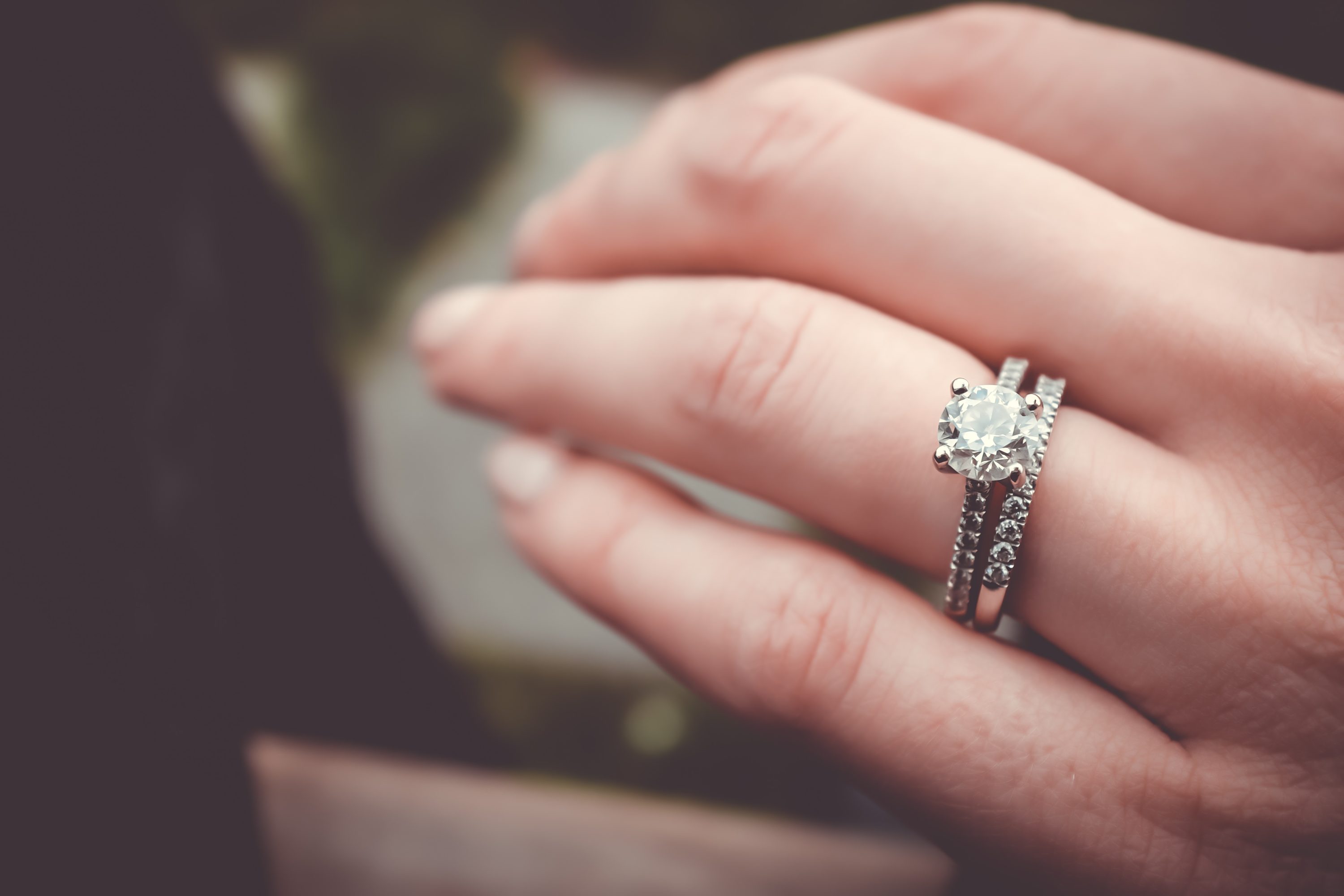 This time of year romance is literally in the air – that is, if you get snow where you live and find it romantic. With lights a-twinkling, ample opportunity to get cozy by a fire, and a widespread spirit of generosity, Christmastime has all the frosting of romance. But there is substance too.

Christmas celebrates the birth of the man who loved completely and perfectly. Jesus Christ’s birth, life, death, resurrection, and ascension is the greatest romance the world has ever known. “For God so loved the world,” the famous Gospel passage says. You know the rest.

Yet, there’s another romance we don’t think about too much around Christmas: the love of St. Joseph for his family, especially his new wife, Mary.

Imagine you’re a poor carpenter, betrothed to a woman you don’t know terribly well, then come to find out she’s pregnant but not by you – or any man for that matter. Oh, and then you have to make a long and arduous journey to a distant land full of other travellers while your wife is about to give birth to a son that’s not yours. It gets better. When you arrive and you can’t find a place for your wife to rest, you do your best to find something and settle for a meager stable.

I’m not a scriptural scholar, but I can tell you two things: first, only a deep and truly romantic love could get through trials like that; and secondly, that type of love didn’t happen because of Joseph gave Mary a diamond ring.

No, that sort of love – that sort of romance – is only possible because of divine love, not fancy jewelry. Christmas represents that undying, eternal love God has for us, and should remind us of the truly romantic, self-giving love between Mary and Joseph. It’s only natural that we would want to share in that love during this season.

It’s not surprising that Christmas Eve and New Year’s Eve are widely considered to be the two most popular days for men to propose. And why not? An abundance of “romantic” music fills our ears. The soundtrack of the season features songs with lyrics like “all I want for Christmas is you,” “last Christmas I gave you my heart,” and “as long as you love me so, let it snow, let snow, let it snow,” which can create an especially quixotic aura. So, too, can the prevalence of romantic themes in Christmas movies idealize the romance of the season, to the point where Santa Claus becomes matchmaker and wedding planner, as in Miracle on 34th Street. Apparently Saint Valentine ain’t got nothin’ on ol’ Saint Nick!

Of course, we also face the constant, hypnotic advertising. “Buy! Buy! Buy!” it all screams. We can easily get carried away. You may have seen fellow TCM contributor Dr. Peter Kleponis recently implore us to “stop the holiday insanity.” He is completely right in a broad sense; I’m going to echo his points in a very narrow sense.

To all the men out there thinking of taking the next step in their relationship this season, you can stop the insanity. Don’t listen to the advertisements. Don’t calculate whether you need to spend one month’s salary or six months’ salary on a ring. Fellas, here’s the truth:

Your fiancé doesn’t need a diamond this Christmas.

That’s right, I said it. Diamonds have nothing to do with love, romance, or Christmas.

Just before World War II, it’s estimated that 10% of engagement rings contained a diamond. Thanks to widespread and targeted advertising by the diamond companies, diamonds were present in about 80% of engagement rings by the beginning of the 21st Century. The New York Times reported a few years ago that U.S. couples spent upwards of $10 billion on diamond engagement and wedding jewelry in 2012. Yet we still have divorce, affairs, and unhappy marriages. Diamonds are an elitist sham, artificially foisted into our cultural mores. Worst of all, the diamond mining industry is fraught with corruption, slavery, and horrible human rights abuses.

Don’t buy into the myth that “diamonds are forever” so your wife needs to wear one on her finger or else she won’t love you. No, she needs you and your undying commitment to her. She needs to know that you’re the kind of man who will recognize when the world is lying and won’t fall for it. You need to show her that love isn’t about how much money you spend, but about your willingness to make prudent choices. Show her that you’ll cherish, revere, and protect her forever. And if the woman you love will only marry you if you present her with a diamond ring, she may not be the right woman for you.

Now, I’m not judging if you’ve already bought a diamond ring for your beloved, or if you’ve been married 30 years and your wife still has the diamond ring you bought her all those years ago. If you want to get one, get one, but you don’t have to get one. Be free! (And have less debt.) However, if you can afford it (and can find a conflict-free diamond), just don’t make that silly rock the center, or even a representation, of your marriage. Regardless of what it’s made of, your wedding band actually becomes a sacramental – a sacred sign which bears a resemblance to the sacraments and reminds us of them. Let the ring itself, and your actions while wearing it, speak to what your marriage is made of; not whether or not it cost you an exorbitant amount of money.

A little over six years ago I was a poor graduate student, playing college basketball, and working a part-time job. But I knew I wanted to marry the woman who is now my wife. So I saved what money I could, bought the nicest ring I could find, and proposed. Guess what? That ring which she still wears today doesn’t have a diamond in it. My wife knows it. I told her right away. But she loves me regardless, because that’s love.

I promise I’m not trying to play Scrooge. The romance around Christmas is great; I should know. My parents’ anniversary is just a few days before Christmas. Though it wasn’t really a date, the first movie I saw in a theater with a girl on something like a “date” was The Polar Express. One of the first instances I can recall of my wife (before she was my wife) flirting with me was during Christmas break while home from college. A few years later, we got married mere days after Christmas. Romance seems to happen naturally in December and early January. It gives us those “warm and fuzzy” feelings. We feel loved and want to share love.

But it can also make men’s brains turn to mush. We turn into zombies who think spending an inordinate and imprudent amount of money on a tiny rock will make our marriage wonderful – that’s not a good start to a life together. We fall for the lies that “stuff” will make us and our family happy.

I have to think St. Joseph would disagree.

A Marriage Creed: Professing and Defending Truth in a Time of Confusion