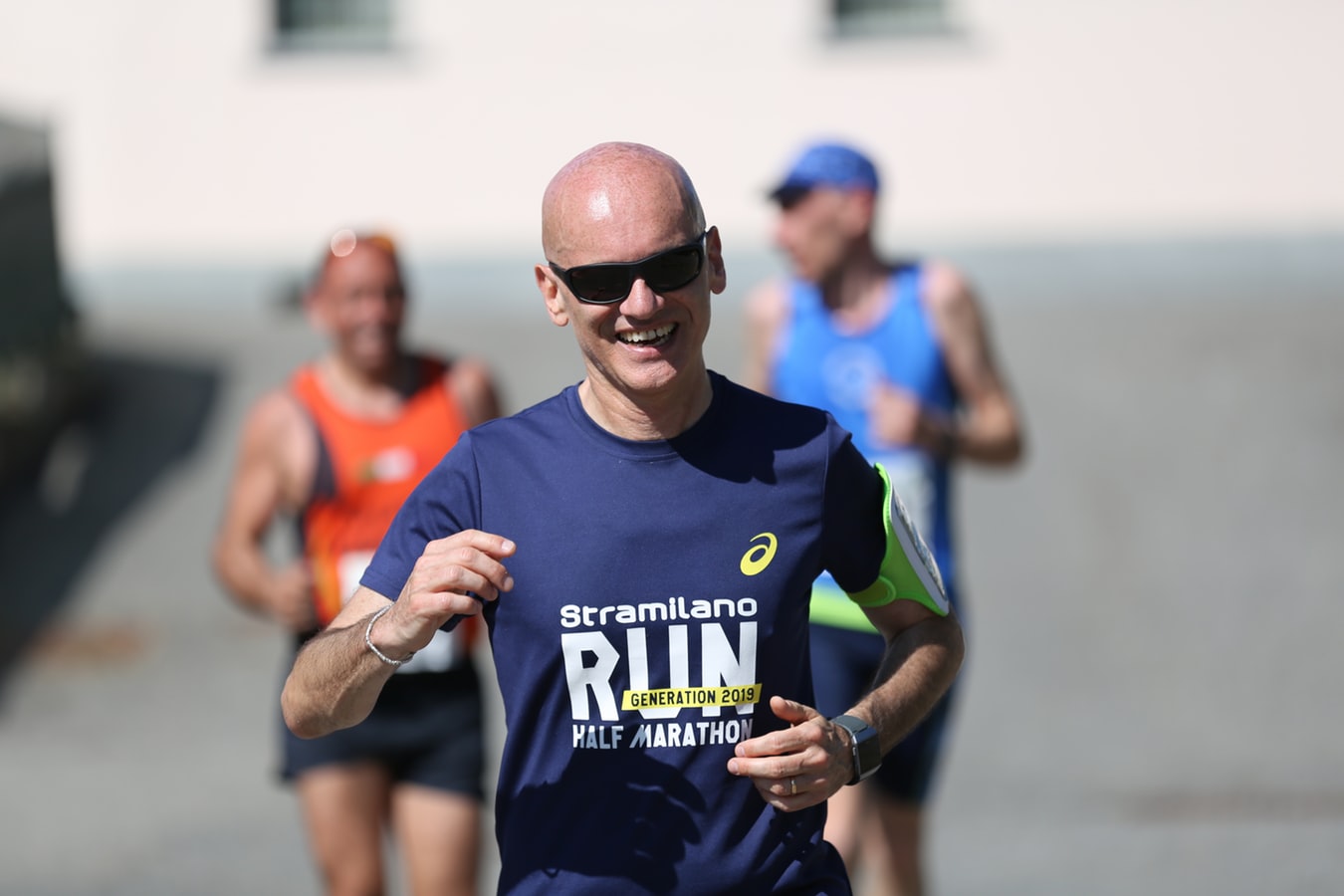 As a young man who grew up playing all kinds of sports, it is safe to say that I am a true fan of athleticism and competitive play. My father taught my siblings and me, in few words, the true value of sports and how those values can shape our lives. He found it important to teach us sportsmanship and the proper way to play and, therefore, waited until we were seven or eight to expose us to organized play. He believed that sports, in order to be taught correctly, should be in an environment where proper values could flourish. Therefore, we learned how to play each sport at our home until we mastered it. I see now that what my father did was brilliant because once we did master the sport, we were able to enjoy the sport in its correct form.

It is for this reason that it saddens me when we see sports today. With constant fighting, drug enhancements and cheating, sports have become disordered and lose their purpose and direction (which is a means of guiding us to a holy life). Evidently, sports have become more about fame and self-idolization than about the development of virtue. Ultimately, with the development of virtue in sports, one is then able to come to know the author of virtue, being God. Sports in and of themselves cannot lead us to God. However, one can say that sports benefit the nature God gave us, and therefore are good for mankind and his growth in relationship with God.

Thus, if sports are good, there is a necessity to bring them back to their proper role of leading mankind toward God. Yet, for this necessity to come to fruition, sports must be redirected to the development of virtue, and I believe there is no better way of doing so then mimicking the great Martyrs of our Faith.

Looking at the Martyrs of our Faith, we see that they sacrificed their lives for the sake of truth and the preservation of the Faith. St. Justin Martyr, for example, was a man who dedicated his life to preserve and defend the true teachings of the Church from pagan ideologies. He was formerly a pagan himself, but when he discovered the truth of Christianity he could not deny it. He began his Christian life by defending and spreading the Good News to all he could find. Eventually, the Prefect, Rusticus, discovered the work St. Justin was doing and demanded that he denounce God or be killed. Without hesitation, Saint Justin refused to denounce God and was later beheaded. However, due to his valiant defense of what he believed to be true, all people he reached grew stronger in their faith and more courageous to defend it.

It is through Martyrs, like St. Justin that we find role models of a virtuous Christian life. They lived a life that was habitually directed toward God. When confronted with the choice to deny God or die, they willingly chose to die. As a result, the truths of the Church have been preserved and passed down to us today. The courage the martyrs showed to defend the faith is the same courage that needs to be seen in today’s sport culture. Sports needs martyrs who are willing to preserve its true form like the martyrs of our Faith have done.

It is important to clarify that I am not saying that we need martyrs for sports in itself. That would be blasphemous. However, I am saying we need to have the courage of the martyrs to defend the means by which sports can bring us to holiness. Unfortunately, today’s athletic culture, especially professionally, is one that is not compatible with virtue and is one children should not be exposed to. Children imitate what they see, and a culture is shaped by who they are. If a culture of vice is what children are exposed to, then the culture will remain.

As a Track and Field coach at Belmont Abbey College, I am constantly trying to counteract the present sport culture and redirect it to its proper form. Like my father, I try to instill the values that sports can provide. Values that will hopefully become virtues that athletes can transfer to their everyday life and better them as people. One belief I focus on is that the sport is a means to an end. Meaning that discipline, courage, leadership, respect, integrity and other virtues that they develop in sports are a means to glorify God. However, I also emphasize that when they acquire these virtues they are responsible to foster them, and like the martyrs, be willing to sacrifice for them. It is only when one is willing to sacrifice that a culture can change.

Our athletic culture, especially the youth, need role models who will exemplify the true values of sport. It is through the youth that sports can return to its proper form. However, we need athletes, coaches and parents for that matter who are willing to become like the martyrs of our faith and stand up for the values that sports are built on in order that they may be redirected to its proper form.

Eduardo Cerdeiras grew up in Miami, Florida, attended a Salesian High School which inspired his curiosity toward truth, which culminated in a BA in Theology at Belmont Abbey College. He currently teaches Theology at a small Catholic high school n Florida. Cerdeiras is also the Athletic Chaplin as well as the Assistant Track and Field coach. He started and runs a club with young men at the school called “Men of Truth,” which focuses on bringing young high school men together in order to seek virtue.

John Senior: A Guide for Fathers and Educators