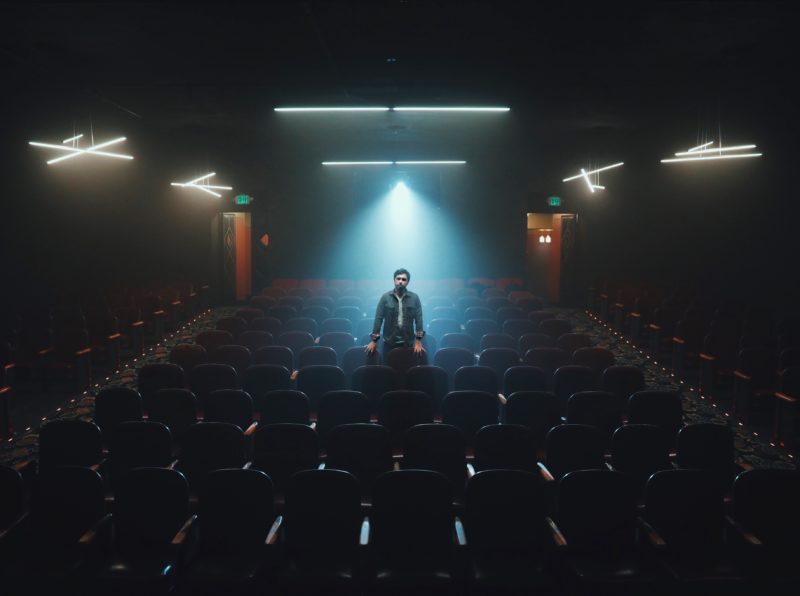 I recently went on a weekend beach trip with a group of friends where there were three dating couples and me, so I may be a bit more bitter than usual about being single. Despite that, there are a lot of healthy reflections that I think God wanted me to see.  Here’s three:

“Then the Lord God said, ‘It is not good that the man should be alone; I will make him a helper as his partner.’” (Gen 2:18) Men and women are made to complement each other, which means they are not complete on their own. I have struggled with this and wondered if it is true in every case. I just read an article that makes an argument for the vocation to single life called Flying Solo, and I have a hard time agreeing with what was said. I believe that single life is a sort of stasis, a holding pattern as we look for our lifelong spouse. I know single people who are older and seem like marriage is not on the horizon but I also know people who have gotten married at age sixty.

The thing that strikes me most is how well men and women complement each other. Especially in marriage, but not only. The gifts and talents that women have are a counterpoint to the gifts and talents of men. Probably the best example of this is in choir voices. I heard Vivaldi’s Requiem performed live not too long ago and it struck me how beautiful the soprano and alto sound alongside the tenor and bass parts of the men. While there certainly is beauty in a soprano solo the beauty is magnified by a contrasting bass. I think this happens in all areas of life, especially in the human and spiritual virtues. All of my siblings have seen how my brother’s fiancé brings out the best of him. When spouses, or even couples for that matter, love and care about each other they strive to be more virtuous and to give themselves to the other. And this forms both of them in virtue. It requires a lot of humility and patience, and I am certainly not saying it works in every case, but the ideal is there and there are countless examples of how marriage is a path to holiness.

Another reflection that came to me from this weekend is that love is the most important, the greatest, virtue. “And now faith, hope, and love abide, these three; and the greatest of these is love.” (1 Cor 13:13).  And love only takes place in relationships. This means that relationships are one of the most important things in our lives. I watched the movie Ready Player One, which I would not recommend since I’m about to tell you the one good message it conveyed (spoiler alert). The whole movie is based on people playing an elaborate video game to find a treasure that the creator of the game hid. Part of the puzzle is to find out what his greatest regret was. It turns out his greatest regret was not going after the girl he loved. This comes back in the end of the movie showing that love and relationships are more important than any game.

Despite the context of the message I think there is a kernel of truth in it. Love, and the relationships we have with those we love, are the most important thing, humanly, in this life. How many wealthy elderly people on their deathbed realize that they regret spending so much time accumulating money that they can’t take with them, and so little time with their children, spouse, and family? How many young professionals put their dating life on hold while they advance their career? Only later do they realize that a fabulous career is not nearly as important as love    . I have spent a lot of time on work and career decisions and even though there is some satisfaction to be had there, in the end it doesn’t matter as much as relationships. Here is an easy test, where do you spend your time? Where do you spend your money? Those two will tell you a lot about what you put first in your life.

“Do not be afraid, little flock, for it is your Father’s good pleasure to give you the kingdom. Sell your possessions, and give alms. Make purses for yourselves that do not wear out, an unfailing treasure in heaven, where no thief comes near and no moth destroys. For where your treasure is, there your heart will be also.” (Lk 12:32-34)

Receive, don’t grasp. Eve grasped and Mary received, and look at where they both ended up. Grasping at things is always selfish and never leads to fulfillment. The one who grasps is never satisfied, no matter how much they gain. The one who receives sees everything as a gift and does not take things for granted. The one who receives lives in a relationship with the one they receive from and acknowledges them as a person. The receiver is grateful and kind and not clingy.

It is often said that we can’t take anything with us after we die. While mostly true, I believe there is a bit of a twist. We can take people with us to heaven. I think that we often forget that the most important thing we can do for those we love is to help them reach heaven. Of course, we need to be striving to live virtue and reach heaven ourselves but in so doing we should pull everyone around us closer to that goal. In particular, getting your spouse to heaven is the sometimes overlooked, or forgotten, first mission of the sacrament of matrimony. Sometimes that may be done by simply giving them lots of opportunities to practice virtue, other times by giving them a mirror to see their flaws, and other times by loving them for who they are.

“The matrimonial covenant, by which a man and a woman establish between themselves a partnership of the whole of life, is by its nature ordered toward the good of the spouses and the procreation and education of offspring; this covenant between baptized persons has been raised by Christ the Lord to the dignity of a sacrament.” (CCC 1601)

PS- I just want to note that for all the priests, religious, and consecrated men and women out there I was not focusing on those vocations in the article but I believe that the call to a spousal and fatherly/motherly relationship is not done away with in those vocations but it is supernaturalized. There is an excellent article by Msgr. John Cihak which speaks to this far more eloquently than I ever could.