What Scupoli’s Spiritual Combat is Really About 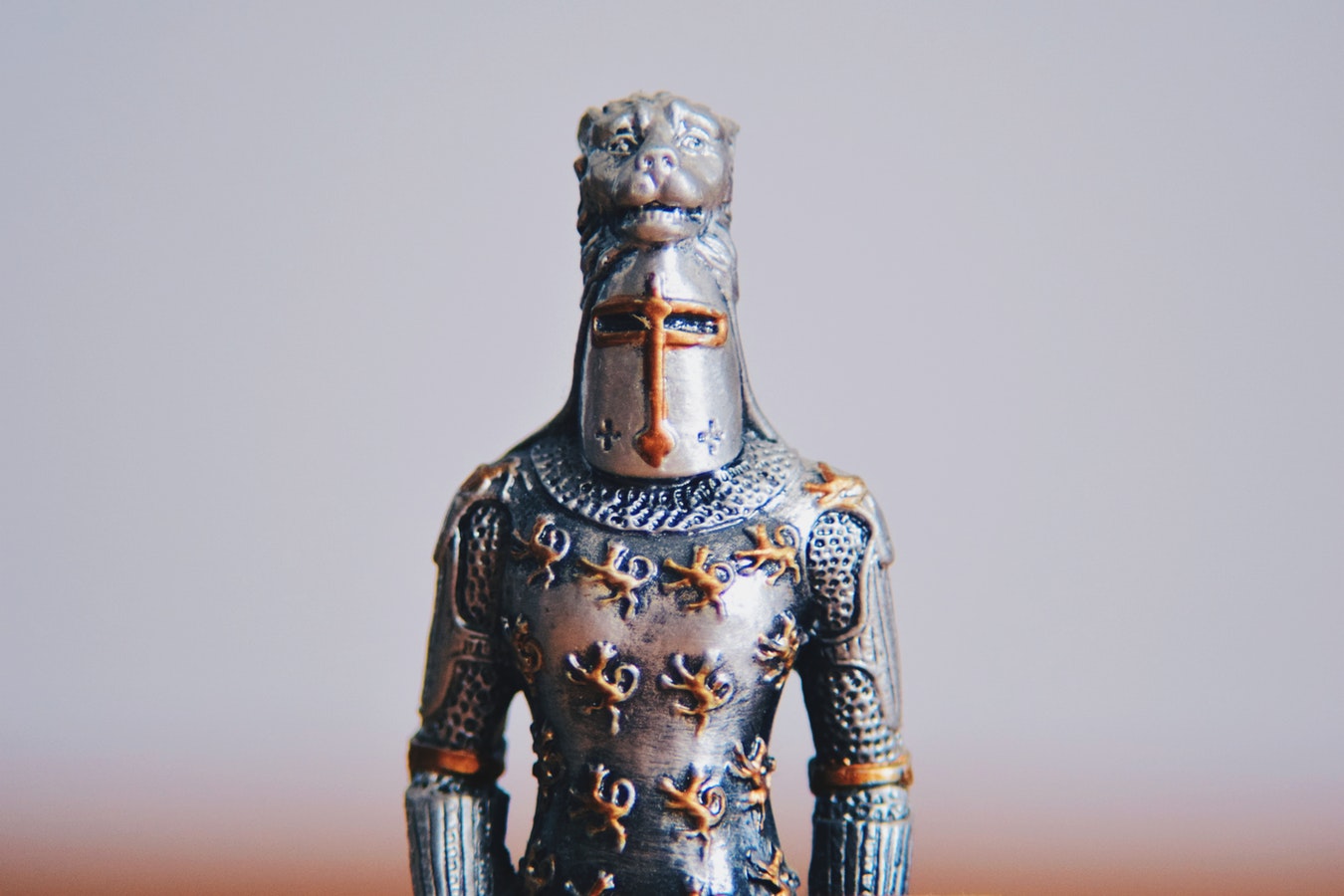 The first time I read The Spiritual Combat I was disappointed by the very first chapter.  The book was a favorite of my patron, St. Francis de Sales, but I was especially drawn to it by the title.  Men love a good combat don’t they?  And I was eager to learn spiritual kung-fu to confound and defeat my enemies.

But therein is the reason I was disappointed.  The first chapter reveals the enemy that you will be fighting: yourself.  Old number one, who we’re always looking out for, is enemy number one.  The paradox of dying to self to save yourself is in full swing in this book.  It is not someone or something “out there,” but the great sabotager of our own joy and eternal happiness is in the mirror.  In so many areas of life we are able to weasel out of self-reflection and awareness by blaming our faults and failings on circumstances and environments.  Sometimes we blame demons.

But Scupoli is even slightly dismissive of demons.  Their power is limited isn’t it?  They cannot make us sin, but only tempt us.  And God has promised that his grace is always sufficiently weighted in our struggles to afford us a way out of even the most difficult tempting (1 Corinthians 10:13).

The entirety of the book can be summed up as the below chapter begins: mistrust of self and trust of God.  Remember, God made us out of nothing.  Go ahead, try to picture nothing.  Now, make something of that!  We can’t do it – it’s a power that God alone holds.  Men can cultivate what is before us, but that is a working with that which is already created (cultivate has the same root word as culture, cult, which means worship.  You want to renew culture?  Worship!).

But how often do we think we are something!  We forget God and attempt to bask in our own “light”.  We deceive ourselves so easily into thinking that our talents, achievements, and even spiritual advancement are our own creation, as if we made it from nothing.   This is one of the great self-deceptions that Scupoli tries to excise from his reader: your spiritual progress is always in cooperation with and dependent upon God.

Knowing this we will never be surprised that when self is in control, bad things happen.  Self is not trustworthy, so why be surprised when self leads us to fall?  Knowing this does not create indifference when we do sin, but our failings cease to surprise us, and we use them as a great means to again renew our trust in God, because in Him alone do we have confidence.

Men, you are something, but only in God.  Have you fallen?  Don’t look in the mirror and ask, “What happened?”  Look at God and say, “My fault…. mea culpa!”  And reach your hand up and let Him pull you up again.

Chapter VI of The Spiritual Combat, By Lorenzo Scupoli:

Since our whole power to subdue our enemies arises principally from self-distrust and trust in God, I will give you some further directions to enable you, by the Divine Assistance, to acquire it. Know, then, for a certain truth, that neither all gifts, natural or acquired, nor all graces given gratis, nor the knowledge of all Scripture, nor long habitual exercise in the service of God, will enable us to do His will, unless in every good and acceptable work to be performed, in every temptation to be overcome, in every peril to be avoided, in every Cross to be borne in conformity to His will, our heart be sustained and up-borne by an especial aid from Him, and His hand be outstretched to help us. We must, then, bear this in mind all our life long, every day, every hour, every moment, that we may never indulge so much as a thought of self-confidence.

And as to confidence in God, know that it is as easy to Him to conquer many enemies as few; the old and experienced as the weak and young.

Therefore we will suppose a soul to be heavy-laden with sins, to have every possible fault and every imaginable defect, and to have tried, by every possible means and every kind of Spiritual Exercise, to forsake sin and to practice holiness. We will suppose this soul to have done all this, and yet to have failed in making the smallest advance in holiness, nay, on the contrary, to have been borne the more strongly towards evil.

For all this she must not lose her trust in God, nor give over her spiritual conflict and lay down her arms, but still fight on resolutely, knowing that none is vanquished in this spiritual combat but he who ceases to struggle and loses confidence in God, whose succor never fails His soldiers, though He sometimes permits them to be wounded. Fight on, then, valiantly; for on this depends the whole issue of the strife; for there is a ready and effectual remedy for the wounds of all combatants who look confidently to God and to His aid for help; and when they least expect it they shall see their enemies dead at their feet.