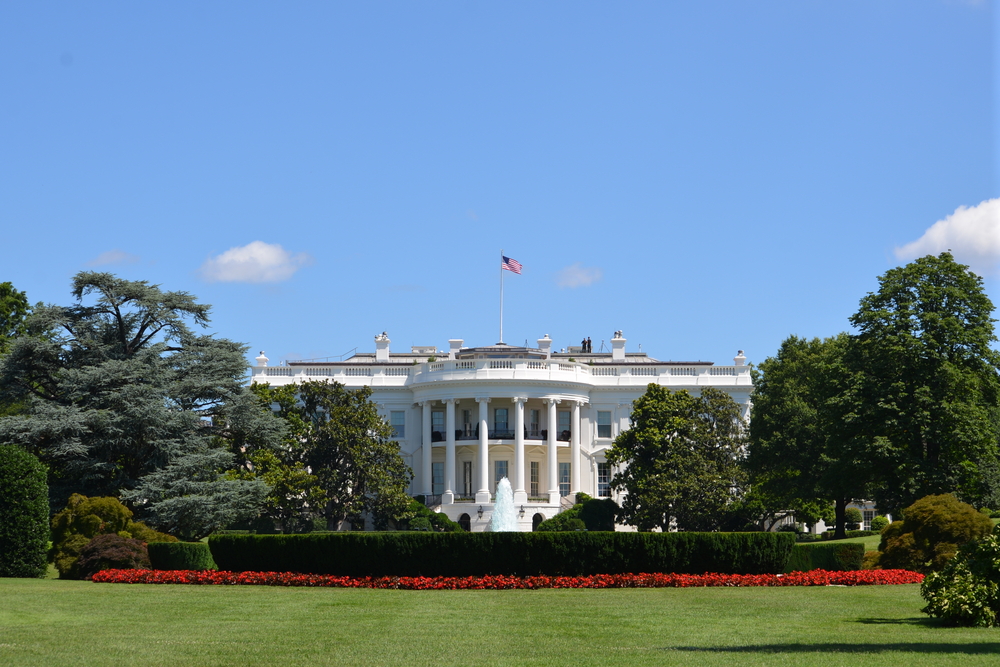 Men love action. We love to do. We strive to complete, to accomplish, to finish the task set before us. Chopping wood, raising our children, planting a garden, finishing a good book, or any multitude of other worthwhile activities are the pursuits which nurture the goodness and holiness of a Catholic man. This innate “call to action” is part of what unites us to the Divine Will. God, who is in a constant state of “act,” created the world and sustains it by His continuous act of love; so too are men meant for action. But as Bishop Olmstead of Phoenix wrote in a recent apostolic exhortation to the men of his diocese, “To fully live, all men must be fathers and live out their fatherhood! We cannot ‘become like God,’ my sons and brothers, without this understanding and this movement of the heart followed by decisive action.” [emphasis added]

The old saying “idle hands are the devil’s playthings” may sound like a rousing call to action, but put a hammer in those eager hands and nails suddenly appear in unlikely places. Instead of arbitrary and superfluous activity, our action must not only be decisive (as His Excellency reminds us) but also intentional, and most importantly, guided by an adherence to goodness and truth. Only then will our action take on a real and lasting purpose. Thomas Aquinas’ beautiful prayer before communion reminds the communicant to approach the Blessed Sacrament “with such purpose and intention, as may conduce to the salvation of my soul.”

Such purpose and intention should infuse the rest of our lives, thus creating the impetus for progressing in our spiritual lives towards our ultimate end. Herein lies the point of departure for the Catholic man and secular society, for modern secular society will claim that activity is good so long as it marks a step along some imagined path into the persistently elusive, though necessarily improved, future. This is real “progress,” so we are told.

That is why on January 12th when President Obama took to the Congressional dais for what was likely his final State of the Union Address he sought to boldly outline some of the more notable “progress” made by his administration. “[I]t’s that spirit [of discovery and innovation] that made the progress of these past seven years possible,” he stated. “It’s how we recovered from the worst economic crisis in generations. It’s how we reformed our health care system, and reinvented our energy sector; how we delivered more care and benefits to our troops and veterans…” In other parts of his speech he mentioned education and immigration reform, reducing gun violence, establishing equal pay, raising the minimum wage, and yes, curing cancer as accomplishments of his administration or as future goals for his remaining time in office and, perhaps, the next administration.

In this secular worldview, a relentless stream of activity outlined as such – this “progress” – is undoubtedly a good thing because it will create jobs, grow the economy, and might even cure cancer, as President Obama promised. Who doesn’t want more jobs, a stronger economy, and a cancer-free world? Progressives believe that change is inevitable, and the change must be controlled, or harnessed, to be molded into the progress so desired. Woodrow Wilson, one of the fathers of modern American progressivism, once wrote that society “is a living organism and must obey the laws of life, not of mechanics; it must develop.” If the change is going to happen, we might as well go along and make the best of it, right? “The stand-patter doesn’t know there is a procession,” Wilson elaborated. “The world has been going on. The world has a habit of going on. The world has a habit of leaving those behind who won’t go with it. The world has always neglected stand-patters.”

Wilson seemed to forget that the Catholic Church has been a “stand-patter” for 2,000 years, though it could hardly be said that it has been “left behind” by the world. Rather, it has been the one institution to consistently improve the lot of man time after time when man’s grandiose systems have failed.

We have then, standing in stark contrast to secular progressive ideology, the Catholic faith. The Catholic man believes that the activity of true progress is only measured by our progress towards Heaven. Our spiritual lives must be a constant progression; progression from a point further from God to a point closer to Him, no matter how small the progress. Compared to our eternal salvation, the promise of the world’s progress is a barren wasteland.

Progressivism’s perilous temptation for men is the idea that more activity, more change, and more progress will satisfy us. Despite our desire for action, we know this cannot be the case. The temptation of progressivism is fundamentally a lack of trust in God, especially His mercy and providence. Progressivism tells us that anything can change because anything can be improved, even morality itself. When progress and change is presumed, the only question left unanswered is “in which direction?” Unfortunately, without a solid moral bearing, the question becomes all the more difficult to answer. Commenting on this issue of progressivism, G.K. Chesterton wrote in Heretics:

When Obama pledged to reduce gun violence and cure cancer, he did so because he knew the direction; he knew these are noble goals that would save lives. But so would cutting federal funding for Planned Parenthood. Yet, when recently given the opportunity to save the lives of countless children, our president vetoed the bill, claiming it “would reverse the significant progress we have made in improving health care in America.”

One would think that preventing unborn children from being dismembered in their mothers’ wombs would represent enviable progress for any developed nation. Apparently not. It would seem that preventing the sale of fetal body parts for profit would be a reasonable goal for any nation. Apparently not. Our society’s moral underpinnings must have “progressed” beyond that point.

Perhaps with enough committed Catholic men (and women) taking “decisive action” in their homes and families, we will one day see our society’s morality once again tethered to the immutable rock of the Catholic faith. That would be progress and change worth making.