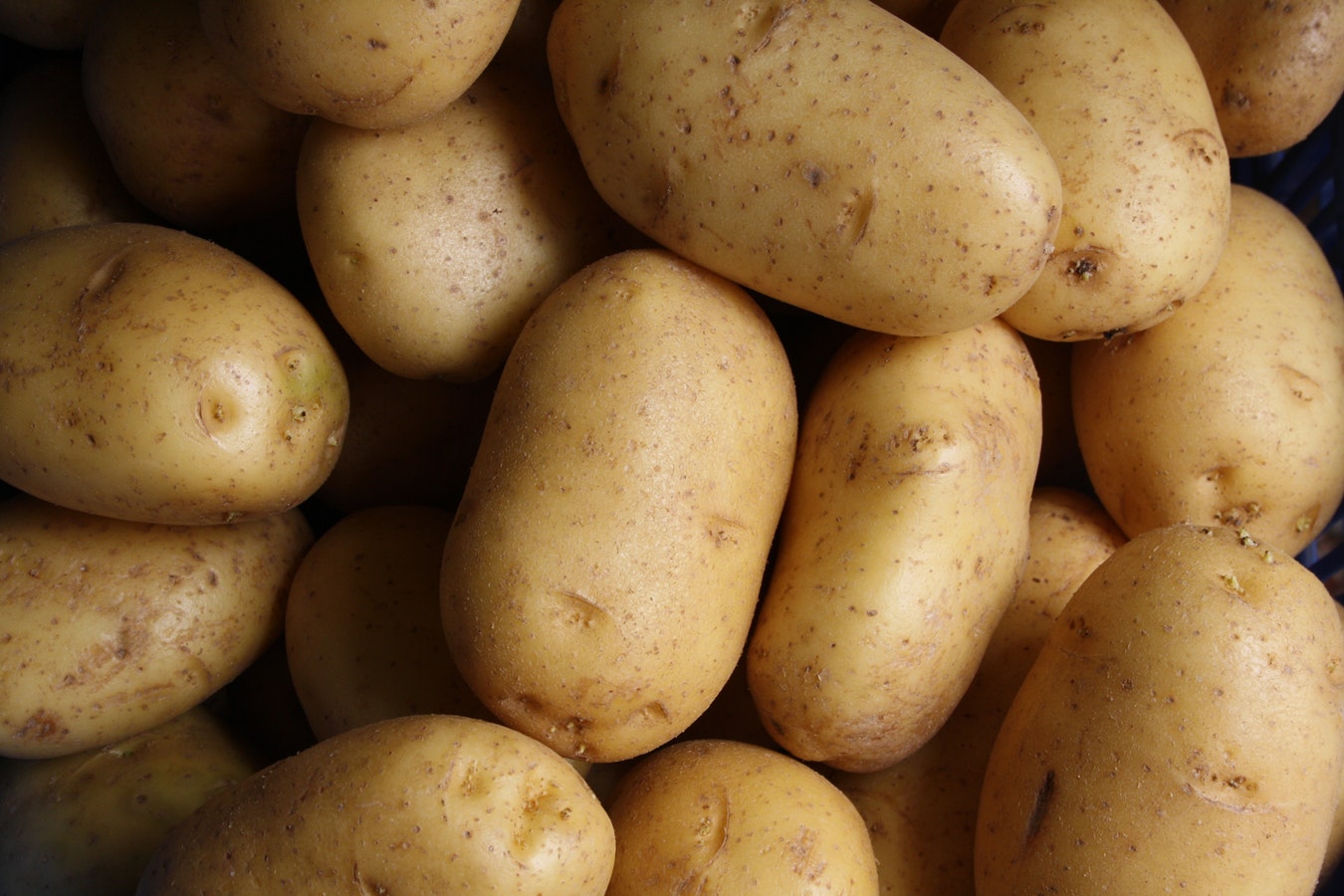 If you’re an American you are likely infected, at least partly, with the disease of Moralistic Therapeutic Deism, a phrase coined by sociologist Christian Smith.  MTD is the belief, perhaps hidden under traditional Christian mores, that God’s job is to make you feel better about yourself and generally take your problems away.  Worry not!  Christianity is here to cure this disease, which is really a superstition, and Good Friday is a particularly good remedy.

It’s a custom in the South to plant a garden on Good Friday, especially potatoes.  Being far from the land, that might sound too “pleasant” a thing to do. It is pleasant in some ways, but there’s more too it.  It’s a fitting activity because there’s meaning in it.  We forget that nature has meaning, or that anything does.  Our surroundings are almost entirely man-made, which makes us think that meaning only comes to a thing when we assign it.  From the temperature in the room to the road we drive on to the sidewalk to the house to the screens and noise and “feeds” of social media – all of it is from man.  In the silence of a garden, with the recently worked and nude soil, God speaks.  Nature is not neutral ground.  It is a place where God speaks of goodness and beauty and death and life.  Putting potatoes in the dark tomb of the soil in hopes of resurrection and life from a cold dirty thing is an apt meditation.  Traditionally, the old timers say to make sure the potato’s “eyes are up” (potato eyes are the bud-like circles that sprout) and the cut side down (potatoes are cut in half and cured for planting to make more plants).  I think its partly because the sprouts will reach the sun first as it grows, but also because we place it in its earthen tomb with eyes toward heaven, like a man in his casket.  The cut side – the image of death – is down.  Laying in the tomb with eyes up is not an act of despair but of hope.

Christianity is not here to make you feel better about yourself.  Its here to make you yourself, meaning a creature in the image and likeness of God, to redeem you of your sin and bring you to the arms of a loving Father.  We often try to grab the tail of our problems but end up just being slung around.  Some of us even try to just be orthodox enough, to be “right,” and fail to be moved and changed in the love of God.  Our “eyes are up” not like a potato, but like the Pharisee who “prays thus to himself.”  Moralistic Therapeutic Deism grabs the tail of the wrong thing, and so does prideful orthodoxy, because our problem is within us.  In this sense, you don’t have problems.  You are the problem.

The entire world is external to us – none of it penetrates us truly.  It affects us, yes, but the inner man remains in turmoil only when he thinks that the world or the devil or the circumstances of life have the final say and define our being.  Our Lord does not teach this.  He says that when we love Him, He and His Father will be infused inside our very being and give us a life and peace that the world doesn’t even know, because its not of this world.  Our desire to grab the tail of our problems and either try to fix ourselves or ask God to make us feel better about ourselves – all of this misses the point.  Today is the day to lay down in the soil, to go to the tomb with Christ – to die – but to raise our eyes to heaven, like a potato, and expect the resurrection.

When you do rise – which you will (in Christ alone) – your problems will still be there.  God promises crosses and persecution, not soothing puppies and good feelings.  But when we rise, we will be reconciled to God, and in that we will have finally grasped the real problem.  That sin divides and separates us from the love and life of God, that is the problem.  Nothing else – not even our “best efforts” – will suffice.  We need the love of God, to dwell in Him and Him in us.

“Yes,” you might say, “but then God tells me to be perfect.  I can’t be perfect.  My problems are too large.”  But, as Jacques Maritain said, while summarizing the teachings of the mystics and St. Thomas, “Perfection is not a mathematical point.”  There’s not a measurable threshold of perfection to cross.  God and His love are both the ends and the means of the perfect life, so to love Him and seek Him – to begin – is to have, in a sense, “reached” perfection.  To do anything else is to be imperfect.  “What is prescribed in the precept [to be perfect] is to tend toward perfection as to an end,” Maritain says, “and when one has begun to make his way towards it he is already accomplishing the precept…”

Laying humble in the soil, like a potato, with your eyes toward heaven has not only put you on a path to meet up with perfection, but has put you within the eyes of Perfection, the gaze of your loving Father.  Today we place Christ in the tomb liturgically, and we can lay down with him in hope.  Let go of trying to fix yourself and place your hope in the one who concurred death on this day of death.

The Prophet of Scripture and the Wizard of Fantasy: Part I: Archetypes and Myths