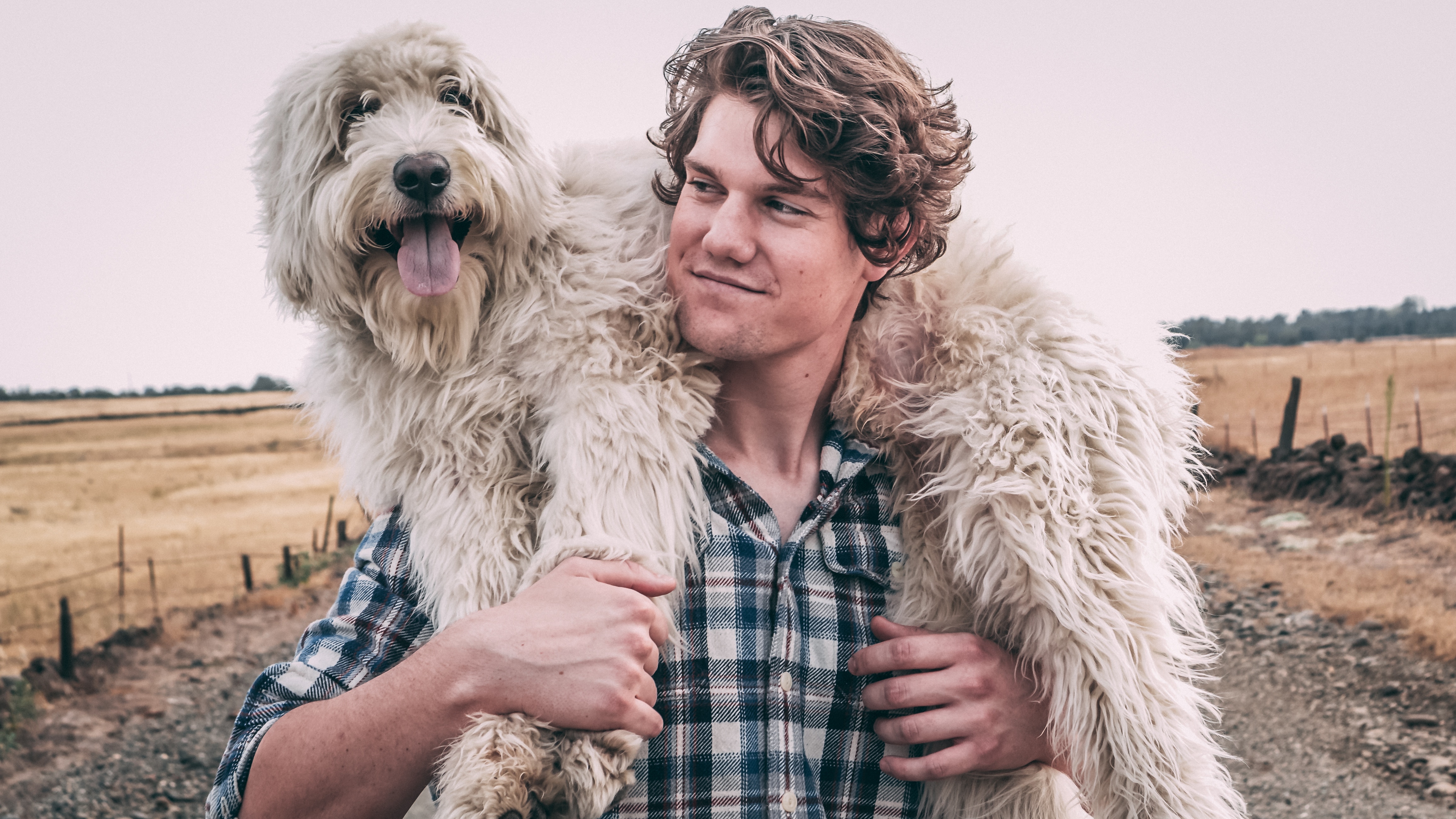 “Then God said, ‘Let us make man in our image, after our likeness; and let them have dominion over the fish of the sea, and over the birds of the air, and over the cattle, and over all the earth, and over every creeping thing that creeps upon the earth’” (Genesis 1:26).

God has entrusted the living creatures of the world to our governance and care. By entrusting animals to us, God gives us a share on His own lordship over creation. Nonetheless, in our culture we have a bizarre dualism of both mistreating animals through our industrial food chain and giving them far too much attention as our companions. In fact, we have regularly personified animals even as we eclipse our own dignity and forget how God only made humanity as rational beings in His likeness.

Last month, I had the privilege of leading the Beer Option Farm Retreat at St. Joseph’s Farm in western North Carolina. We began Friday night by slaughtering a pig. I won’t deny that it was more shocking to many of us than you would think. The next day during dinner, however, we were able to recognize the cost of our food, in terms of the sacrifice of a life and also the work that went into preparing it. We were able to take an active role in preparing our own food and to have contact with its source (rather than just making contact with a package).

Animals have a twofold role. Everything in creation finds its ultimate purpose in glorifying God. Further, in placing the created world in our care, God has given animals to us to serve our needs. Psalm 8 beautifully reflects on both the littleness of humanity in light of God’s creation, but also our crucial role within it:

When I look at your heavens, the work of your fingers,
the moon and the stars, which you have set in place,
what is man that you are mindful of him,
and the son of man that you care for him?

Yet you have made him a little lower than the heavenly beings
and crowned him with glory and honor.
You have given him dominion over the works of your hands;
you have put all things under his feet,
all sheep and oxen,
and also the beasts of the field,
the birds of the heavens, and the fish of the sea,
whatever passes along the paths of the seas.

O Lord, our Lord,
how majestic is your name in all the earth!

God placed the animals at our feet to serve us. Although they were not meant for food originally, God gave us animals to eat through His covenant with Noah: “Every moving thing that lives shall be food for you; and as I gave you the green plants, I give you everything” (Gen. 9:3)

In our loneliness, however, pets have begun to take the place of personal relationships. We have forgotten that in the second creation story God tells us that animals cannot serve as helpmates and that with them we remain in solitude: “but for the man there was not found a helper fit for him” (Gen 2:20). We have become more attached to pets than people: pets who do not make emotional demands on us; who cannot challenge us; who do not inspire us to moral and spiritual heights. And among young couples, it is overwhelmingly more common to see dogs than children.

Pope Francis has rightly pointed out that a culture of comfort, choosing cats and dogs over children, “has convinced us that it’s better to not have children! It’s better. That way you can see the world, be on vacation, you can have a fancy home in the country, you’ll be carefree.” Even though we chose pets over people, we still invest an inordinate amount of money in them. In our country alone, we spent 69.5 billion dollars on our pets in 2017. Many suffer from hunger while we spend billions on pet food. Many babies are aborted, while pets receive complicated surgeries. We have prioritized animals over people.

Rather than seeking a care-free life, as men we can recapture the old sense of being a husband, master of the house and tiller of the soil. Wendell Berry describes this well: “To husband is to use with care, to keep, to save, to make last, to conserve. Old usage tells us that there is a husbandry also of the land, of the soil, of the domestic plants and animals – obviously because of the importance of these things to the household.” (Bringing It to the Table: Farming and Food, 93). To be a husband is to care: to care for our family members and their needs and to exercise stewardship and governance over the created goods placed in our care.

There is nothing wrong with pets, per se, but it does point to a deep spiritual problem when we prioritize animals over our fellow human beings. They cannot become helpmates, but should be helpers for particular tasks. We need to place pets back in their place, ordering them to the service of human beings and the glory of God.

AnimalsdignityPets
12 06 2018
Back to all articles

Where is God in Addiction Recovery?