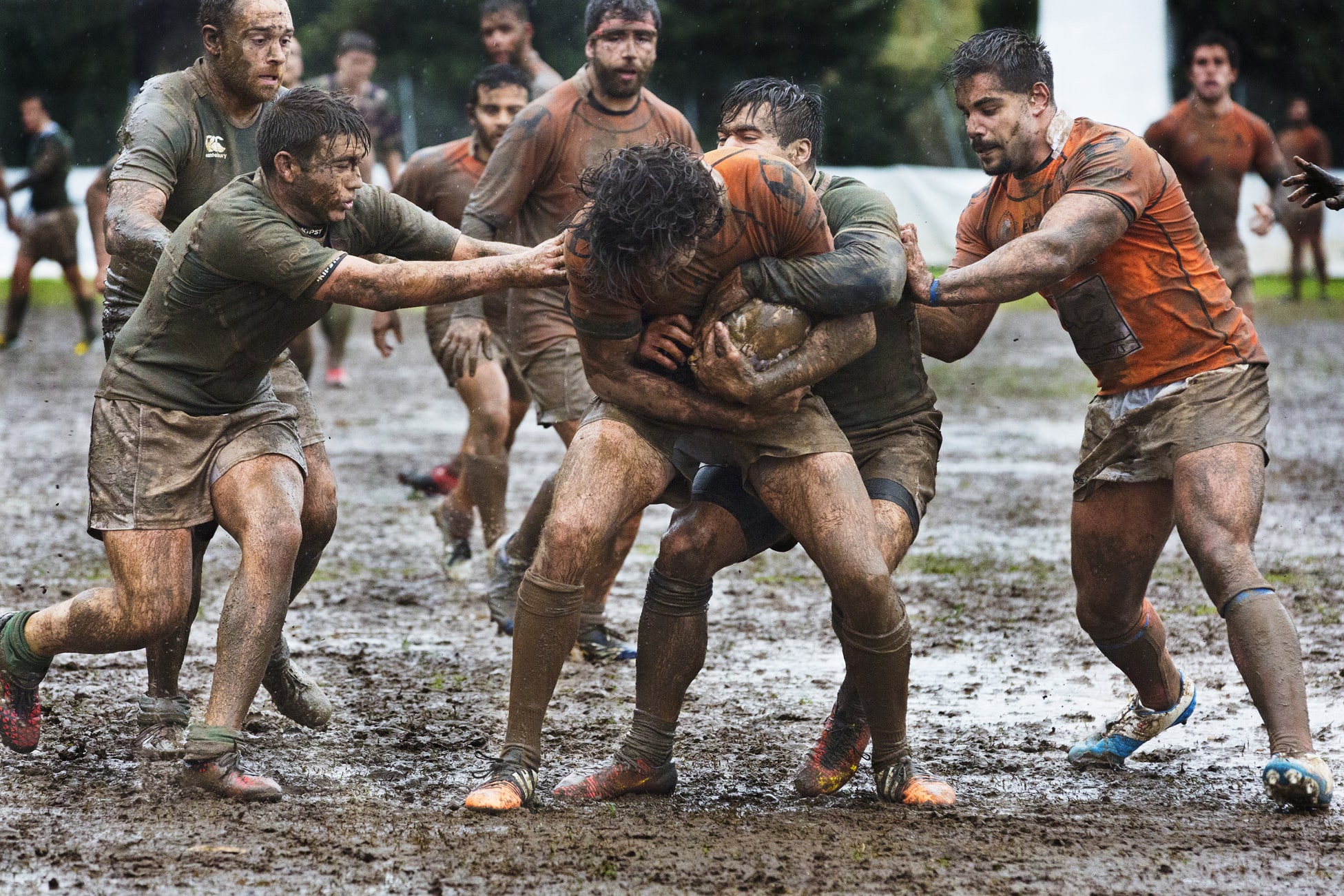 The other day a lady described a man she had met and I was about to see again. Her description was summed up at the end by, “he is a nice guy.” I shuddered a bit and reconsidered my options. Was this man really someone I wanted to meet? Then that got me thinking, why is it almost an insult to call a man a “nice guy”? There is nothing inherently wrong with the term but it can have a sort of unspoken meaning. “He’s a nice guy, (but he is also a wuss).” A similar sentiment is conveyed occasionally when guys describe women. “She has a nice personality, (but is not beautiful/attractive).”

So, why do nice guys finish last? They probably aren’t doing anything wrong, that is actually part of the problem – they aren’t doing anything. Men are called to be strong, courageous, and prepared to defend. Does that mean you have to own a gun, be a football star, or earn a black belt in martial arts? Not necessarily, but those things can help point you to the deeper reality of the virtues that define a real man. There is a softening in our culture today that seeks to prevent men, and boys on their way to becoming men, from encountering danger and learning how to use their power, strength and bad-assery. Jordan Peterson describes this well in his 12 Rules for Life when he says, “Do not bother children when they are skateboarding.” He is referring to skill and courage that is acquired by young people doing tricks off railings and staircases. Don’t prevent them from doing that, let them learn to harness and direct that power and skill.

There was once a priest I knew who taught in a seminary, and his favorite class to teach (the one that he was renowned for) was the public speaking class. On one occasion he was asked to give a course on public speaking to a group of consecrated women. He was coaching one of them as she was giving a practice speech and he stopped her—getting frustrated—and exclaimed, “it needs to be more virile!” He was looking for a certain strength and power in the speaking, something that he had seen so many times in the men he had taught for years.  He might have been looking in the wrong place for that.

It seems women, despite the PC ideals we hear about, want to hear that virility too. It is something not only desirable but essential. I have often heard the strength, power and ferocity of men spoken of metaphorically as a lion. If you have a lion in your care you basically have three options. First, you can chain it with the strongest bonds and bars and try to keep it under control. The lion may be kept at bay by this for a while but there is always the chance that he will break free and wreak havoc, or when we occasionally go to feed him he could lash out and strike. The second option is to just let him run loose. This is obviously not a good option because he will destroy everything we love. The third, and best, option is to train the lion and to use all that ferocity and power for the right things, the true things, the good things. Not many people would try to rob your house if you had a guard lion instead of a guard dog.

God does not want men to be merely nice. He wants us to be strong lions, but not the wild sources of chaos lions can become, or the weak beaten down caged versions. He wants us to be the strong powerful instruments of his will in the world, using all the potential for courage and virtue we have to fight and defeat the enemy and protect and defend the family.  Masculine strength needs direction, grace, and sometimes even healing.  But, it sure doesn’t seem anyone really wants us to be nice guys.  Thank God.

couragemasculinitystrength
07 13 2019
Back to all articles

Against Lukewarmness: Fighting the Temptation of the Familiar