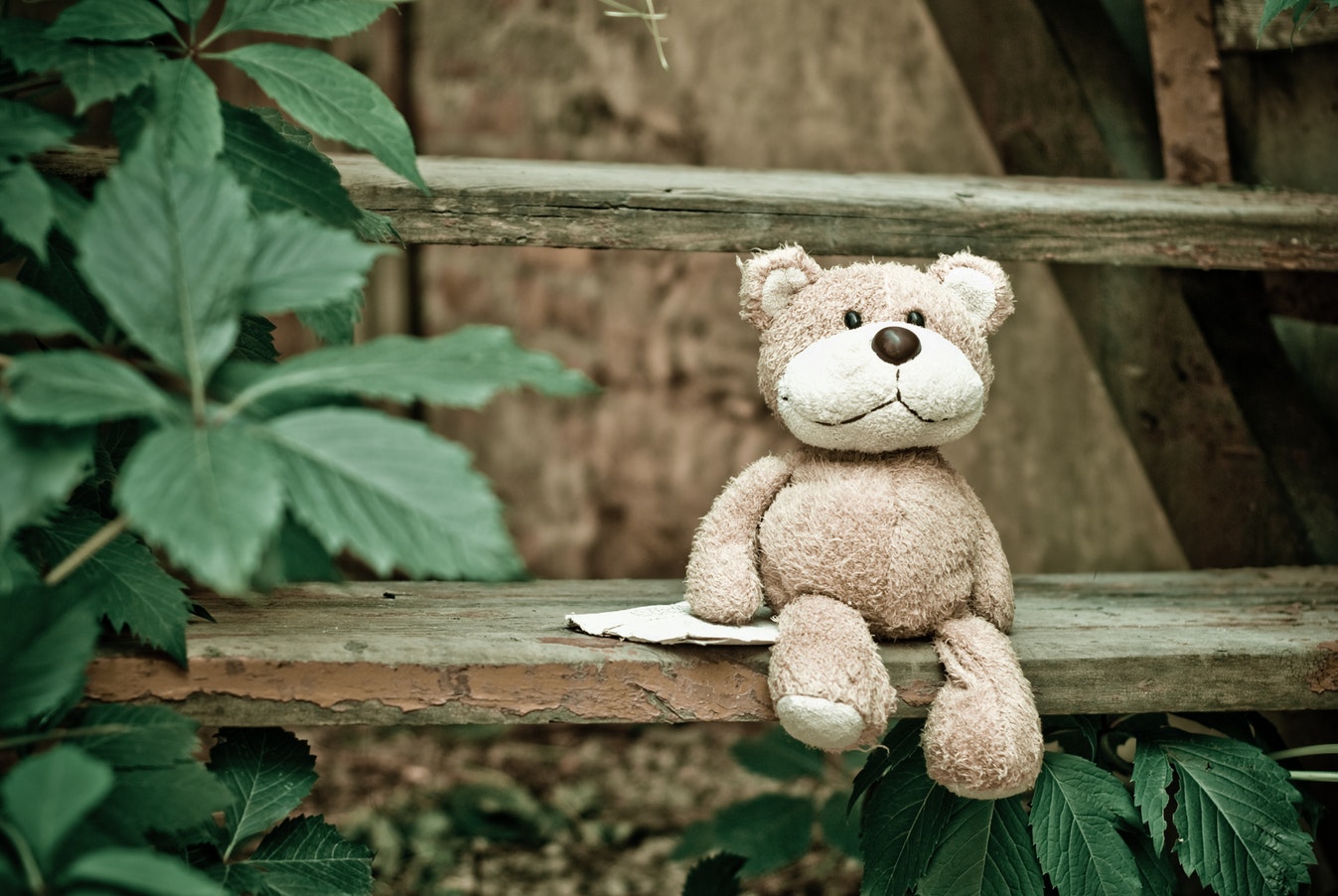 If there is such a thing as a good kind of pride, I experienced it in a moment with my first son Elijah that I’ll never forget. I cannot perfectly remember what happened in that moment, but it went something like this:

Elijah picked up one of his teddy bears (whose name is obviously Teddy), and, fumbling Teddy around as though the stuffed animal were trying to run away and escape his grasp, said sternly (in a high-pitched toddler voice): “No, Teddy! You go in timeout!” Then, in what I soon realized was the aftermath of the timeout, Elijah said in a stern voice and with a stern look on his face (and, again, in a high-pitched toddler voice): “Teddy, that was bad!” At first, it genuinely made me sad to see this, as my son was mimicking back to me only my sternness toward him.

Elijah hugged Teddy with genuine affection, something I try always to do with him after explaining why he was in timeout and asking for an apology.

At that moment, I felt genuinely proud of myself and the job I had done as a Father. And my sadness and regret over my son mimicking my sternness to me went away, as he had shown me in his innocent and perfectly childlike way, that it was done in the context of my love for him. And more than that, I was happy that Elijah was aware of both my affection and my sternness, as they are both in reality two different expressions of my love for him.

My prayer is that every father gets to have an experience of this kind with his child—an experience wherein the love he has for his son or daughter is mirrored back to him , in such a way that affirms him in his identity as a father. And more importantly, in a way that causes him to turn his gaze toward his Heavenly Father, from whom he receives the strength to father his children with great love, however imperfect.

I guess what I’m saying is, go hug your kids. In return, you may receive the greatest gift that a father can receive: affirmation that—in the words of that contemporary Christian song—”you’re a good, good father,” and the recognition that you were made so by first knowing yourself to be a beloved son of Him who alone is good (Mk 10:18).  That is a truly magnificent gift, and a rock-solid reason, in these dark times, to have hope for our sons and daughters.

affectiondisciplinefatherhood
04 03 2019
Back to all articles