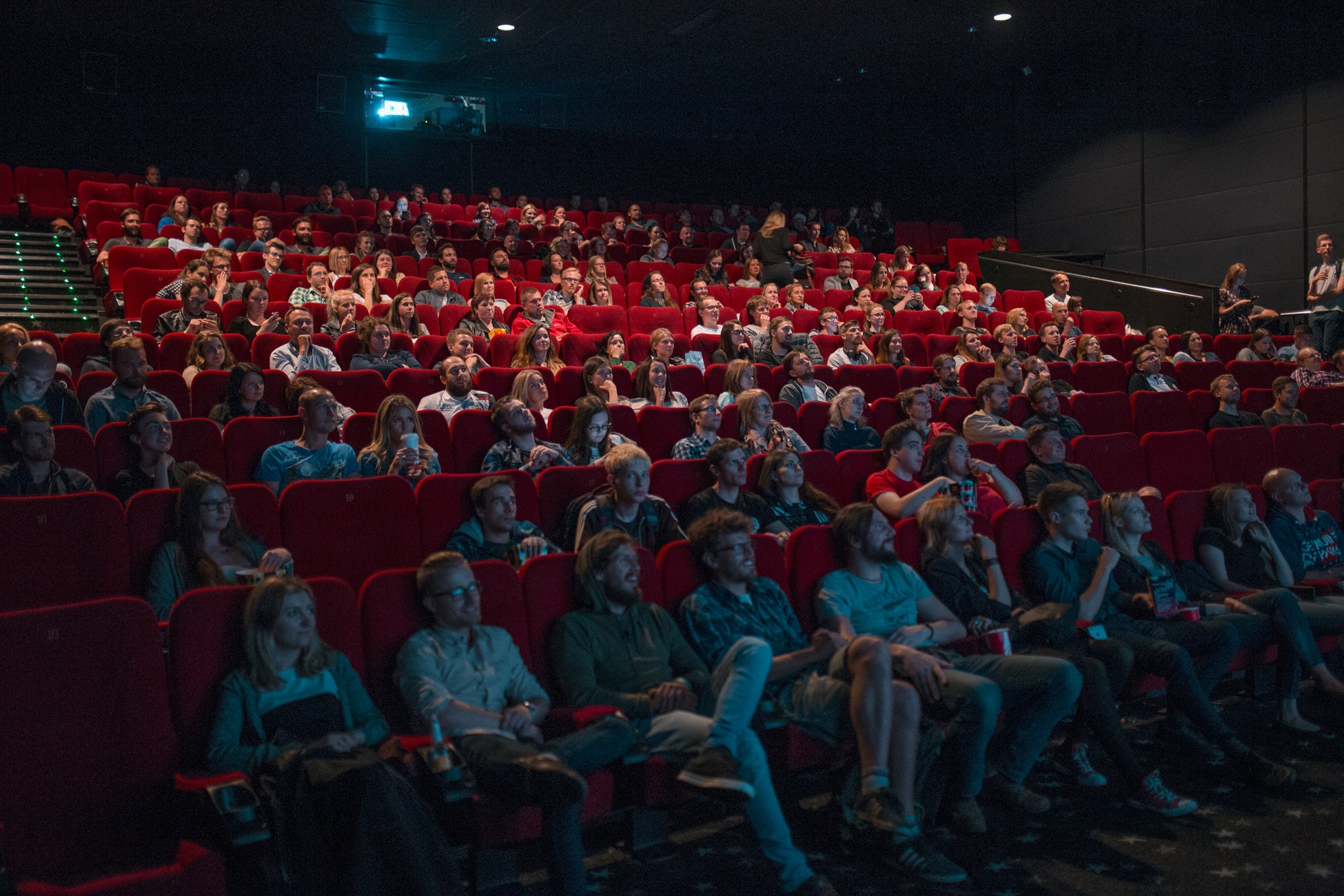 Most of us watch movies, but why? Too often they are seen as nothing more than a light, though possibly dangerous, pastime; we watch a movie when we need to relax, or even escape from our concerns. When the time comes and we say to ourselves ‘I feel like a movie’, we mean that we wish to check out for a few hours and we either watch one of the few decent movies we’ve seen before or something that looks like it won’t take much effort—after all, we want to relax.

I do not wish to claim for films a place alongside the great works of Mozart, Bach, Rembrandt and Turner, but I do wish to propose that to relegate film to the domain of a pastime is a mistake, a mistake which denies a world of beauty and a facet of our education to those we hope to guide along the path of truth and beauty. St. John Paul II declared ‘The Church’s overall judgement of this art form, as of all genuine art, is positive and hopeful. We have seen that masterpieces of the art of film making can be moving challenges to the human spirit, capable of dealing in depth with subjects of great meaning and importance from an ethical and spiritual point of view.’ Tolstoy, an unlikely authority on the art of film making, saw film as a wonderful step beyond the theater, breaking through the difficulties of pacing inherent in the stage, and permitting the blending of emotion and experience in a new and powerful way. The artful blending of emotion and experience is the key to film’s power.

Teaching Kids to Enjoy a Movie

Without an appreciation of the good which movies offer there can be no coherent and effective desire to introduce children to them, and many of us, as fathers, need clearer thinking about keeping our kids from being passive consumers of junk. Further, speaking pragmatically, children will likely watch movies whether we introduce them or not, and without guidance they will only watch what the culture at large places before them: entrapping TV, lousy comedy, and B movies with A budgets. We must, therefore, take the time to consider film and its place in raising our children. What does it offer?

Now, nearly all young men and women love to watch movies, there is no difficulty in convincing them to watch movies, but some in convincing them to watch good movies. Gratuitously violent or overtly sexual movies are not our concern, such do not have any place in education or in a Catholic’s life, but there is a certain intemperance of the senses indulged in by some of the most well-meaning young people which compels them to watch only ‘fast-paced’ films with lots of jokes, explosions, and overwrought emotions. Left to themselves they tend look for entertainment rather than beautiful art.

Alongside the endeavor to awaken a love of the true the good and the beautiful in their young minds, we must propose and make available what they need to form their lives according to what they are beginning to love.  It is difficult, though, to guide them in pursuit of the good when they lack experience and are struggling to handle their emotions in a worthwhile and purposeful way. They have two shortcomings in their experience, they lack it and the experiences they have are often not reflected on or judged. In good movies however, the experience is presented with an emotional judgement, so the art of film seems tailor-made to aide them in perfecting themselves in this realm.

Sympathy and Empathy in Movies

When it comes to finding good movies to show there are many lists put out by Catholics, even the Vatican has put out a list. I won’t give one here, but I would like to make a distinction which might help in choosing films to show your children. Watching a movie is a vicarious participation in the emotional life of the characters and how we, the audience, participate in the emotion is crucial to the emotional judgement of the vicarious experience. We can participate emotionally in one another’s life in two ways; there is a too often ignored distinction between empathy (feeling for) and sympathy (feeling with), and which of these a movie evokes in a scene can determine its moral implications. It is possible, though rare, that a scene naturally charged with sexual tension does not arouse the viewer so that, although the character desires something reprehensible, we do not (as in Susanne Bier’s Brothers). The same can be seen more often with the other passions, such as covetousness (Treasure of the Sierra Madre), inordinate ambition (Ace in the Hole), envy (Blancanieves), and poorly-directed anger (In a Better World).

If you watch a movie and think to yourself ‘please don’t do what you are thinking of doing’, then chances are you are experiencing empathy; you are loving the sinner but not the intended sin. On the other hand, a scene of something ordinary, like a girl walking out of the ocean, can be an overt occasion of sin (Just Go with It) since it is portrayed sympathetically. Sympathy also has its place, though, but with the passions proper to the occasion: we are rightly angry that Liberty Valance is getting away with murder (The Man Who Shot Liberty Valance) and pity the poor with St. Vincent de Paul (Monsieur Vincent).  So, there are times when empathy is emotionally perfecting where sympathy would be reprehensible, and places where both empathy and sympathy are proper. It is necessary to carefully consider which of the two, empathy or sympathy, is being invoked; the proper judgement of the vicarious experience which your children will walk away with depends on it.

Want to Be Holier? Meditate on Christ’s Words and Deeds Daily