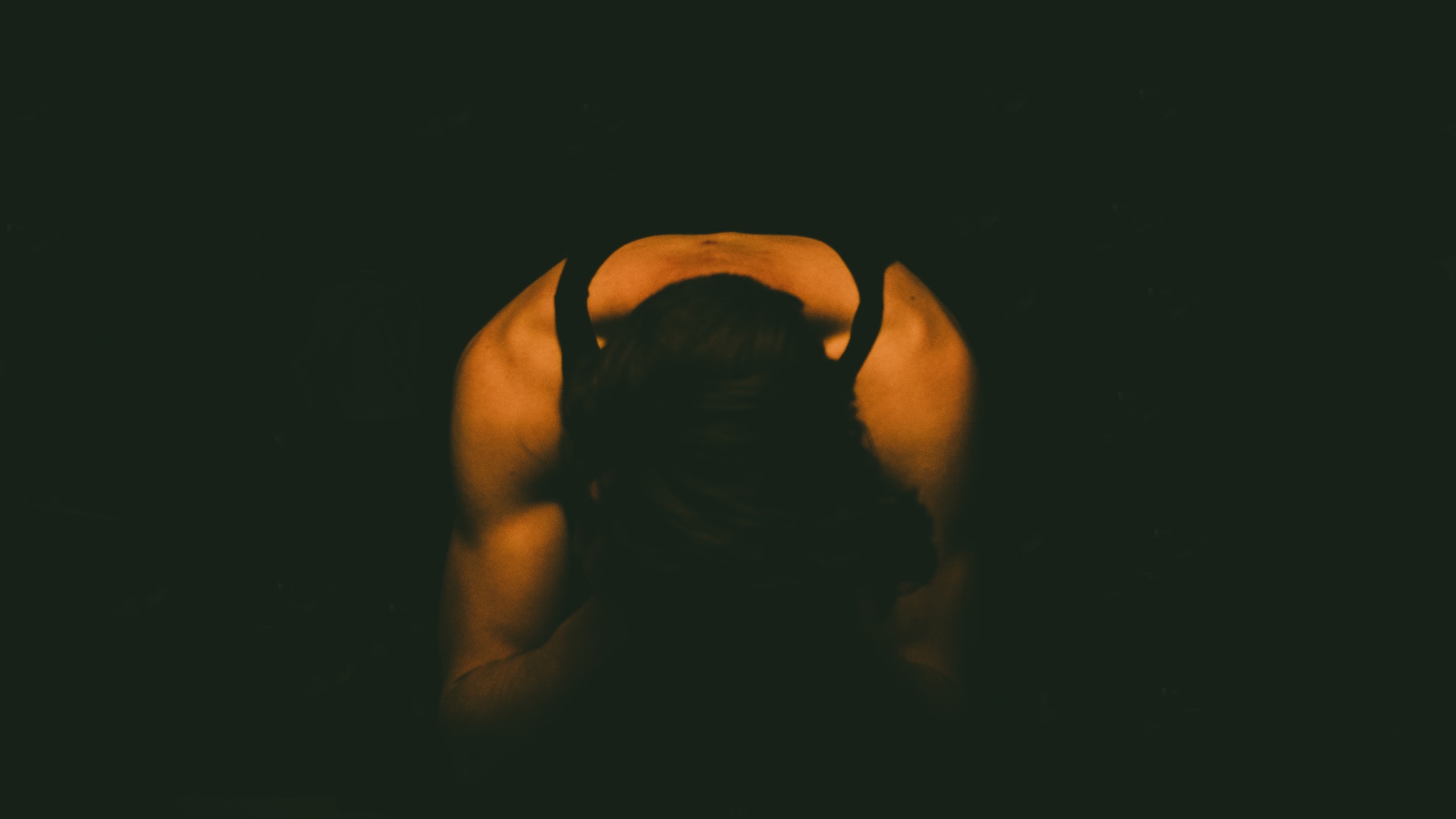 The pillars of our Lenten season are prayer, fasting, and almsgiving. The point of doing these not-so-pleasant things is to have our routine shaken up a bit, to disrupt our self-centered and self-serving habits so that we can turn ourselves toward the Lord as we prepare for Easter. Here, we’ll focus specifically on fasting and how it fits into the process of drawing closer to God during Lent.

Why do we fast during Lent? This question has many answers, all of which are probably at least somewhat correct. Some standard answers that come to mind are: “Because Jesus fasted for 40 days in the desert,” and, “To sharpen my mind, body, and spirit for prayer and reflection in anticipation of Eastertide,” or perhaps, “My mom says I have to.” Okay, maybe not all of them are good reasons…

For most people, myself included, fasting is usually done as a means to an end; something like, “I want (or I know I should want) to grow closer to God during Lent so I will deny myself frivolous luxuries so that I can seek and depend upon the Lord rather than on material goods.” Through this perspective, the end goal is to enter into the Lenten spirit and to grow in holiness, and fasting is the means why which we attain that goal. In this way, fasting becomes the beginning of many Lenten spiritual journeys.

But I’m not so sure that’s necessarily the way it ought to be. I won’t go so far as to say that it’s a flawed thought-process, and I am not saying that fasting as a means to an end will be detrimental to one’s spiritual life — quite the contrary, most likely. What I will say, though, is that I think fasting fits better into the model of Lent as a stepping stone rather than a starting point.

Union with God does not begin with fasting; it starts with a spirit of repentance, an attitude of mourning for our sinfulness. Through the sorrow we feel for our sins, fasting flows naturally, and as such is a waypoint along the journey toward God rather than it’s starting place.

Let’s look at a couple of examples fasting in the Old Testament. In 2 Samuel 12, we read about Nathan’s indictment of King David: some bad business with Uriah the Hittite and his wife, Bathsheba. As a result of David’s adultery and his plot to get Uriah killed, Bathsheba and David’s son is struck by illness and lays dying. David begins to feel repentant for his sin against God, and he “pleaded with God on behalf of the child. He kept a total fast and spent the night lying on the ground clothed in sackcloth.” Notice the order in which the events are described; before he fasted, David mourned what he had done and “pleaded with God” for the deliverance of the child.

In Jonah 3:4, we hear the prophet announce, “Forty days more and Nineveh shall be overthrown.” And at this divine proclamation, “the people of Nineveh believed God; they proclaimed a fast and all of them, great and small, put on sackcloth.” Notice here, as before, that prior to fasting, the Ninevites believed Jonah’s preaching of repentance. They first realized that they had sinned and were grieved at their own negligence then they proclaimed a fast.

As Lent progresses and now Holy Week approaches and fasting becomes harder to keep up with, I’m going to try to make repentance the first step and let fasting flow naturally from the sorrow I feel for my sinfulness. This is certainly not an easy thing to do and cannot really be willed into completion. The methods and practices are certainly not the same for everyone, but I think a few good ways to do this are:

Lent is for preparing for Easter; and more important than giving up candy, saying a rosary every day, or any other thing we can do during Lent is to heed the message of the Jesus: “Repent and believe in the gospel.” Repenting of our sins, mourning our iniquities, and grieving over our rejection of God is the starting place for preparing for Easter. After that, the attitude of fasting will be appropriately framed, and its effects will be realized in proper order. It is through mourning the pain I have inflicted upon Christ on Good Friday that I can understand what He has done for me in the Resurrection; as is promised in Psalm 126, by sowing sorrow for our sins during Lent, we will reap rejoicing for our salvation on Easter.

Max Milan is a Catholic, a husband and father, a pun enthusiast, a certified nerd, and a Structural Engineer in Dallas, TX. He earned a Bachelor’s Degree in Physics from the University of Central Arkansas, then went to Texas A&M for a Master’s of Science in Structural Engineering. In his free time, he enjoys doing crossword puzzles, drinking and homebrewing beer, writing, and exploring the outdoors with his wife, their daughter, and their dog.