How Loving Mother’s Make Their Sons into Mama’s Boys 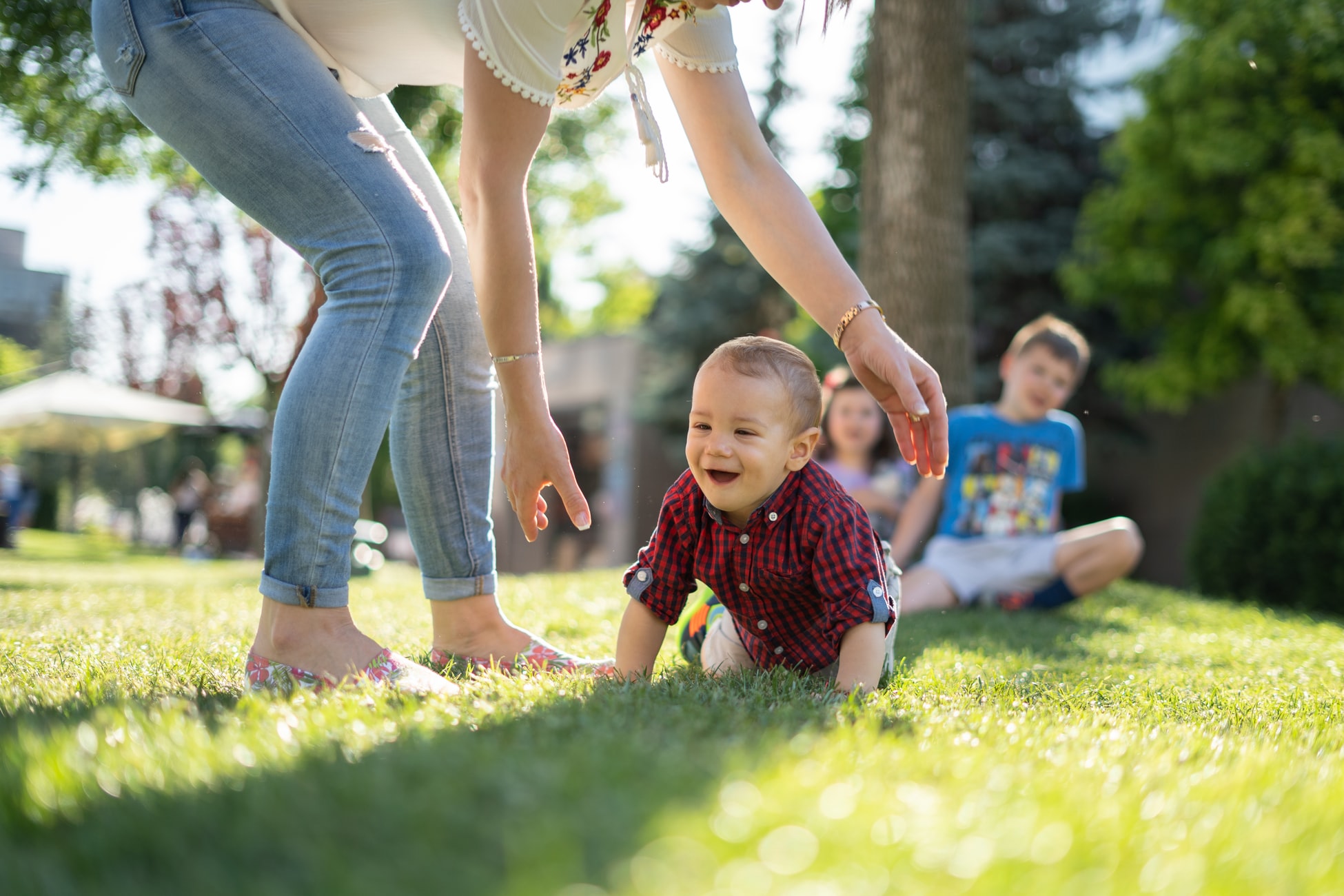 As I argue in Leaving Boyhood Behind, it’s not just fathers and sons who need the wisdom of the rite of passage. Mothers need it too. A boy’s transition away from his mother into manhood can be very difficult for a mother, due to the unique relationship a mother shares with her child. The growth of a boy into manhood can even be an experience of death for both mother and son. For him, it is the death of the boyish ego, which I will discuss in later chapters; but for her, it is the death of her little boy. She is now “giving” to the world a treasure, which for a time was hidden so close to her bosom as to feel like she and he were one flesh, never to part.

The Greek myth of Theseus and the Minotaur provides an example of what this process looks like for a mother and her son. In the story, a boy named Theseus is living on an island with his mother, but his father, a great king, is far away. His father wants Theseus to join him, but he can’t until he is able to lift a particular stone designated by his father. Only when he is strong enough to lift the stone will the boy be able to receive the tools a man needs to fulfill his calling. Later, we learn that these tools are a sword and a pair of sandals that the father has hidden under the stone.

Theseus must face challenges on his adventure, but the first challenge is “escaping” his mother, Aethra. She is not excited when the boy begins to try to move the stone, even before he is physically able. She knows that his becoming a man will mean his eventual departure from her. When he finally lifts the stone, she cries out, “Not yet!” But the boy, now surer of his growing power and authority over his strength, insists resolutely that the time has come. Some­ thing new is happening within him, and he sets out to lift the stone. His mother looks on “partly with a mother’s pride, and partly with a mother’s sorrow:’ When he finally heaves the stone into the air, “he looked joyfully at his mother, and she smiled upon him through her tears: 49 Even after Theseus discovers the gift from his father, his mother tries to hold him back, insisting that he stay with her for a little while longer.

Finally, Theseus breaks free from his mother. Without the direct intervention of the father, it seems the necessary break between mother and son is harder, but it is necessary nonetheless. As he leaves, he faces a choice between an easier way (by sea) and a harder way (by land) that has much greater danger. He chooses the dangerous way and sets out with his mother’s tears on his cheek, along with a few of his own. Nonetheless, he “walked stoutly on, playing with the golden hilt of his sword, and taking very manly strides in his father’s sandals: 50

Ultimately, his mother knows and trusts the greatness of Theseus’ father, and she knows that he gave his son what he needed to reach manhood. Yet the story shows something that is fairly common: mothers are reluctant to release their sons to begin their mission as a man. This is especially true if a good father is not present in their lives (a growing problem in our age of fatherlessness).

It seems to be a natural tendency of the motherly heart to hold on to her son as long as possible. Unfortunately, mothers can also hold on too tightly, especially when they have wounds or misunderstandings associated with what “being a man” means. Like Theseus’ mother, many mothers cry out, “Not yet!” as their boys begin to grow up. Granted, it is usually expressed as “that’s too dangerous” or “you’re not ready for that:” The bottom line is that most mothers will recognize the maturing of their sons, as did Aethra, with “pride and sorrow:‘

The mother-son relationship tends to hit its “golden years” just before adolescence, when a boy’s yearning to become a man can seem literally untamable. In other words, a son often becomes most dear to his mother just before he leaves her to become a man. “As moms, we have this baby, and then we have this nine year old boy;” explains Cindy Rollins, author of Mere Motherhood and mother of eight boys, “and our relationship with him is sweet to us.”  But it does not stay that way, and recognizing the change is hard but necessary:

Boys must grow up and be men, and that is a difficult transition.… We don’t always see the changes taking place, and we imagine that all is the same as it has been until one day that sweet little fellow is moody or angry or short with us. What have we done to deserve that? His voice squeaks and then rumbles. We hadn’t noticed, but he is suddenly not the wonderfully sweet nine-year­ old. He wants to be a man. If there is one thing a boy turning into a man does not want, it is to be confronted with his mother’s hand-wringing and whining. It is time to step away from the boy and let him become a man; this is probably the hardest lesson of mothering.

Common language has interesting ways to enforce this reality, be­ cause a mother wants her boy around for as long as possible, but she also doesn’t want a “mama’s boy:” The fact is, if he remains “mama’s” in the sense of her possessing him (or having close to total authority over him), he’s her boy. If he is to become a man, he can’t be hers anymore. All men are sons of a mother, but the idea of a mama’s boy points to a disordered bond with or dependence on the mother, or a failure to grow out of the childish realm. It communicates weakness, inability to face challenges, and unwillingness or inability to enter the world of men. There is no such thing as a “mama’s man;’ be­ cause to be a man necessarily means a healthy detachment from the mother’s direct care. A boy is “under” his mother’s rule, but a man relates to her as a man and as a son, but not as a boy.

To learn about the course and book on rites of passage by Jason Craig, visit www.leavingboyhoodbehind.com.

Grace of the Mind and Mental Health