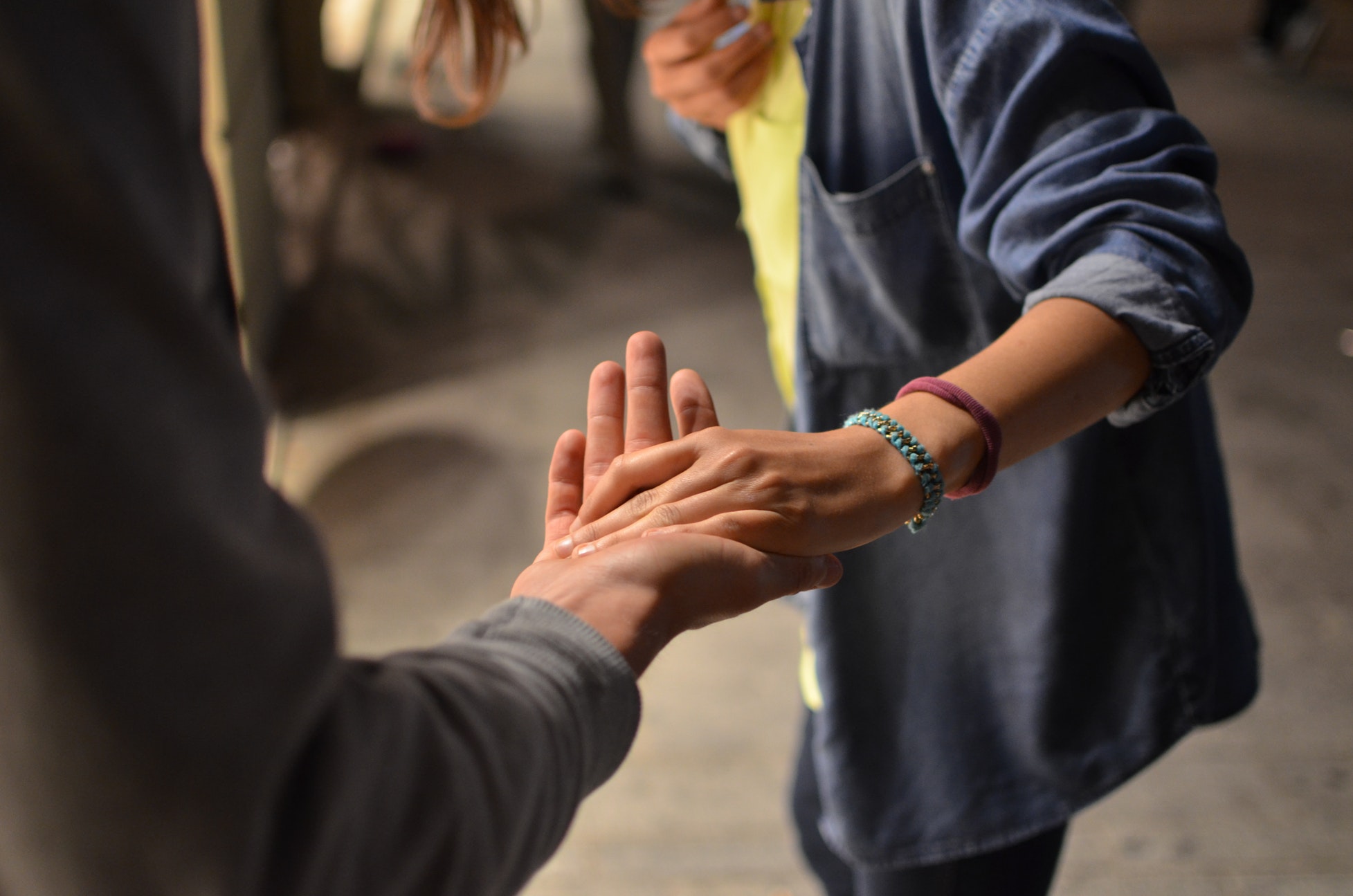 When I was a young man in college, I went through what most young men go through – the dating scene. As it goes, I found some young women who were attractive, and I sought to gain their attention. I would take them out for ice cream, or go to a movie, or whatever else seemed like a decent date. Then would follow the entire digital dismay of timely text messages and Facebook likes, followed by an impossible discernment of whether this person liked me or not. Inevitably, after a few dates, there was then the awkwardness of defining the relationship – Are we a couple? Or just friends? Are we just talking? (whatever that means – I think we all talk to dozens of people every day!) In short, the dating scene as I knew it was one of the most confusing places to be – and for a Catholic man who was desiring to live a life of virtue and sanctity – it made the discernment of my vocation nearly impossible.

After that discussion, it seemed everything had changed in our relationship. No longer was there the anxiety about whether she liked a picture I had posted on Facebook or the urgency to send so many text messages in a day. Most importantly, there was never the awkward decision when it was appropriate to say those three little words: “I love you.” Instead, when we placed the salvation of the other at the forefront, it was a no brainer – as Christians we have no other choice but to love each other.

Now, all of this is not to say that our relationship was all rainbows and butterflies after we realized our purpose. In fact, it turned into one of the most painful experiences of my life. After we had been engaged for nearly an entire year and were mere months away from our wedding – an incessant restlessness continued to stir in my heart. Though I had thought about priesthood previously, the thought became unshakeable. And so, I was faced with the gut-wrenching decision to bring this up with my fiancée.

After many tears were shed and sobs shared, we decided to call off our wedding. Quite literally, one of the most painful experiences of our lives. But in the midst of that unforgettable conversation on a warm July afternoon, our conversation ended with three of the most surprising words for such a moment: “I love you.” In spite of the ending of our engagement and plans for marriage – our fundamental disposition did not change. We still desired the will of God and each other’s salvation above everything else.

As I write this now, I am three years into my seminary formation and was just recently formally declared a candidate for holy orders. Nonetheless, I still love my ex-fiancée. Obviously, I have no intention of marrying her and we are not romantically involved with each other – but I hope with the entirety of my being to see her in heaven someday. Though we talk very rarely, I pray for her quite often. I have offered many Mass intentions on her behalf, and I look forward to the day when I am a priest who is able to bring her the means of salvation through the sacraments. In short, though she is not my particular bride, she is very much a part of the Bride of Christ (the Church) – and I hope to celebrate with her in unending joy at the Wedding Feast of the Lamb.

So – why do I share this story with all of you? Quite simply, because I wish I would have known all of this back when I first started on the dating scene. As Catholic men, it is imperative that we love the women we date even before we go out with them for the first time. As St. John Paul II made abundantly clear in his theology of the body, God has assigned the dignity of every woman as the duty of every man. Whether we are married to a particular woman for 75 years, or called to lifelong celibate chastity, we must seek the salvation every woman we meet – even those we date.

The benefits of this simple principle are many. For instance, I found that when love of the other is put first, there was no longer the cat-and-mouse game of who likes who more or less. Likewise, the questions regarding purity and chastity became much clearer. If I’m actually seeking to love someone by placing their salvation first, I no longer asked the question “How far is too far?” Instead, I began to think of ways to protect and uphold the dignity of my significant other as my chief duty and delight. And as we grew in purity, the beatitude regarding the pure of heart truly seeing God (see Mt. 5:8) became reified. In short, by loving the other person first, purity ensues, and the will of God becomes much clearer.

It seems to be the most obvious thing for a Catholic man, but when it comes to romantic relationships, the primacy of love often seems to go out the window. However, I can assure you if we enter into any relationship with the primacy of love, we will soon find ourselves being configured to Christ Himself who is both Bridegroom and High Priest. While we will undoubtedly be wounded as He was, we will also undoubtedly be welcomed into His Father’s arms. And all of this does not have to wait only for the life to come. In fact, if we live in the primacy of love now, we can already begin to sing with the great multitude of heaven: “Let us rejoice and exult and give him the glory, for the marriage of the Lamb has come, and his Bride has made herself ready (Rev. 19:7).”

Brian Isenbarger is a seminarian studying in Maryland for the Diocese of Fort Wayne-South Bend. He’s got a couple degrees in theology, but decided to go to seminary, so he has the joy of working on another. He’s also part of a fraternity of seminarians called the Fraternity of St. John the Baptist. You can check out their blog at avoiceinthewilderness.home.blog
datinglove
12 27 2018
Back to all articles

What Hill Are You Dying On?