Know Thyself: Reconnect With Your Ancestry 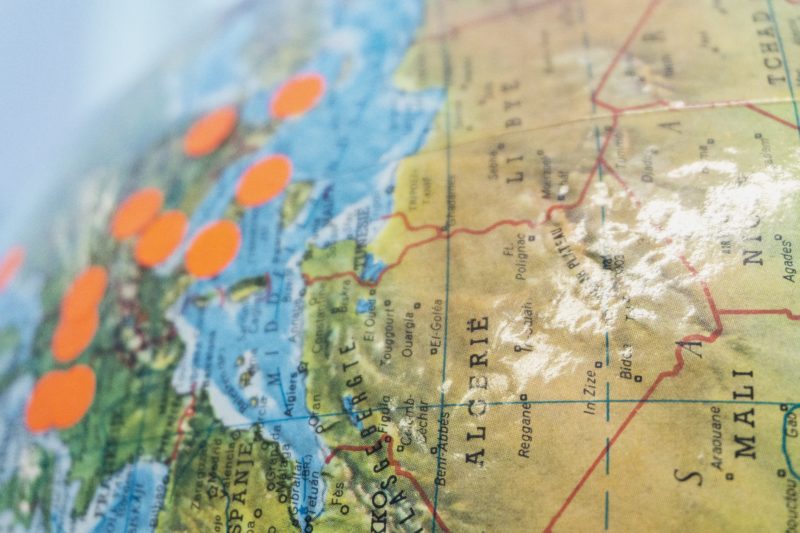 The singer Bono famously remarked (although not for the first time) that America is an idea. America is not founded upon a particular ethnicity and at first was not bounded by any particular geography. It was an idea, or even the possibility, of a particular kind of freedom – the freedom to begin again and to be whatever you want to be.

Now we can praise certain aspects of this idea, while noting its growing excess, and recognize that we enjoy many benefits from being an American. But, it is also hard to belong to an idea. America was also a unique extension of Western civilization and would never have come to exist without the great legacy of Greece, Rome, and European Christendom. Some would argue, and I think rightly, that America’s future success depends upon its continued ability to transmit this great patrimony to new generations.

Americans have become displaced in many ways. We do not have a good sense of where we’ve come from and how we relate to other time periods. This can create a cultural disorientation: Who am I? Where am I going? And why? Learning about our ancestry can help overcome this problem, at least in part, by reconnecting our lives with the broader narrative of history and civilization.

I began looking into my ancestry by asking my family members what they could remember. That got a pretty good list started, at least to my great-great grandparents. Then I began doing research on Ancestry.com, which seemed pretty rock solid when I was able to use birth and death certificates and census data. Further back, I relied on information supplied by others through the website, which is not as reliable. We had a family tradition on my Dad’s side that we had relatives settle from Germany before the American Revolution. I seemed to be able to confirm that. On my Mom’s side records pointed to colonists from England coming to Virginia even in the 1600s.

Without even relying on the older records, the last hundred years pointed to a greater variety of backgrounds than I expected. I was doing this research when I was teaching the Reformation and I realized that I had roots across all of the major religious groups of the early Reformation period.

This diversity definitely gave me a new perspective in my teaching! I was from all over the religious map, and my family fought on all sides of the religious conflicts of Europe. However, due to the fact that Catholics must raise their children Catholic, all of the lines converged into Catholicism! I felt more like walking ecumenism and a reconciliation of competing strands.

Then, my Dad and his sister both took DNA tests. This broadened the perspective of my background even much more. Most of the results pointed to central and northern Europe, as would be expected, but there were wider connections to the Iberian Peninsula, Mediterranean Europe, and even North Africa, and, to my satisfaction, some Jewish roots. I say, satisfaction, because I rejoiced at even a small ethnic connection to Israel and especially to Jesus and Mary! Even though we all go back to common ancestors eventually, it does broaden your perspective to see links across continents and diverse cultures.

Learning about our ancestry helps us to see where we’ve come from and to understand our connections to the greater story of civilization. Maybe being an American just means having roots from all over! We may not have immediate connections to other countries and cultures, but reconnecting with our roots may give us a better perspective on how to move forward in building a stronger identity and culture for the future.

ancestryfamilyidentityroots
03 16 2018
Back to all articles

Hope, The Virtue of Easter