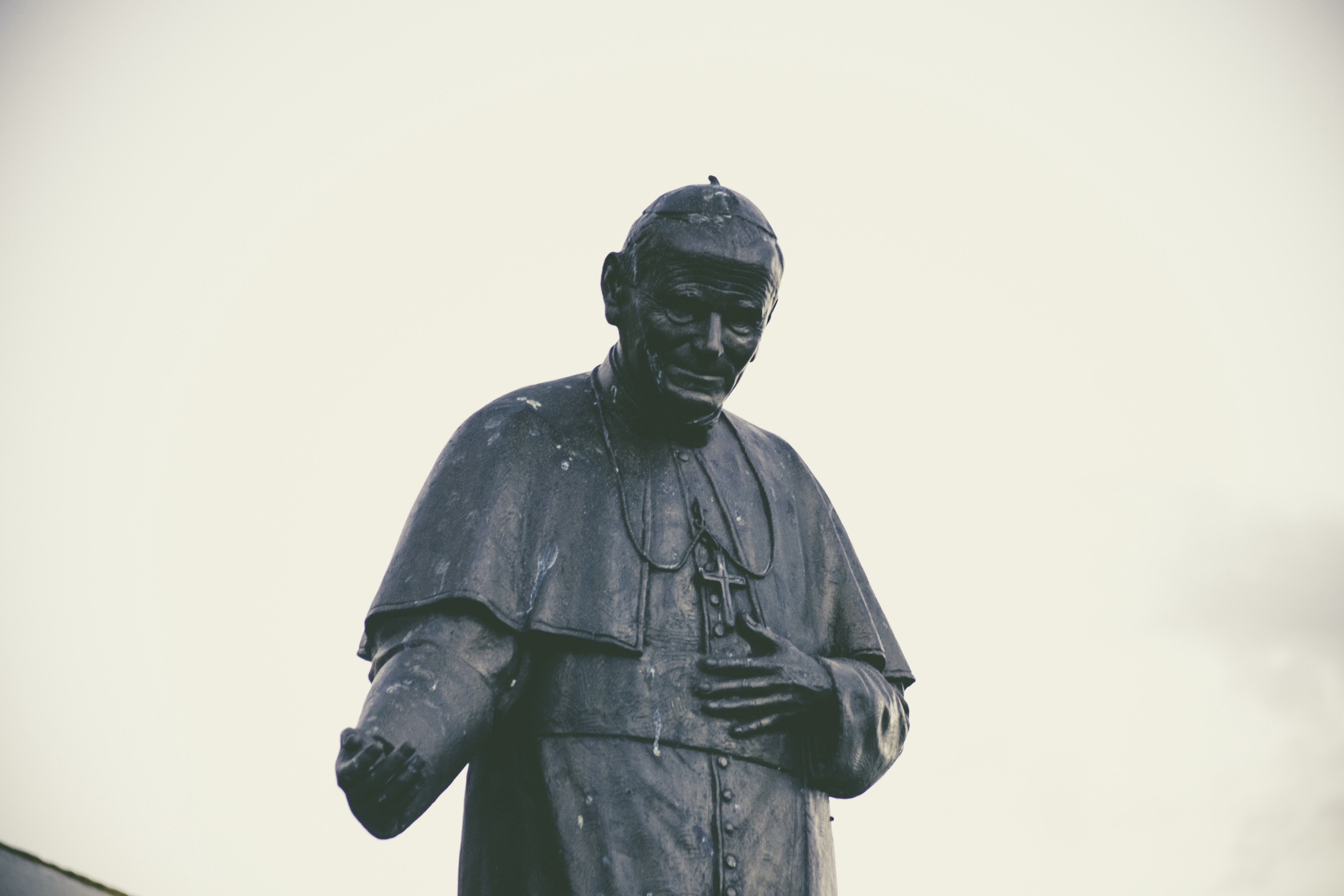 Karl is the German and original form of Charles and Carlos, which means “free man.” It is one of the great names of Christian history. It was the name of seven Holy Roman Emperors, ten kings of France, two kings of England, four kings of Spain, four kings of Hungary, one Austro-Hungarian Emperor, and the baptismal name of one pope. When I lived in South Florida, I learned that the local, Calusa Indian chief based at what is now Mound Key State Park took the name “Carlos” after encountering Ponce de Leon and later conquistadors to show he was a king, such as the Spaniards had. This seemingly random incident points to an important truth: Karl/Charles/Carlos is almost synonymous with Christian kingship.

We see this crucial role of Karls in the very first Christian emperor of the new Europe built from the ashes of Rome: Charlemagne—Charles the Great (though he would have called himself Karl or Carolus in Latin).  Charlemagne stands as one of the great founders of Christendom for his unification of the Germanic kingdoms, bolstering the strength of the papacy, promoting monasteries and schools, and his liturgical reforms, including the promotion of Gregorian chant. He brought stability to Europe through his annual war campaigns, in which he was undefeated against the Saxons, Huns, Lombards, and Saracens, though the surprise attack and defeat of his rearguard in the Pyrenees inspired a classic—The Song of Roland.  He is considered “blessed” due to local veneration surrounding his grave and was even canonized by a German anti-pope, which of course was not official.

Bookending the long list of Karls, we find the last Catholic Emperor in Europe, Blessed Karl von Hapsburg (1887 – 1922), also known as Charles I. Karl unexpected became heir to the throne when his cousin and the heir-apparent of the Austro-Hungarian Empire, the Archduke Ferdinand, was assassinated in Sarajevo, sparking the First World War. In that disastrous war, Karl cooperated with Pope Benedict XV in working for peace to end the war. His witness includes not only politics, but also his devout family life. He told his wife, Zita, at their marriage: “Now, we must help each other to get to Heaven.” Unlike the first Karl, this Karl suffered the bitter defeat of losing the war, after being unable to reach a negotiated peace, and being deposed from the throne. The writer, Herbert Vivian, described him in this way:

“Karl was a great leader, a Prince of peace, who wanted to save the world from a year of war; a statesman with ideas to save his people from the complicated problems of his Empire; a King who loved his people, a fearless man, a noble soul, distinguished, a saint from whose grave blessings come.”

And yet the greatest of all the Karls was not a king but a pope: Karol Wojtyła, Pope St. John Paul the Great. Bl. Karl was deposed in 1918 and Karol was born two years later in what was once part of his Empire, but was then a free Poland. Karol’s father named him after the Austrian Emperor, Karl Josef, for whom he had served in the Austrian military (see Witness to Hope, 28). Karol would fight for the legacy of the Karls: the cultural and spiritual heritage of Christendom and the peace that comes from respecting the dignity of the human person (as a “free man”). Unlike Bl. Charlemagne, he would conquer with spiritual arms; and unlike Bl. Karl he would be successful in his fight against tyranny in the Cold War. He would extend the reach of the faith beyond the borders of Christendom, visiting every part of the globe in his efforts for a New Evangelization. He shored up the Church and Christian culture in a moment of particular weakness and vulnerability. He is the new Karol the Great, the true Charlemagne.

And as a catechist, I can’t forget to mention one of the patron saints of catechesis, St. Charles Borromeo. Carlo, as Karls are known in Italy, was born of a noble Milanese family, and he rose to prominence as a cardinal at the age of twenty-two, appointed by his uncle Pope Pius IV. Nonetheless, Charles embraced a life of penance and engaged in one of the most successful reforms in Church history, centered in his diocese as Archbishop of Milan. He strengthened the Counter Reformation through his support of the Council of Trent, the new Roman catechism, CCD, and by providing a model for the ministry of bishops. He taught the important maxim, “reform from within,” a necessary truth to guide us in our own rebuilding of Christendom.

And so, you must be asking, why does this history of figures with the same name matter? Looking at the role of the Karls throughout Christian history gives us a continuous witness to the truly “free man” and the ideals of Christendom that guided their kingship and Church leadership. We see the witness of warriors, fathers, ascetics, culminating in the witness of John Paul the Great. Grouping together the Karls also enables us to invoke them together, drawing on our heritage and looking toward the renewal of the Church and Christian society. Saints and blessed Karls, pray for us!

The Hope the Holy Family Gives an Unholy Dad