Justice is a Good and Happy Word 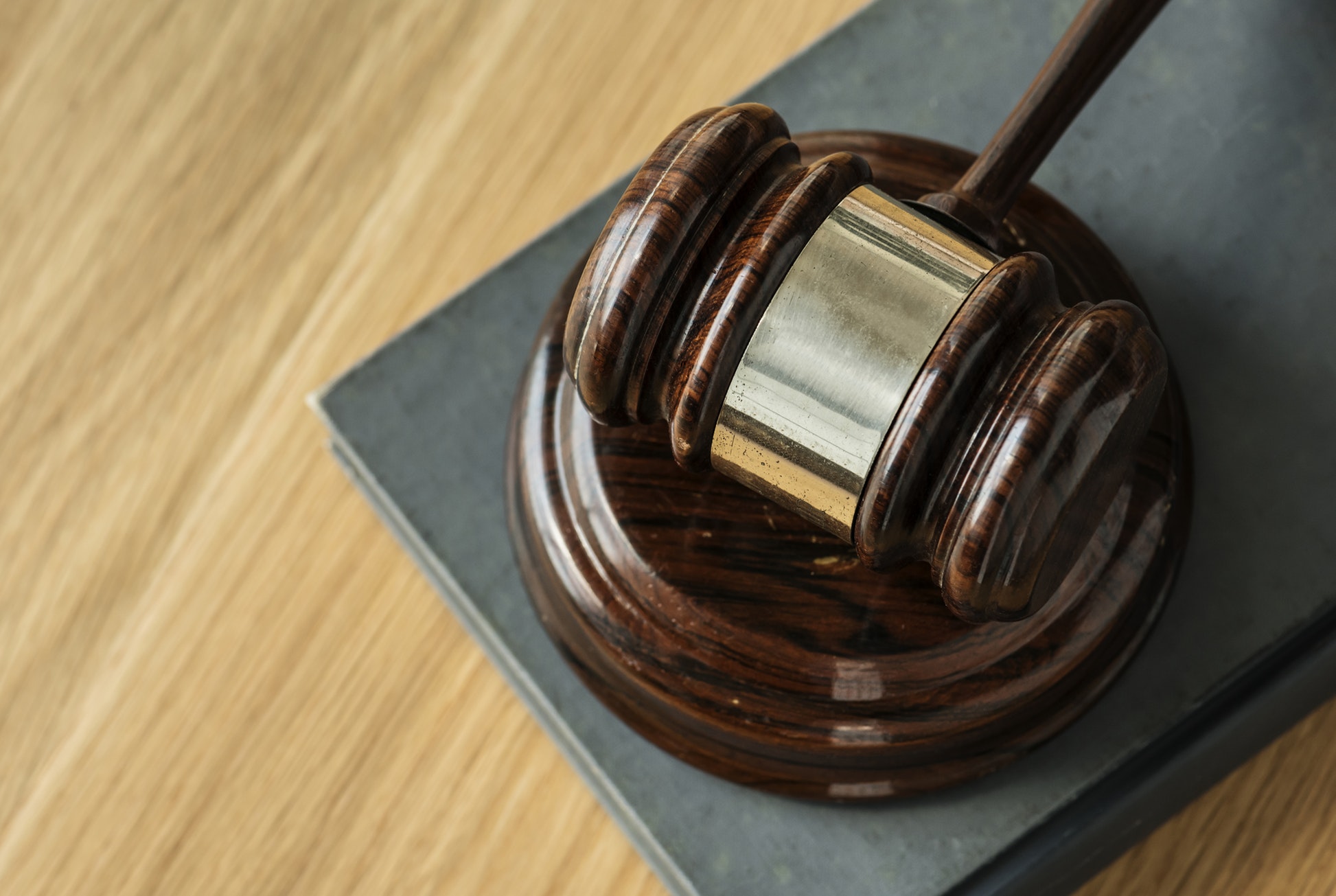 The image we have of a “just judge” is likely not a lively and happy one, whether we’re talking of God or an earthly judge.  Scowling, considering, and starring – the just judge looks through our excuses and sees the crud we’re trying to hide, right?  Justice isn’t fluffy like love.  It strips down the nuance of the treebark to see the plain facts – is the tree rotten or not?  With such a job and dedication to facts, how could justice be viewed with anything close to a smile?  The just judge must be an unhappy man.  Right?

Justice boiled down is doing what is right.  Doing what is right is also called by another name: virtue.  All acts, even if they are also, say, temperate and fortitudinous, must also be just if they are virtuous, as Josef Pieper said: “Whatever external act a person performs, it is either just or unjust.”  Period.

Such stark objectivity carries a weight of seriousness that makes it seem, at best, dour.  Again, picture the “just judge” and you’ll get my drift.  On the other side, those that do what is apparently fun live life lightly, with a pep in their step, smile on their face, and a practical joke in their pocket (or yours).  But, it reality this is a reversal of truth, because the just man is happy in doing what is right.  So, why do we get this wrong?

Happy Seekers and the Happy Finders

Man, after all, was made for happiness. We all long for it, and it’s the primary motivator of all of our actions.  Even the teen goth, with their sullen faces covered in ghoully makeup (ordered Amazon Prime by their parents), acts sad to make them happy.  Sure, its either a paradox or stupidity, but they act sad to be happy nonetheless.  No one acts in ways to intentionally be unhappy.  The thief steals because he thinks the jewels will make him happy, or the pawning thereof.  The adulterer cheats to be happy.  The saint prays to be happy.  The workingman works for his family’s wellbeing, thinking it will make him happy.  The question of wisdom, them, is who is actually happy?  This is also the question of justice – was it right or not?

Which brings us back to justice.  Justice, like love, is diffusivum sui, by its nature it diffuses outward to the other.  Justice, also by its nature, always has to do with “the other.”  For our actions to be “right,” to be just, they must be right in relation to how they effect, pay, or withhold something toward the other.  Justice is never solitary.  And, since justice deals in what is right, it must also be good.  Ensuring the good and right of the other – is that not a happy thing?

And here we see the problem.  We still think happiness is found in seeing, serving, and servicing the self.  We don’t actually trust Jesus words, that he who would lose his life would find it.  We want to find life, but thereby lose it.  It is the very essence of sin to turn this truth on its head, to collapse us back inward on ourselves so that we don’t find the happiness of seeking what is good, true, beautiful, and right outside of us.  Sin takes the selfie, alone, then presents it awaiting others to like it.  Virtue, especially justice, looks out through the lens to see the other in the best light, and smiles.  They forget themselves.

The reality is that the unjust man – the cheater, liar, and thief – is careening toward unhappiness on a broad highway.  The just man is taking a different path, one steeper and narrower, that leads to happiness.  Over and over we learn that this is so, but something in us just rebels against this truth, even when Jesus confirms living justly as not only the path to happiness, but to salvation.  Although this can be known naturally, we need to work harder to believe the truth of justice, that living rightly will make us happy and living wrongly will make us unhappy.  “He who commits injustice is ever made more wretched than he who suffers it,” said Plato.

The just man, the man that does what is right, is a happy man.  By finding justice he finds happiness for himself, and his happiness is compounded when he does well toward others too, in justice.  Like the great Catholic judge, Antonin Scalia, he is a judge of humor and joy.  He is not weighed down with a world he’s trying to draw to himself, but is light because he has unburdened himself from self and seeks the good of the other.  As Jesus said, he is satisfied precisely because he has hungered and thirsted for what is right, for justice.  The just judge does indeed see through the excuses to the crud, but then also through the crud to someone worth loving and even dying for.  And he smiles.

The Desert of Faith