Is Judas in Hell? 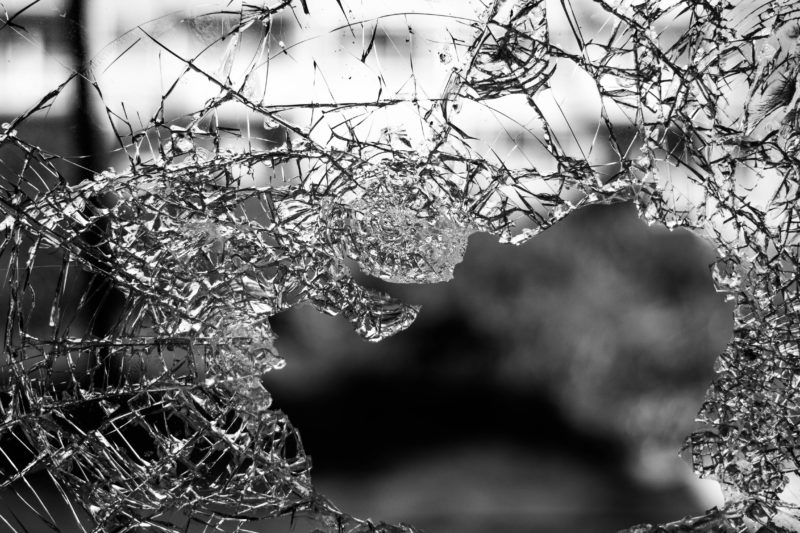 And yet we still must die in order to share in the fruits of His Resurrection. In our fallen freedom, we also can reject the new life of the Resurrection. Easter may not sound like the right time to reflect on Hell, but doing so shows us the power of Christ’s Resurrection. He has set us free from the power of death and the tyranny of the second death of Hell. And yet, the threat of Hell remains if we say no to the fruits of the Paschal mystery.

Who goes to Hell? Is it only the worst of sinners, like Hitler? Does everyone else go to Heaven just by being a nice person? Christian Smith famously described the de facto religious beliefs of most Americans as Moralistic Therapeutic Deism: put differently as be nice, feel good, and God is absent but there for you in a pinch. Part of MTD is the belief that “good people go to heaven when they die.” That is, if you are a nice person and not a mass murderer, you will go to Heaven, regardless of whether or not you have faith in Christ and kept His commandments.

We have literally buried Hell in that it does not seem like a reality to most people. The Fatima children are a stark reminder of the truth of Hell, as are countless other Catholic mystics. Sr. Lucia later recounted the children’s vision of Hell:

“As Our Lady spoke these last words, she opened her hands once more, as she had done during the two previous months. The rays of light seemed to penetrate the earth, and we saw as it were a sea of fire. Plunged in this fire were demons and souls in human form, like transparent burning embers, all blackened or burnished bronze, floating about in the conflagration, now raised into the air by the flames that issued from within themselves together with great clouds of smoke now falling back on every side like sparks in huge fires, without weight or equilibrium, amid shrieks and groans of pain and despair, which horrified us and made us tremble with fear. (It must have been this sight which caused me to cry out, as people say they heard me). The demons could be distinguished by their terrifying and repellent likeness to frightful and unknown animals, black and transparent like burning coals. Terrified and as if to plead for succour, we looked up at Our Lady, who said to us, so kindly and so sadly: You have seen hell where the souls of poor sinners go. To save them, God wishes to establish in the world devotion to my Immaculate Heart. If what I say to you is done, many souls will be saved and there will be peace.”

In spite of the Church’s teaching on Hell and the experience of the mystics, many Catholics, including theologians, have at least practically denied its existence. Many claim that we cannot say for certain that anyone, except the fallen angels, have gone there.

I would counter that we can say that one person has gone to Hell: Judas.

Why would we even need to ask this question? The reason why can be stated succinctly by examining the objection of the theologian Hans Urs von Balthasar in his book, Dare We Hope “That All Men Be Saved?”:

“Certainty cannot be attained, but hope can be justified. That is probably the reason why the Church, which has sanctified so many men, has never said anything about the damnation of any individual. Not even that of Judas, who became in a way the representative example for something of which all sinners are also guilty. Who can know the nature of the remorse that seized Judas when he saw that Jesus had been condemned (Mt 27:3)?” (149).

If even Judas cannot be said with certainty to reside in Hell, then can we say that anyone at all goes there? However, the Church, in maintaining and holding to the truth of Scripture, may indeed hold to the damnation of Judas, coming from the words of Our Lord and St. Peter themselves.

First of all, pace Balthasar, we do know the nature of Judas’ remorse at betraying Christ – it was a despair that lead to suicide. I concede that in itself it might not be enough to state with certainty Judas’ damnation, except for the words that precede this act. John’s Gospel tells us that after taking the morsel from Jesus “Satan entered into him” (Jn 13:27). Jesus speaks of Judas in the harshest words imaginable, calling him later in John “the son of perdition” or “destruction” and describes his protection for the other disciples: “I have guarded them, and not one of them has been lost except the son of destruction” (Jn 17:12). Jesus says that Judas has been lost.

Further, there are two other scriptural indications of Judas’ damnation. Jesus once again speaks of Judas in a way that clearly leads one to the conclusion that He is damned. He says: “The Son of Man goes as it is written of him, but woe to that man by whom the Son of Man is betrayed! It would have been better for that man if he had not been born” (Matt 26:24, cf Mk 14:21). If Judas had repented of his betrayal, even as he hung, then it would have been better for him to have been born. In that repentance, he would have reached eternal happiness, like the good thief. The meaning of better not to have been born, however, implies that Judas is experiencing the second and unending death.

There is one final indication from the Acts of the Apostle. Peter directs the other Apostles to choose a successor for Judas. He asks the Lord to show which man has been “chosen to take the place in this ministry and apostleship from which Judas turned aside to go to his own place” (Acts 1:24-25). This may be the perfect expression for Hell: turning away from the place the Lord has given us in order to go to our own place. Jesus described Heaven as the Father’s House, but Hell is our own house, in which we can dwell forever in the seclusion of isolating despair.

Why does Judas’ damnation matter? It shows us the reality of Hell and what we will face if we betray the Lord like Judas—without repentance. During this Easter time and novena of Divine Mercy, we must throw ourselves at the feet of Jesus to receive His mercy and never despair. May we be like the penitent Peter, expressing our love and trust in Jesus when we betray Him, getting up to follow the Lord, allowing Him to lead us even where we do not wish to go—the hard road of repentance and death—leading to the eternal Resurrection to life.

Demons, Penance, and Screwtape’s Last Vision of You

The Most Important Event of Your Life Is…