What I’m Giving Up For Lent This Year: Control 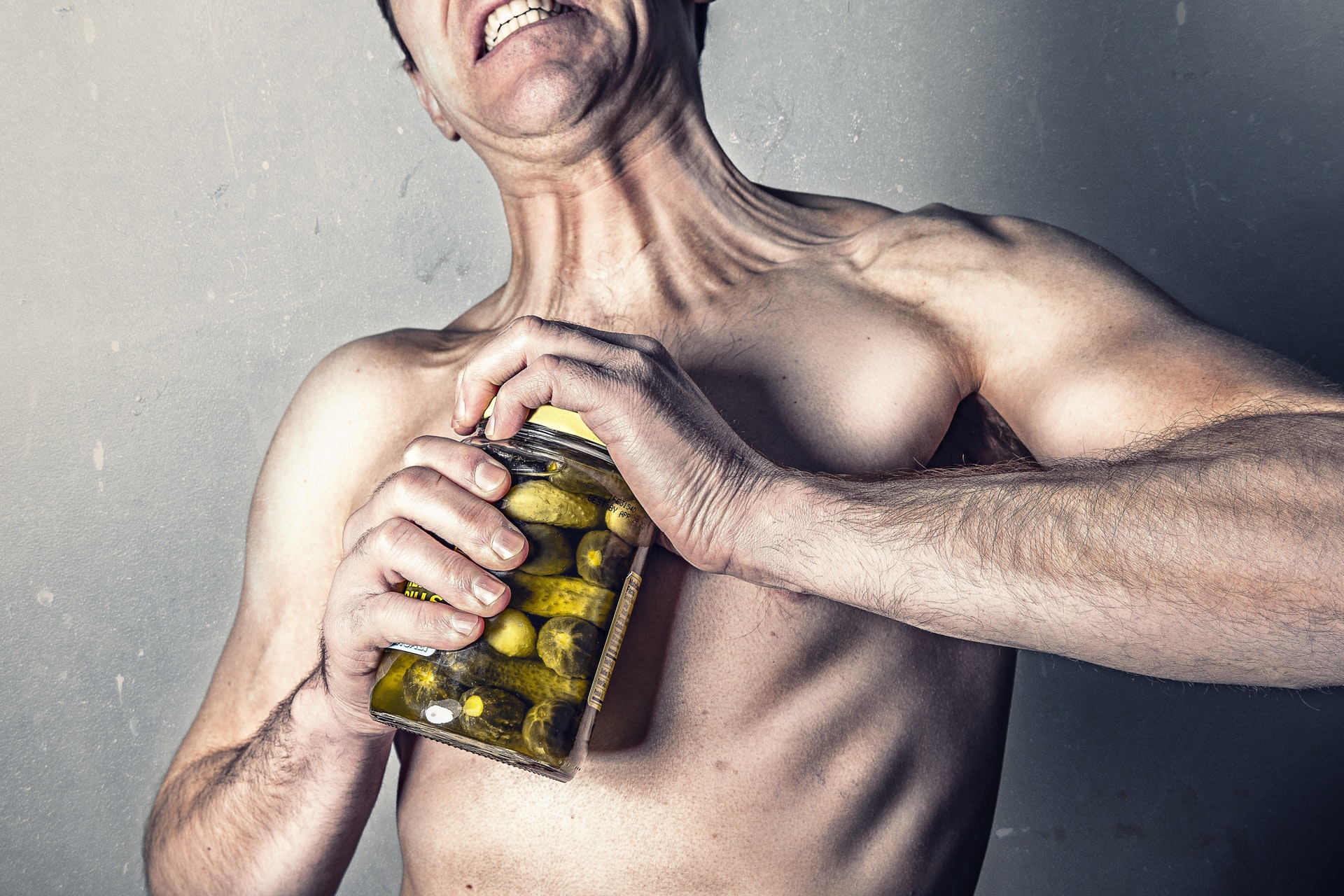 One of the most noticeable changes in the liturgical calendar following the Second Vatican Council was the removal of the pre-lenten season of Septuagesima. This short season consisting of only three Sundays – Septuagesima, Sexagesima, and Quinquagesima – served a preparatory function as the Church embarked on the penances of Lent. The Gloria ceased to be recited, the “alleluia” was buried, and the vestments changed from green to violet and remained so until the Triduum.

At my parish where the Extraordinary Form of the Mass is exclusively offered, we still celebrate this short season in preparation for the coming 40 days of prayer, penance, and almsgiving. One of the most common and time-honored Lenten practices is, of course, to “give up” something. I have sometimes found it difficult to come up with something (besides chocolate) to which I am so attached that it would truly be a sacrifice to do without. This year, it wasn’t until the final Sunday before Lent, Quinquagesima, when I discovered what I needed to give up for Lent: Control.

I came to this realization after contemplating the communion antiphon for Quinquagesima Sunday (Ps. 77:29-30)

“So they did eat, and were filled exceedingly, and the Lord gave them their desire: they were not defrauded of that which they craved.”

Men generally have a natural desire for power, authority, and control. In the proper context, these tendencies are good. As fathers, we have to exhibit some measure of power, authority, and control over our family in order for our household to function. We must exert power over our children in matters of discipline and formation, and we must recognize that our authority is granted to us by God. However, this control only extends so far as God wills it.

Every item on this list has one thing in common: Control.

Big machines let us manipulate, subdue, and control the natural world by moving massive piles of dirt and rock to suit our desires. We groom (or don’t) our facial hair because in doing so we establish some control over it. We take pride in how much alcohol we can consume and maintain control over ourselves. So on, and so forth.

But chopping wood, killing spiders, drinking beer, and grunting have as little to do with masculinity as sewing, cleaning, and cooking have to do with femininity. Authentic masculinity is about living a life of radical self-sacrifice, honor, dignity, courage, and the rest of the virtues. Masculinity doesn’t depend on how big your truck is or how much you can bench. The most authentic form of masculinity is when we fully relinquish control over our lives to Our Father and submit our will to His.

How often we find ourselves feeling the need to measure up to an artificial standard of masculinity established by the society in which we live. Though severely flawed, the modernistic interpretation of sex and gender as a “social construct” is not altogether incorrect in some respects. Societal fashion is not a reliable barometer of what is intrinsic to masculinity. The “parasitical noise” of the world, as Robert Cardinal Sarah refers to it, keeps us from the silence needed to truly understand ourselves in relationship to our Creator. His Eminence says that we must “protect precious silence” and he warns of the “noise of our ‘ego’, which never stops claiming its rights, plunging us into an excessive preoccupation with ourselves.” (The Power of Silence, Ignatius Press, pg. 85)

It is that “excessive preoccupation with ourselves” which leads to so much spiritual danger because we fool ourselves into thinking we must control everything in our lives from how we look, to what we drive, to what we consume. Contrarily, the truest freedom is found when we radically hand over control to God. “Take, O Lord, all my liberty,” begins the famous Ignatian Suscipe prayer. Easier said than done.

For all these reasons and more, I decided I’m going to work on giving up control this Lent. This is not an abdication of my fatherly responsibilities. Rather, it’s an increasing awareness of my dependance on God; a reminder of humility in those moments when I want to take the most pride in my accomplishments, and a dose of confidence when the trials of the world are most burdensome.

“And the Lord gave them their desire: they were not defrauded of that which they craved.” If God’s love is what we crave, we cannot go unfulfilled if we really and truly give Him control. It’s fine to give up chocolate, or alcohol, or television for Lent. But ultimately we must learn to give up that intoxicating desire for control which takes root in the masculine heart.

controllentmasculinitysacrifice
03 / 09 / 2019
Back to all articles