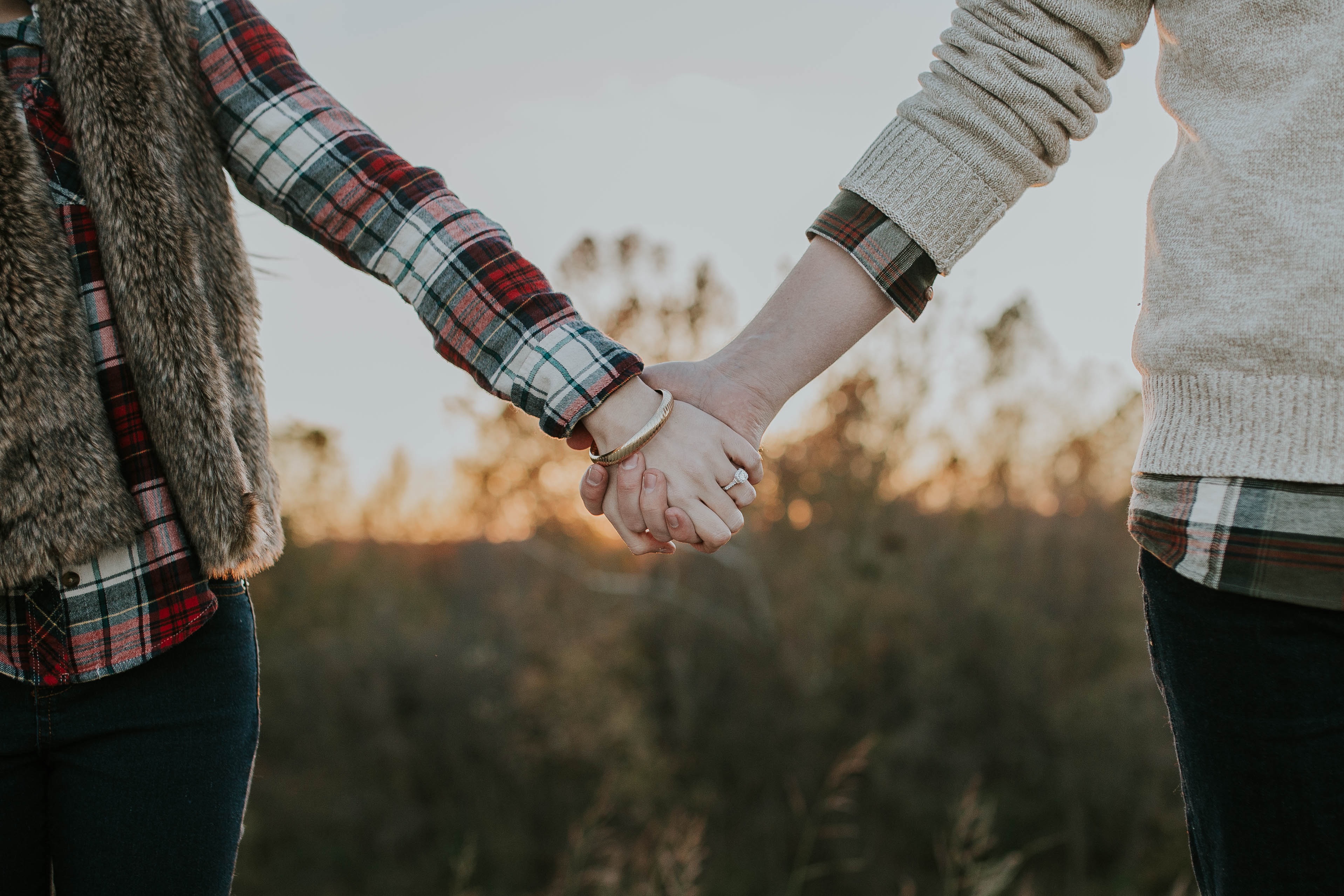 Married couples have fights.  Well, perhaps “disagreements” is a better word – fighting seems so petty or violent.  But, how can we make these arguments better instead of just bitter?

By “better argument” I mean arguments that can actually end well.  I’m also assuming that you will indeed have arguments, so why not make sure the inevitable difficulty can turn into something that actually brings you closer to each other and brings glory to God?  If God can draw salvation out of the crucifixion, He can bring goodness even out of your marital spats.

The devil wants you divided.  He hates the family.  So he’s going to try to find wedges to slip in whenever possible. But, as if that were not bad enough, you are selfish.  (So is your wife, but TCM is for you men.)  It is not a matter of if you are selfish, but how you are selfish.  If you are unable to identify your selfishness, it might be time to grow in habits of examination and self-knowledge, which is not always easy.  As Benjamin Franklin said: “There are three Things extremely hard, Steel, a Diamond, and to know one’s self.”

Second, go to her and initiate reconciliation by repenting of that fault.  And by the way, “I’m sorry” is not repenting.  In the confessional you don’t get to contrition without stating what you are contrite about.  Here’s an example:

“Honey, I spoke to you harshly.  I was selfish and failed to see how it hurt you.  Will you forgive me for being harsh in my words toward you?”

Notice I did not say “I’m sorry” at the end.  The “I’m sorry” followed by “it’s OK” is NOT reconciliation.  You need to ask for the forgiveness of a fault and receive it.  If she continues to bring up the topic of the argument, it is likely that you have not repented of the thing that caused the pain.  So – listen closely.  What does she keep repeating?  What is the heart of it?  Try to identify the hurt and what you have done wrong.  Don’t try to reason your way into why it was not wrong or why she is wrong in feeling hurt.  If she is hurt she’s hurt.  Get over it and get over yourself.  And then – repent you fool!

After that, stop.  Often times by you initiating reconciliation she will follow and repent of her sins against you.  Or not.  Either way, you are not repenting in order to force her to repent.  If she is open to listening, and seems eager to reconcile further, you can describe the way you think she has wronged you.  But, go in desirous to confess your own sins, not induce contrition in her.  Be humble.

After reconciling, I suggest saying a prayer of thanksgiving together, and ask the Holy Family’s intercession.  Then make up in every way possible.