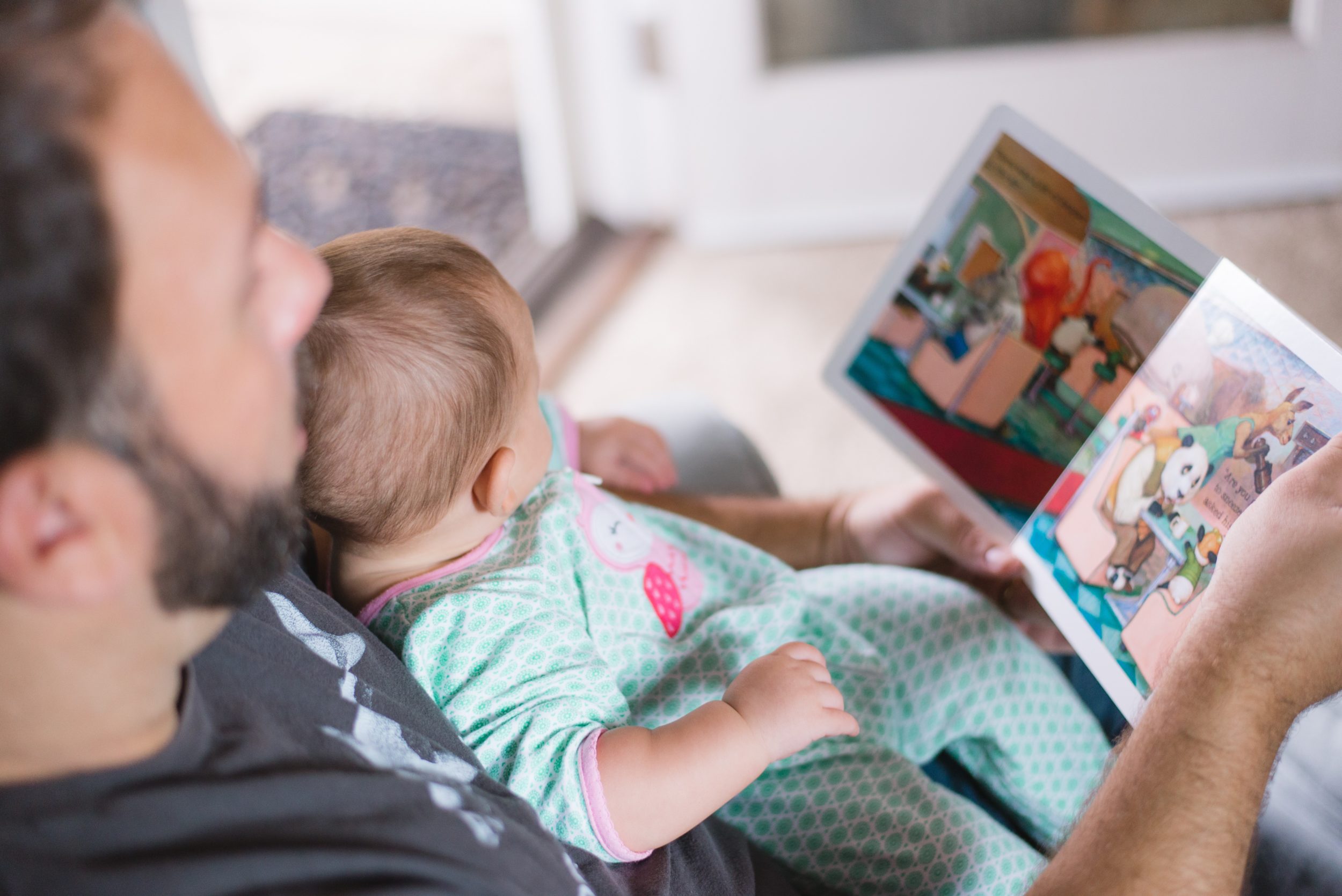 Because I did not grow up in a traditional parish system, complete with schools connected to the parish you attend, I don’t naturally have affection for parochial schools.  I am well aware of the good that they did and continue to do, especially in providing halfway decent education to inner-city children in a few places.  I also know, however, that today they are (perhaps more often than we admit) college prep schools bent on the ruthless philosophies of global economics and secular ends.  Drained of Catholic fervor and identity, they are prestige bought at all sorts of high costs, just without the highest cost of the cross.

Researcher Christian Smith has shown that Catholic schooling has only a slight effect on whether or not one stays Catholic through college.  His book shows, as Thomas Baker put it, that it seems as if even if you do everything “right”, there’s a 50/50 chance that your kids will stay Catholic.

As a father, I bet the salvation, happiness, wisdom, and economic security of your children are important (not equally of course).  If that’s so, doing the same old thing just isn’t going to cut it when it comes to education.  Rethinking school is a big part of that.  What, then, should we do?

The homeschool movement was and is an obvious answer.  It is not the only one and not for everyone, but we have found tremendous value in it.

The first and greatest problem, however, is that families don’t realize that they are an “imperfect society”, even though the family is the foundation of society as a whole.  A perfect society can reach the ends it is made for.  The Church, for example is a society that has the full means to reach the ends of salvation.  The state, as a society, also has the means to reach its ends of political order (believe it or not…).  The family, on the other hand, is incomplete without community.  If your daughter is called for marriage, she cannot marry in the family.  There is a requirement for other imperfect families to offer sons so that, collectively, they reach the greater perfection of society as a whole through fruitful marriage. This problem means that homeschooling can tend inward toward isolation without the needed input from community.  Please do not confuse this with the cliche charge of homeschool kids needing “socialization,” which is a charge I consistently find flat and false.  What I mean is that the literal (and good) isolation of the home needs appropriate influence and input from outside of itself in an experience of the corporality – bodily-ness – of Christianity and society.

The other biggest problem with homeschooling is the absence of fathers.  I recently received a catalogue for curriculums that presumed the absence of a father, because all of the articles, commentary, and marketing were explicitly directed to mothers.  For boys especially, this can become a disaster.  As boys grow into early, mid, and late adolescence, they have a greater and greater need for the guided adventure into wisdom and experience that is possible only under the eye of fathers.  It is not that mothers don’t give what they can; it’s just that they cannot give masculinity.  We fathers often forget that true education is for the whole person, which means it is not optional that the father be a part of education – he is whether he knows it or not.  The question is, do you realize it?

Mothers give countless lessons and are indispensable for the formation of healthy men, but they cannot give what they do not have, so they cannot give the gift of masculinity.  This comes from men as a gift to sons.  You need mothers to give gentleness; you need fathers to give manliness; and this comes together to form the complete gentleman.

If this is so, we fathers need to be involved with teaching.  But given the economic reality of the home, it is probably unreasonable for him to “teach” since he is gone during the hours of schooling, and often very burdened with that work because homeschool families are often single income families.  And, really, do men and boys need to be inside another minute these days?  But this is a failure to understand what education is and what a father has to offer naturally (i.e. without grinding through worksheets).  Here are three very important things fathers can do:

I. Read to your young children and play with them.

Schools today are a huge barrier to true education, because they have reduced wisdom to the retention of facts     to get employed and make money.  This very idea is the antithesis of wisdom.  Fathers often believe it, however, and think that to “educate” they need to upload some sort of data to their children.  What is more important is that fathers help to form, especially in the early years, the imagination of their children.  From the experience of the imagination through play and stories children extrapolate universal truths that they learn to recognize as part of the very order of the cosmos – the dragon slayer teaches us there is evil to conquer; the game of cops and robbers shows that justice shall be rendered; restrained wrestling shows that strength is directed and tempered.

I united play and reading here because these two things can feed each other.  Read to the children at night, and when you get a moment “engage” the narrative in game form as an experience – “Look John!  A dragon!  Let us pursue him lest he eat mama!”  It is amazing how quickly kids will kick into gear for such a game.  Let the stories and experience sync in, don’t try to beat a “moral” out of every story.  The word “school” is related to both “leisure” and “play”, so reading and playing in your free time is a form of school, and you don’t need flash cards or worksheets for it to be worthwhile. Your child has a mind and he will ruminate on the truths in a story without someone mining “useful” morals from them.  Read them, discuss them if it comes up, and let them color the atmosphere of your homeschool – don’t force-feed “lessons” using stories as the utility that gets the “job” done.

II. Work with your son.

Your son needs the wisdom you have gained over the years.  But you can’t just tell it to him.  You probably couldn’t formulate it into words.  What you can do, however, is to model it by doing it, inviting your son alongside you.  Wrestling with and engaging the physical world is how we receive lessons in relating to the people and things that surround us.  This gains importance as your sons get older – the wisdom gained in play and narrative is seen in the practical realities of life.

III. Do things with other fathers and sons.

Working and playing alongside other men gives the added benefit of concretizing the universal lessons of the father by showing in a diversity of ways the way to apply those universals.   Again, the father is the most important model in a boy’s life, but he can’t be the only one.  A variety of mentors and experience with other dads is critical as sons move from play in younger years, to work in older, and on into being initiated fully into the world and work of men.

If you thought “getting involved” with the homeschool meant “teaching a class”, you probably overvalue the value of curriculums and undervalue your own influence.  As a man – complete with your successes and failures – you have wisdom that your children cannot possibly have, because they lack experience.  And these 3 simple things literally upset the greatest threat to the homeschool idea. Until children begin to grow in wisdom through the interplay of their thinking and experience, they have to “borrow” yours.  But, really, it’s not borrowing.  It’s the gift you have to give.  Don’t leave them to feed on the manufactured un-reality of the world’s online “experiences.”  These three things are tangible and real ways you can give yourself in love as only a father can.  It is how you help guide them into the world of danger and beauty.  Your role in education is bigger than you know, and you can be confident that no textbook, program, or worldly nonsense could ever take your place.  Unless you let it.

educationfatherhoodhomeschoolingplayreading
01 31 2018
Back to all articles