How Gethsemane Sheds Light on the Scandals in the Church 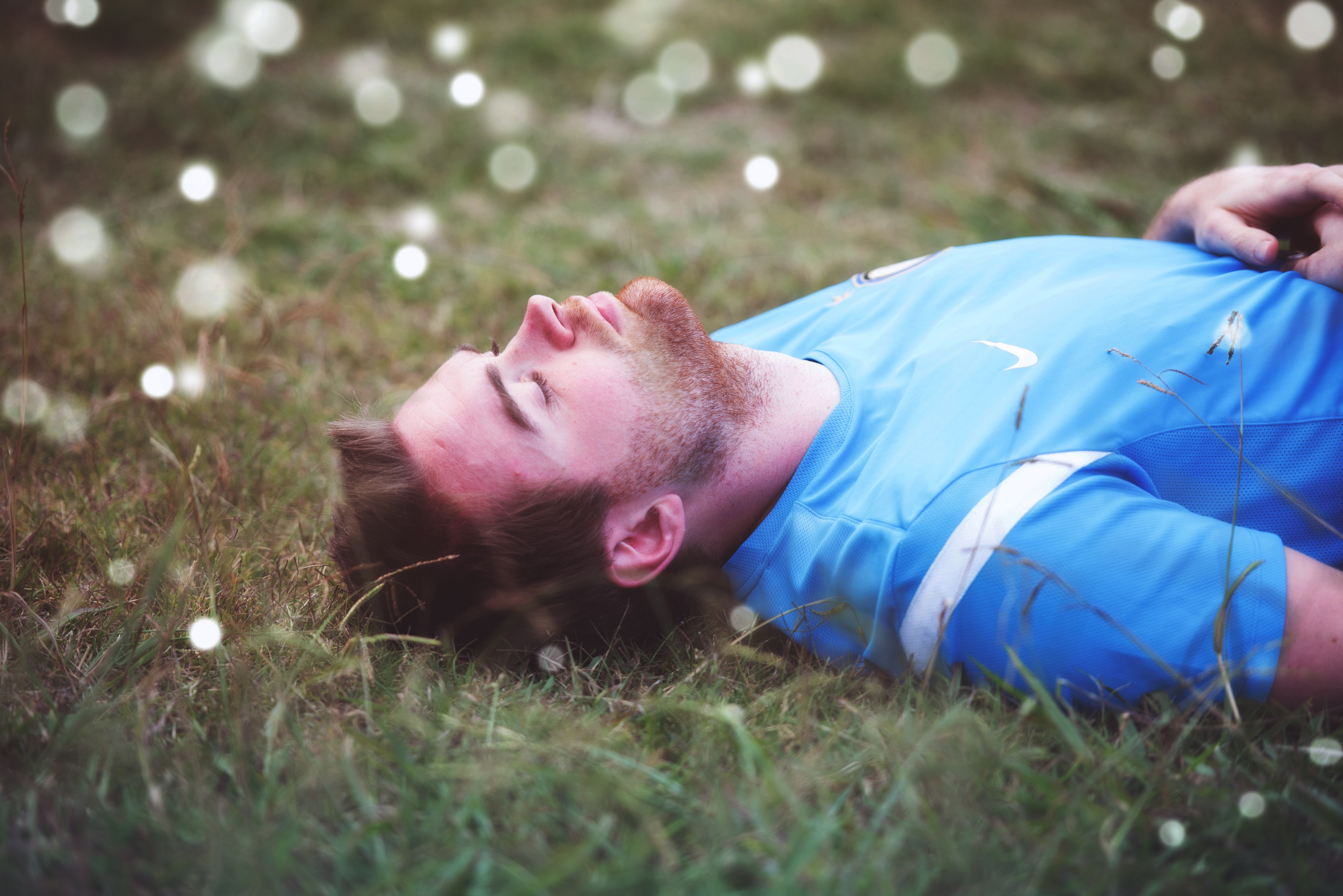 “Just as in the garden of Gethsemane when the apostles were sleeping so now in the Church today our leaders seem to be sleeping.” When I heard this in a homily two weeks ago I didn’t think Getsemane was a good comparison to all the scandals and lack of resolution in the Church today, but then I read Matthew 26. I was wrong. The best thing would be for you to go and read that chapter of the gospel yourself and hold the current darkness in the Church up to its light, but here are some of the reflections that I was able to pull out.

“You know that after two days the Passover is coming, and the Son of Man will be handed over to be crucified” (Mt 26:2) Jesus tells his disciples right off the bat, ‘buckle up, it’s going to be a bumpy ride.’ Yet somehow we forget those words and think that the ideal way for Christianity to be lived is without waves or storms. Christ knew the trials that would beset his Church and he tried to warn and prepare us.

Then the darkness begins to crowd in “What will you give me if I betray him to you?” (Mt 26:15) Judas places a lesser good, silver, ahead of Christ. Silver? How could that be worth betraying the one you love? And yet, that is what Judas does, and what many in the Church have done, trading Christ for even baser things than silver, or so it would seem.

“One of you will betray me.” (Mt 26:21) Christ knows all the betrayals that will take place all through the centuries. He knows all the Catholics who will disgrace that name, all the clerics who will not protect their flocks but lead them to where the wolves lie in wait. Even those we most depend on, like Peter, the rock, is not invulnerable. It would seem he had all the disposition to stick with Christ even unto death. “Peter said to him, ‘Even though I must die with you, I will not deny you.’” (Mt 26:35) This saddens me more than the betrayal of Judas, but it also gives me more hope. Judas had decided to betray Christ, he chose it outright, but Peter did not. Peter had every intention to follow Christ to the cross but he was weak and his courage failed. It is easy to proclaim Christ and his truth when things are going well, but not so much when things are looking bleak. This episode made me think of the occasion when Paul VI, the vicar of Christ, published Humanae Vitae. On that occasion the successor of Peter did not let his courage fail him.

“Then all the disciples deserted him and fled.” (Mt 26:56) Christ prays in the garden, and no one is awake to accompany him, they have not strengthened themselves through prayer and they fail like dry leaves in a fire. Though Peter followed on after to the house of the High Priest, after his bitter three denials he also abandons Christ, “and he went out and wept bitterly.”

That last passage ends on a depressing note. We know that the resurrection is around the corner, but it is going to get worse before it gets better. Although I can seem to find a modern match for all the players in this scene, there are two I had to look deeper to see. The first is Christ. Today where is Christ hiding in all this mess? And the second is me.

First of all, The passage right in the middle of Matthew 26 tells us where Christ is, “While they were eating, Jesus took a loaf of bread, and after blessing it he broke it, gave it to the disciples, and said, ‘Take, eat; this is my body.’” (Mt 26:26) Christ, in the midst of one of the worst betrayals of history, gives us his most precious gift, Himself. And he gives himself in such a way that he can be present with us all over the world and down through the centuries. Often in the darkest moments of the Church God gives us his greatest gifts. Through dark moments of sin and heresy in history he raises up glorious and heroic saints, saints who reflect his image like flawless mirrors, to lead the way back towards Himself and back towards heaven.

Secondly, when I looked for myself in this passage the line that stuck out (like it was burned into a panel of wood) was what comes just before the betrayal: “‘Truly I tell you, one of you will betray me.’ And they became greatly distressed and began to say to him one after another, ‘Surely not I, Lord?’” (Mt 26:21-22) We are so good at pointing fingers, but the one we should start with, and probably the only one we ever need to point at, is the man in the mirror. I am responsible first of all for my own holiness. And while that doesn’t mean I should stand by twiddling my thumbs while horrible things go on around me, it also means that I’m not going to see very well until I get the plank out of my own eye. I need to start with myself and rooting out sin in my life. That may not be the glorious purge of all evil in the Church from the top down that I would hope for but that is where I can start, and where I must start before I am able to be of any use for the Church and others.

Can Good Leaders Afford to be Patient with Underperforming Team Members?