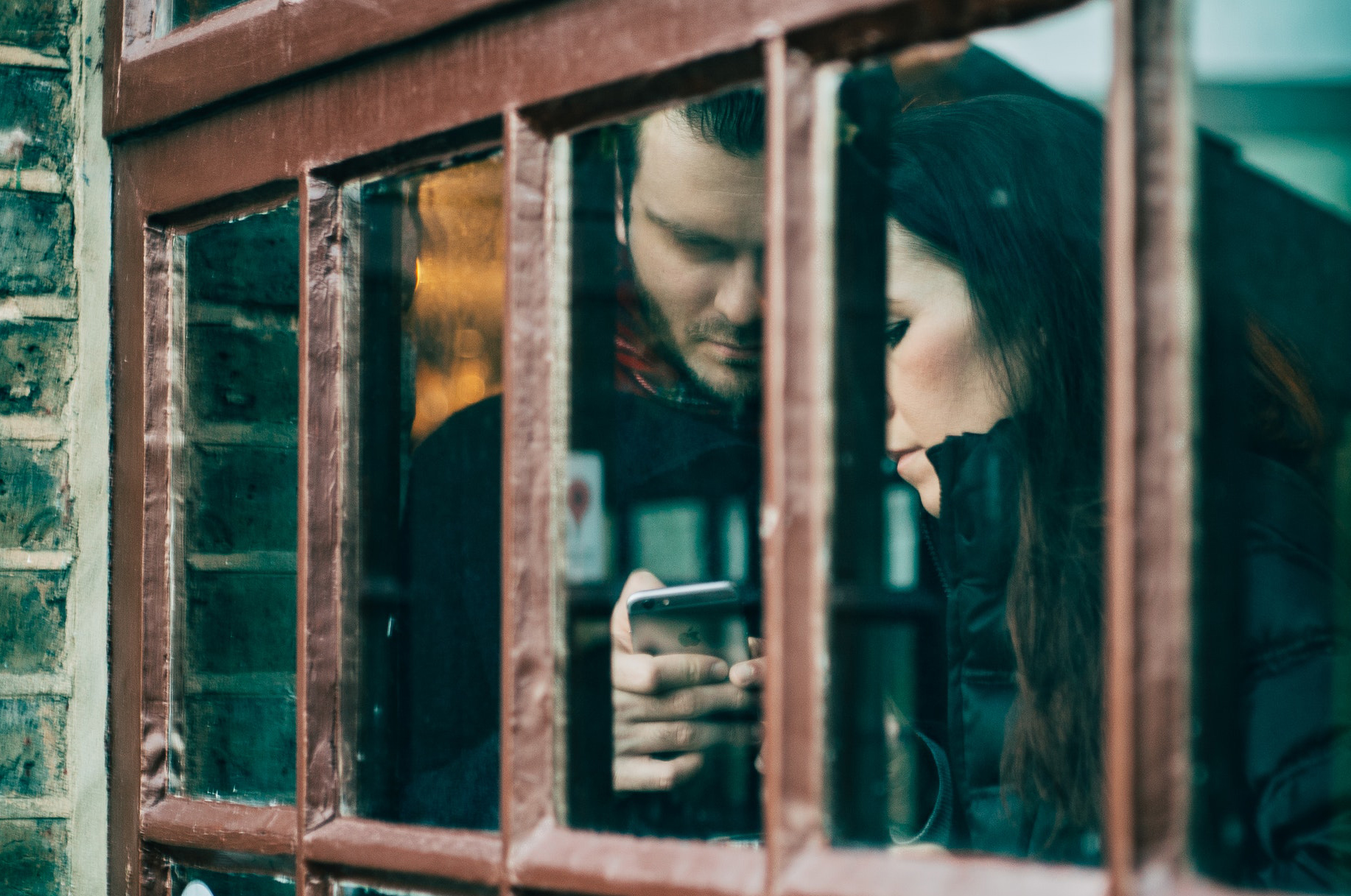 Most people use envy and jealousy interchangeably. Is there a difference between these terms and why should we care? For one, we should use words knowingly and deliberately, understanding what we mean by them! Secondly, I will show that there is a theological importance to getting them right.

Envy resents what someone else has. Just so you know I’m not making this up, here is the dictionary definition: “painful or resentful awareness of an advantage enjoyed by another joined with a desire to possess the same advantage.” The words stems from the Latin invidia, an inappropriate looking into the affairs of others.

Jealousy wants to guard what one possesses (or wants to possess) and to keep others from having it. Here are a few possible definitions, but which all point to the same reality: “hostile toward a rival or one believed to enjoy an advantage”; “disposed to suspect rivalry or unfaithfulness”; “vigilant in guarding a possession.”

Therefore, we speak of being envious of a coworker’s success and wishing we could have been the one to achieve it, and also of the jealous husband who wants to guard against any possibility of unfaithfulness in his wife. It can be a good thing to be jealous, because you should guard against the intrusion of others into your marriage of other affairs. However, we usually speak of the jealous husband as someone who has taken this to the extreme of paranoia. Nonetheless, it is never a good thing to be envious.

We see the Bible bear out this distinction. God refers to Himself as a jealous God on many occasions. He wants to preserve His relationship with us against any rivals, to keep us particularly as His own. However, we would never speak of God as being envious. He does not need anything from anyone else, as He is complete and perfect in Himself.

We see God using the language of jealousy very strongly in Exodus 34 following the worship of the Golden Calf. He warns the Israelites not to follow after the Canaanites and even speaks of His name as Jealous:

This passage would not make sense if we did not understand the difference between jealousy and envy. If God can show this kind of jealousy, wanting to guard our faithfulness to Him, then we can rightly imitate Him in showing moderate jealousy to guard what rightfully belongs to us and even of our relationship with Him. Phineas is even praised for being “jealous for His God” sharing in God’s own jealousy (Num 25:13). Elijah also speaks of being jealous for God in the midst of the infidelity of Israel (1 Kings 19:10). It is clear that we can be wrong in our jealousy, as Acts of the Apostles speaks of the Jewish leaders as jealous of the influence of the Apostles, who were turning people away from their authority.

Envy, on the other hand, as a deadly sin is never acceptable. Envy is not equivalent to coveting (cupiditas in Latin), prohibited by the Ten Commandments, but they are very much related. When we are looking at others in an inappropriate way, invidia, we are led to desire for ourselves what they possess, cupiditas. Envy many times does lead to coveting, but it could simply remain in resentment, wishing that the other did not possess what they have. Aquinas speaks of envy as a sin against charity, which wills the good of others, when we cannot rejoice for the good of others, but see their good as a diminishment of our own (Summa Theologia, II-II, question 36). Envy is selfish in this sense, not in wanting to guard one’s own, but to wish for the diminishment of others and for our own gain over them.

Getting words right is not simply being nitpicky. Words really do matter, because they point us to realities, but of this life and of our faith. As we see from the example of jealousy and envy, clarity can help us to understand even our relationship with God more deeply. He is jealous for us and we should be jealous for Him.

A Lesson from the LEGO Store: Quit Medicating Your Kids with Screentime

Habemus Episcopum! Reflections From the Death of Bishop Morlino