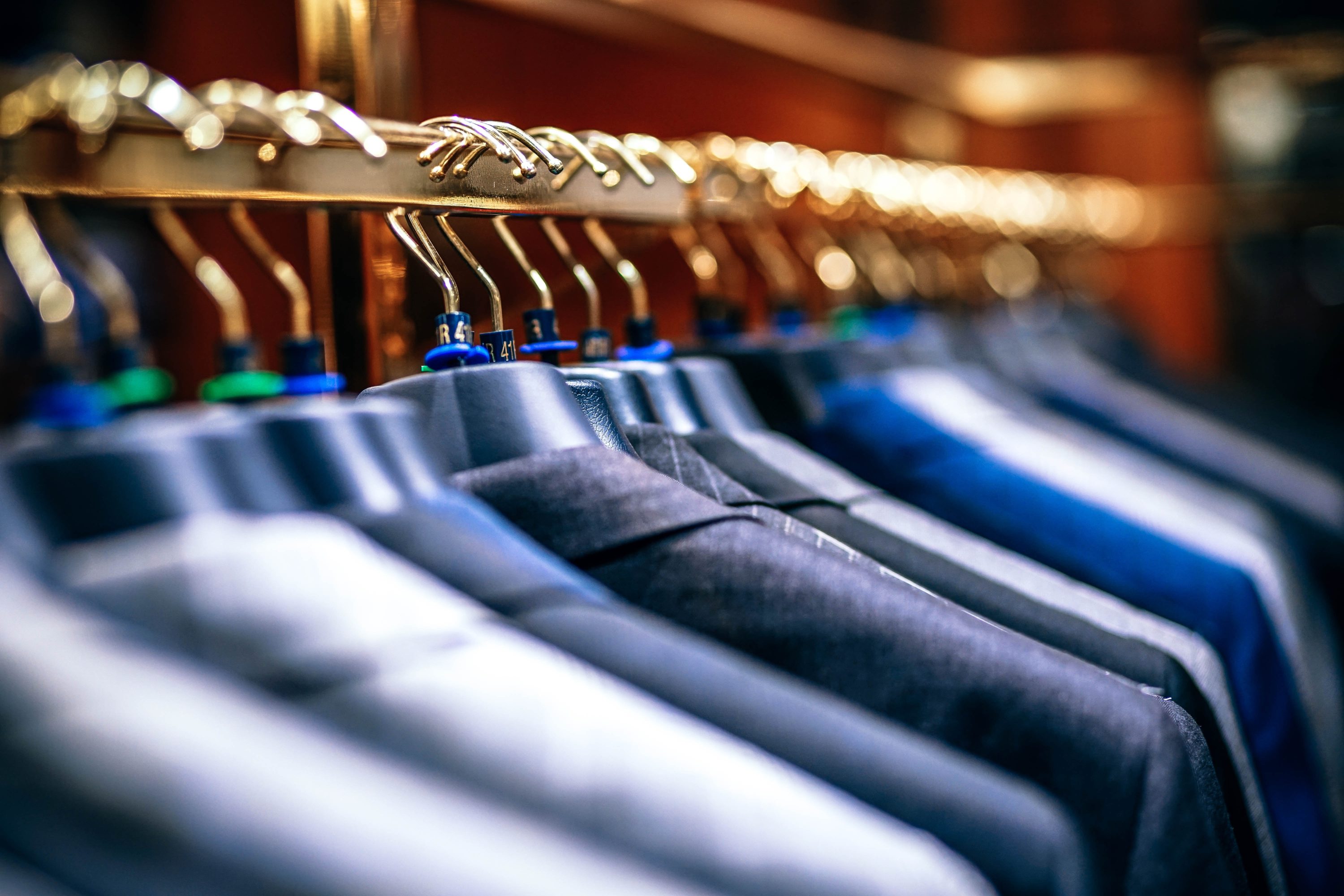 We are in the middle of a “clothes crisis.” Every day we seem to dress more and more casually and to become more and more desensitized to the issue of modesty. When I bring us the issue in conversation, however, the response usually is: God doesn’t care how we dress. It is simply secondary. After all, didn’t Jesus say “do not be anxious about your life, what you shall eat or what you shall drink, nor about your body, what you shall put on. Is not life more than food, and the body more than clothing?” (Mt 6:25).

Jesus is speaking here about earthly anxiety and the importance of not focusing too much on dress, which would be vanity. But it would be equally wrong to ignore the importance of dress altogether, because Christ should reign over every aspect of our lives. Jesus reflects this later on in the same passage: “But if God so clothes the grass of the field, which today is alive and tomorrow is thrown into the oven, will he not much more clothe you.” God wants to clothe us, not only exteriorly, but even more importantly in our interior life. It is important to reflect, then, on how the way we dress relates to our faith.

One of the central aspects of clothing (and its essential relation to modesty) appears immediately in the Bible. Actually, the need for clothing is described as the very first consequence of sin: “Then the eyes of both were opened, and they knew that they were naked; and they sewed fig leaves together and made themselves aprons” (Gen 3:7). The realization of nakedness is a sign of our shame:  “And he said, ‘I heard the sound of thee in the garden, and I was afraid, because I was naked; and I hid myself’” (v. 20). God realizes the need to protect this shame and to create a sphere of protection for humanity: “And the Lord God made for Adam and for his wife garments of skins, and clothed them” (v. 21).

Those who do not take the need for modesty seriously need to consider the meaning of this passage. Sin leaves us vulnerable to becoming an object to others and concupiscence attracts us to physical goods above spiritual ones. That includes focusing on the physical attraction of the body more than the dignity of the person. God describes this to Eve: “your desire shall be for your husband, and he shall rule over you” (v. 16). The broken relationship between man and woman is addressed in clothing: creating a buffer of protection and trying to get us to focus on the person above physical appearance and attraction.

But can we speak of dress more positively? Jesus uses it as an image of our salvation. In speaking of the great wedding feast, he relates:

But when the king came in to look at the guests, he saw there a man who had no wedding garment; and he said to him, “Friend, how did you get in here without a wedding garment?” And he was speechless. Then the king said to the attendants, “Bind him hand and foot, and cast him into the outer darkness; there men will weep and gnash their teeth” (Mt 22:11-13).

Clothing is a symbol of our disposition. This is true spiritually speaking—which is why we have vestments, habits, and scapulars in the Catholic tradition—but also culturally speaking. We express ourselves to others in the way in the way we dress.

Our clothing, therefore, should reflect our relationship with Jesus. This is expressed most powerfully in the baptismal robe that is placed on us after receiving the sacrament. It is a sign of the purity we are meant to preserve within ourselves. This reality is expressed very clearly by the Book of Revelation: “Then one of the elders addressed me, saying, ‘Who are these, clothed in white robes, and whence have they come?’ I said to him, ‘Sir, you know.’ And he said to me, ‘These are they who have come out of the great tribulation; they have washed their robes and made them white in the blood of the Lamb’” (Rev 7:13-14). Washing our robes clean is an image of being dressed for the kingdom. Once again clothes are symbol and sign of our interior life.

There are two very practical points to take away from the importance of clothing as a sign of the spiritual life: modesty and dignity. First, we are called to dress modestly, both men and women, to reflect our personal dignity and to preserve us from the temptation to lust. Paul makes this clear in writing to Timothy: “Women should adorn themselves modestly and sensibly in seemly apparel, not with braided hair or gold or pearls or costly attire but by good deeds, as befits women who profess religion” (1 Tim 2:9-10). This is an issue for men too. Do we dress in a way that is both modest and sensible and also befits our religion?

Dressing well as a Christian strikes the balance of not ignoring the importance of dress—being sloppy—and not placing too much emphasis on dress—in vanity. As I’ve mentioned, some people say that we shouldn’t worry about clothes, because they are just exterior and don’t touch us inside. Mother Teresa has a good response to such a notion. Reflecting on the works of mercy, she says: “I was naked – not for clothes, bot for that beautiful dignity of men and women and for their bodies.” To me, this is the central point: we need to appreciate the dignity of our bodies, showing them just the right amount of attention and care, but without turning them into an idol (of health or sexual attraction).

Jesus himself shows us that our clothes should be dignified, as we see in his own carefully made seamless garment: “When the soldiers had crucified Jesus they took his garments and made four parts, one for each soldier; also his tunic. But the tunic was without seam, woven from top to bottom” (John 19:23). Jesus was not wearing a junky outfit that would be thrown away in the garbage after minimal use. He wore a dignified garment that was probably even made for him by his Mother. It wasn’t luxurious—Jesus didn’t parade in kingly garments, except in his Passion—but it was simple and dignified.

Our clothes do matter, but ultimately as a sign of how we need to dress ourselves interiorly. We need to be clothed for the great Wedding Feast of the Lamb in Heaven, with the garments that the Lord himself has fashioned for us—a seamless garment of virtue and holiness. Our earthly, exterior clothes should reflect this interior adornment as much as possible, in anticipation of the eternal garments we will wear in the eternal Wedding Feast of the Lamb. May the Lord begin this great dressing now, as he describes in Isaiah:

I will greatly rejoice in the Lord,

my soul shall exult in my God;

for he has clothed me with the garments of salvation,

he has covered me with the robe of righteousness,

as a bridegroom decks himself with a garland,

clothingJesuskingdomsign
09 08 2017
Back to all articles