Don’t Let Liars Tell the Story in Your Home 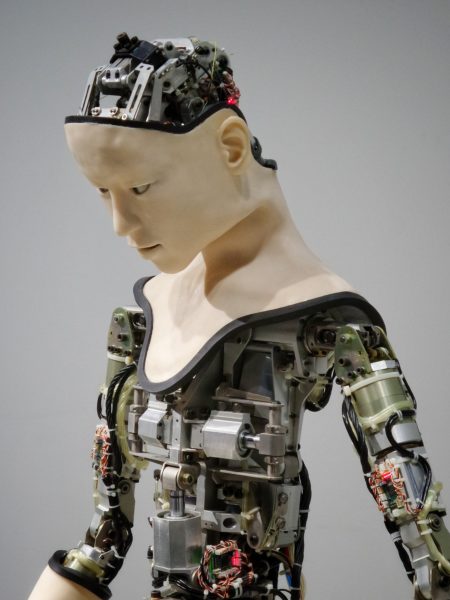 A decade or so before I was born, my parents met a new guy in town. He could not move around well or take care of himself, but he was a gifted storyteller. My family was so enamored with him they actually invited him to live with us so we could take care of him. From the start, he was accepted as a member of the family. Everyone in town talked about him fondly and asked us about his latest stories. As I grew up I never questioned whether he belonged in our family because he was a part of our family before I was even born.

Our friend always encouraged us to explore the world, to buy the latest gadgets and toys and was always encouraging us to see the latest movies so we could escape from the mundane reality of our lives. He was very intelligent and kept a close eye on everything that had gone on each day around the world, so he was just as interesting to my parents as he was to me. My dad had a special affinity for stories about sports and our friend was a true sports fanatic, even though he couldn’t play sports himself. And even though he wasn’t a cook, he loved food and could suggest new recipes to my mom on a regular basis.

Our friend slowly grew to suggest that some of the things my parents taught me were not actually true. He would occasionally tell stories which undermined our faith and family values. Instead of kicking him out of our house, my dad would make up excuses to get me to leave the room if the story was a little controversial. Our friend seemed to save most of those “adult” stories until I was asleep.

As I grew older, his stories became less and less innocent. By my late teens, his stories commonly described violence, dishonesty and other things that ran contrary to the things for which my parents stood. I also found that he had stories that he liked to tell me when my mom and dad were not around. By the time I was getting ready to leave for college, his stories often intimated that dishonesty, pornography and violence were actually acceptable or useful.

When I would visit my parents during college breaks, our friend was still there. By then he openly ignored the values of my parents. If I were to walk into my parent’s home today, I’d see him waiting to tell a new story that now seems like a dirty version of an old story. Even his children’s stories and stories about sports glorify extramarital sex, violence and other vices. His name? He goes by T.V. and his personality has changed from Milton Berle to Howard Stern.  He has now introduced us to his son, Internet and his grandchildren, Smartphone and iPad.

I’ve modified the above tale from a story written by an unknown author. It is fiction, but it is extremely true. The fact is, the technological and culture around us is becoming more pagan and more impersonal all the time. Much of the decline is tied to the entertainment we crave. In a pagan culture, people reject the inerrancy and inspiration of Scripture, reject the need for the Church and claim they can be “good”, without any belief in God. Even within the Church, Catholics are increasingly concluding that they can be “good Catholics” whether they practice the faith or not. Christian worship is becoming increasingly casual in the U.S. and Europe. Christian worship is becoming so casual that there are many churches in which you cannot easily discern the difference between a worship service and a tame rock concert.

If you have been following any of the developments within the Hollywood subculture lately, you realize that over the past few decades, our entertainment comes from an industry that doesn’t just teach and preach godless immorality, it is actually absorbed in it.

Even the programming that has been developed specifically for children has become so laced with sexual innuendo, relativism, consumerism, violence and the objectification of the human person, we can’t allow our kids to watch cartoons, much less Nickelodeon or the Disney Channel. Our children are being indoctrinated with soft pornography. Sadly, we are often as spellbound by entertainment as they are.

We can take our children to Mass, pray with them at home, send them to a Catholic school or to CCD and enroll them in youth faith formation programs that help them learn virtue and Christian values, but in the end, none of this can compete with the joy, pleasure, and instant gratification they virtually experience from their electronic devices.

Now that we see the seedy underbelly of Hollywood, is this any surprise? Is it any surprise that the lives of so many screen, music, media and sports celebrities appear to be so disordered and miserable? How can a Christian support such an industry?

It is time to disconnect the television and its grandchildren and place God back at the center of our lives. Until we do, we are going to continue on a steady march to destruction. Meanwhile, the mainstream media and the entertainment industry will gross enormous profits as we march. They won’t change their agenda unless we give them a reason by pulling the plug.