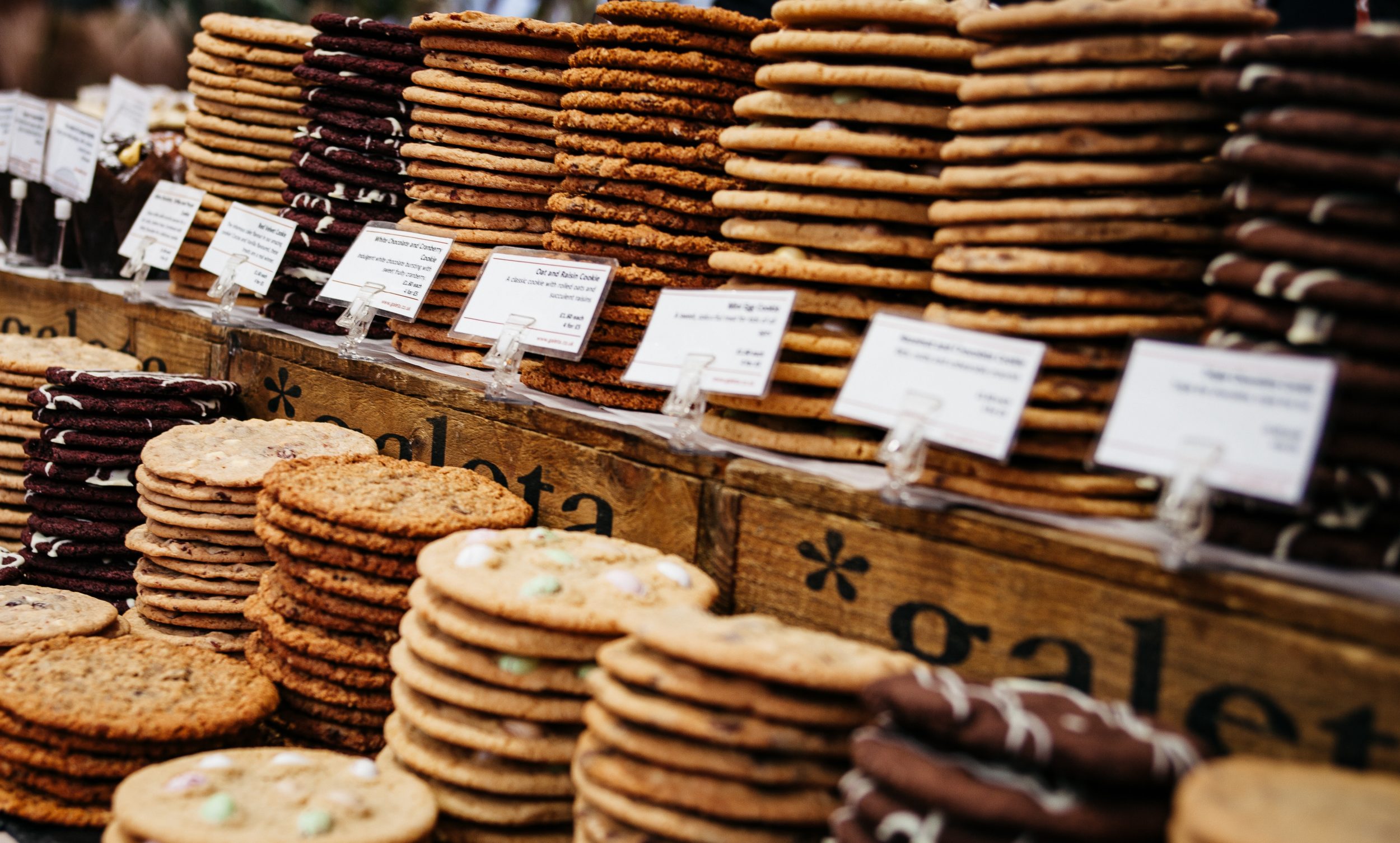 Lent began originally as an intense preparation of prayer and fasting preceding baptism at the Easter Vigil. Eventually the entire Church joined in this period of preparation, renewing one’s baptismal vows and expressing the need for constant conversion.

If you want to know what Lent was like originally, ironically we can look to Ramadan, which arose as an imitation of the ancient Lenten fast. Christians did not eat during the day at all and avoided all animal products, oil, and wine. Lent changed over the centuries, but avoiding animal products continued in the West until the modern period (and continues in the East today) and included at least a daily, partial fast (and more days of complete fasting) until just after the Second Vatican Council.

Lent is a period of fasting. The two mandatory days of fasting during Lent would be a laughing stock to any other Christian generation.  In addition to these two days, we are required to abstain from meat on Fridays (which is also Canon Law’s default penance for every Friday of the entire year) and are encouraged to undertake another penance. This extra penance can guide us to deeper conversion, but can also be trite if we only give up something extra in our life.

I would encourage everyone to consider some form of daily fasting (Monday through Saturday) during the entirety of Lent. Here are a few ways to undertake this fast, which I think would be reasonable. I would recommend starting with just one or two of these options for this year.

Why is daily fasting important? It demonstrates the seriousness of the Lenten fast and serves as a daily reminder of the need for prayer and penance in Lent. It will also add power to our prayer and help us to break bad habits. Jesus told His disciples when they could not expel a demon: “This kind cannot be driven out by anything but prayer and fasting” (Mark 9:29). If we add fasting, we may find our prayer to be more efficacious.

Lent provides us a crucial opportunity to grow closer to God and to take a step back from the world. Make the most of it by doing some kind of fast, even if small, every day!

dailylentmeatoffersacrifice
02 05 2018
Back to all articles