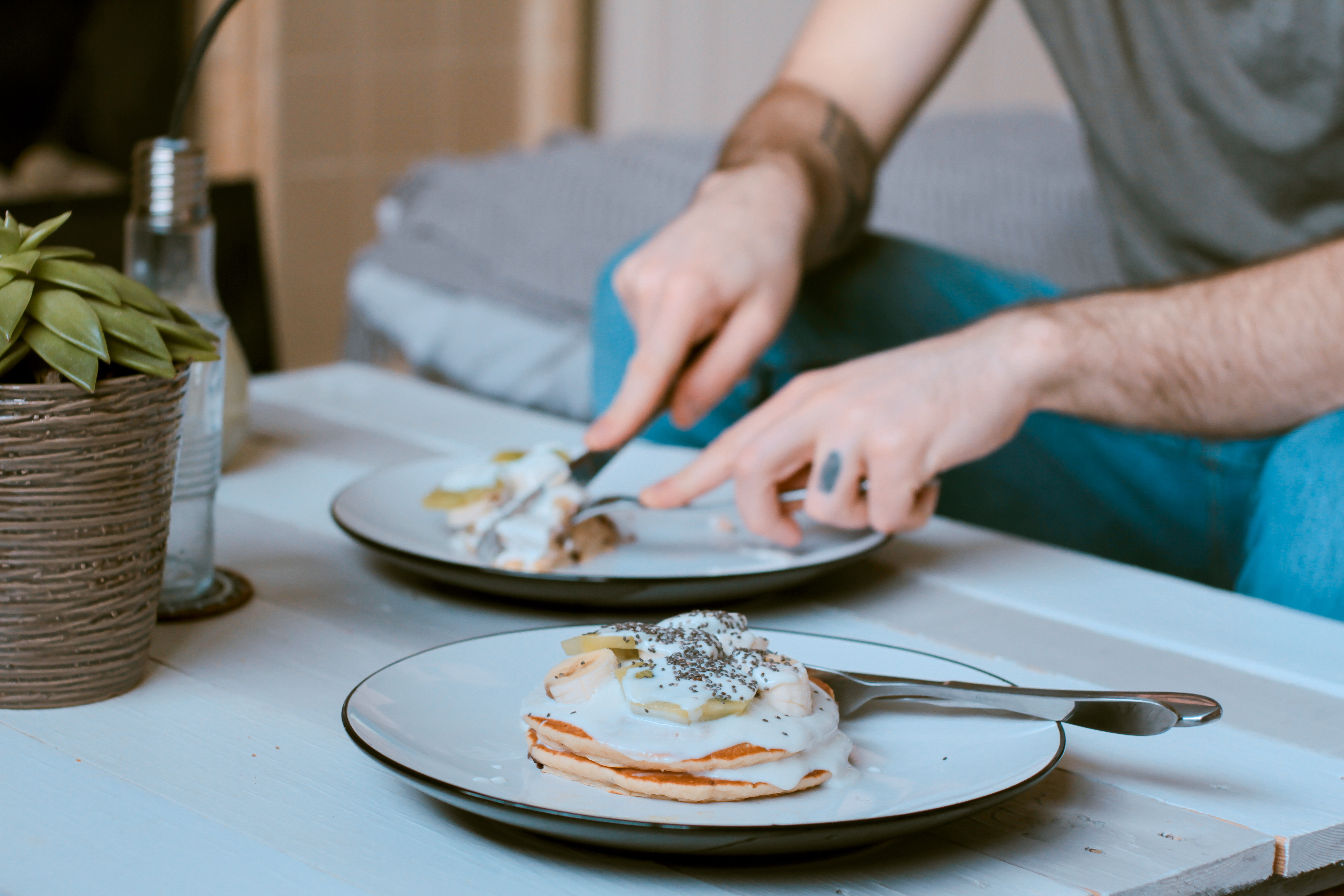 Should we abstain from meat on Fridays? The short answer is – yes. The longer answer is – you need to practice penance on Friday and can substitute something in place of abstaining from meat.

Here’s the problem. The longer answer has practically destroyed the Friday penance in the United States. Many countries still practice mandatory abstinence from meat on Fridays and England has recently returned to the practice. When I lived in Poland and Italy it was a normal practice for Catholics.

Here’s what Canon Law says, after speaking of the necessity of penance as coming from God’s own divine law (1249):

Can.  1250 The penitential days and times in the universal Church are every Friday of the whole year and the season of Lent.

Can.  1253 The conference of bishops can determine more precisely the observance of fast and abstinence as well as substitute other forms of penance, especially works of charity and exercises of piety, in whole or in part, for abstinence and fast.

It’s the part on the Bishops Conferences that makes the difference in the United States. The US Bishops issued a document, Pastoral Statement on Penance and Abstinence, in 1966 a year that should flag anyone’s attention who knows of the chaos following the Second Vatican Council (though not caused directly by the Council itself). People interpreted the Bishops’ complicated stance as abolishing the Friday penance. After waxing eloquently on the importance of the traditional practice of abstinence from meat and affirming the necessity of penance on Friday, the document issues the following decision:

“Among the works of voluntary self-denial and personal penance which we especially commend to our people for the future observance of Friday, even though we hereby terminate the traditional law of abstinence binding under pain of sin, as the sole prescribed means of observing Friday, we give first place to abstinence from flesh meat. We do so in the hope that the Catholic community will ordinarily continue to abstain from meat by free choice as formerly we did in obedience to Church law.”

Even though the Bishops said other penitential practices could substitute for abstinence from meat, they still said they hoped Catholics would continue the practice. Unfortunately, this did not occur, as we all know.

What should we make of the Church’s teaching on the Friday penance?

One, we should politely request the Bishops to update this policy passed at a difficult and chaotic moment in the Church’s life. When you read the 1966 statement as a whole, it actually provides many significant reasons to restore the practice.

Three, abstinence from meat is the default penance of the entire Church and has been practiced consistently throughout the Church’s history. It is not just a neutral option, but, in my opinion based on these reasons, should be practiced by all Catholics unless there is a compelling reason to substitute another penance.

It’s time to return to this central and crucial practice of the Church. We can see from the oldest catechetical text of the Church, the Didache, that Friday was a day of fasting in the early Church. It’s up to us to preserve this practice, not for antiquarian reasons, but because penance is a way of taking up our Cross and following Jesus. Without clear and definite practices of penance, it usually falls by the wayside.

Abstaining from meat is a sign of turning away from the concupiscence of the flesh and also recognizes that Christ offered His flesh for our salvation on Friday. Having a distinctive practice on Friday reminds us of what happened on this day and as we abstain it should be a sign pointing us to the spiritual reality of the Cross.

In short, we need to observe penance on Friday and abstaining from meat is the traditional practice and the one mentioned by Canon Law.